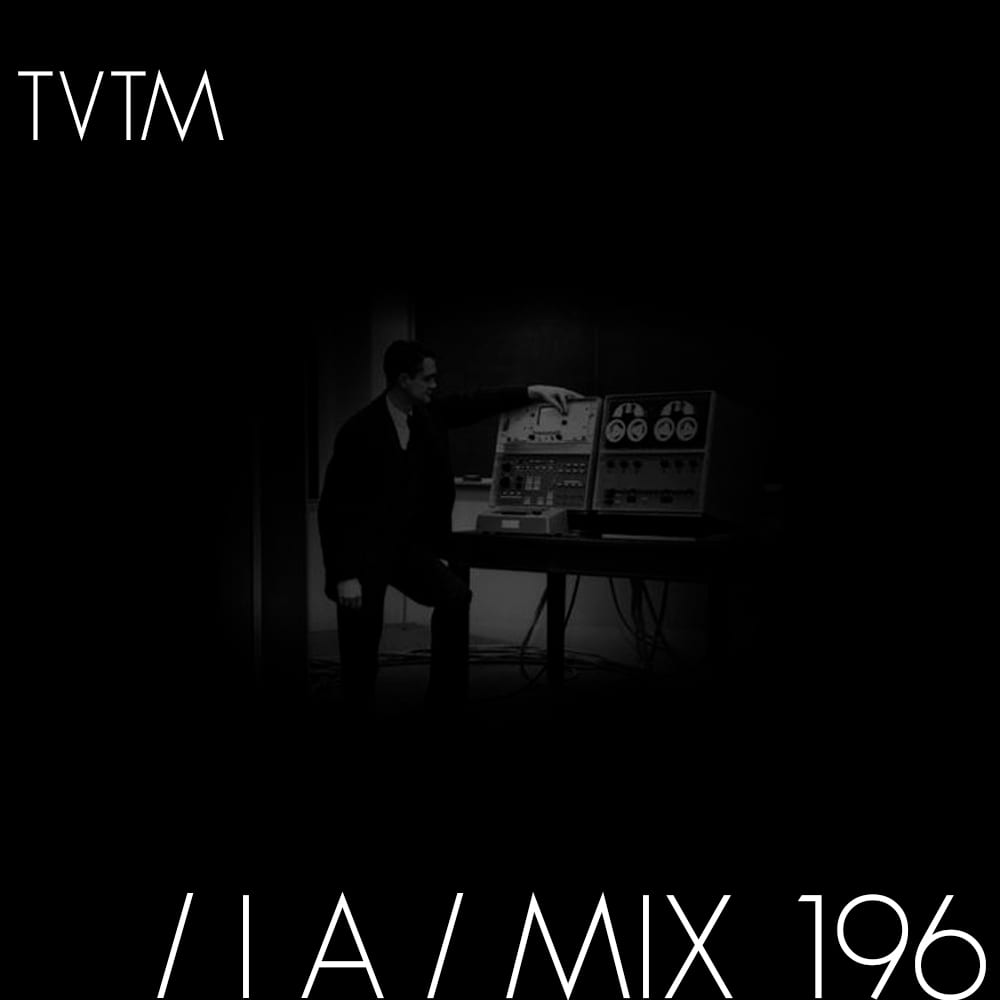 Globetrotters talking about which country they are so happy to be playing in soon, Instagram updates from events as mutual contacts share what food they are dining on, YouTube sessions of tips and tricks passed down from the already successful to the aspiring wannabes and constant diatribes ranging from meme to political activist. No wonder a lot of music can get lost in the continual wash of hype.

Hence it is refreshing to stumble across an artist (or a collective in the case of The Valley And The Mountain) whose philosophy is to let the music speak for itself. Discovery can be accidental (for my part, ending up listening to their awesome “Assembly Required” EP was the pleasing result of a idle virtual scan of the racks) and all the more enriching as you feel freed from the carefully stage managed world of the marketing pipeline.

The Valley And The Mountain’s music does indeed speak for itself. With only a handful of releases to their name, the quality is discerningly high. Releases on WéMè Records and Detroit Record Company have varied between purist electro and low slung deep house, while the most high profile release to date, on Dutch imprint Shipwrec, touched on the airbrushed perfect future theme that could easily have been the accompanying soundtrack to Asimov vision of humanity’s destiny.

Google searches reveal scant details on the mysterious collective, so it is a great privileged to bring The Valley And The Mountain to the Inverted Audio Mix Series. We also had a brief chance to peer through the shroud with the team who, fittingly, managed to maintain their enigma. And we wouldn’t have it any other way. 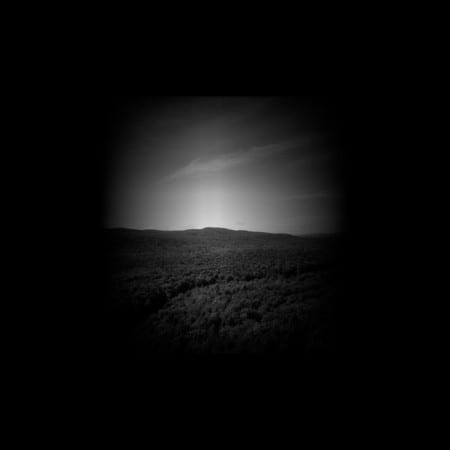 How did the TVTM collective form and where did the name come from?

The project came together to focus simply on music, not the other stuff that tends to get in the way.  It’s about continuous evolution through electricity.  You can interpret the name in different ways…another interesting question is where do you think the name came from?

Your Soundcloud bio has the rather damning statement “technology permeates our existence and there is no escape” which goes in tandem with your incredibly low profile web presence. This is obviously a conscious effort on your part, so what exactly are your feelings about the online profile based existence that we are increasingly driven to?

Surely technology can be a force for good, but it’s also welcoming of evil.  Time spent off the network is good. 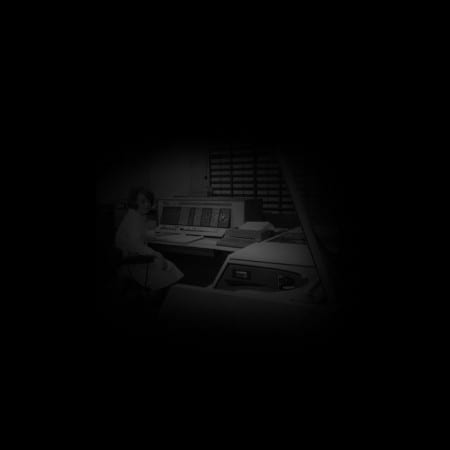 What are your greatest influences musically?

What was the process like for putting this mix together for us? As a collective, did you thrash out a tracklist between you?

Yeah, it took some deliberation but finally got there and had fun along the way.  It’s a cool chance to collect some sounds and share them with you all. 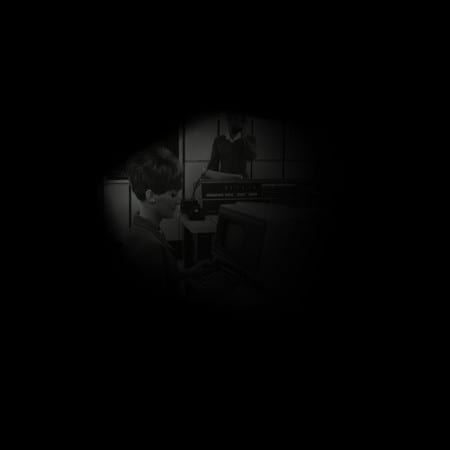 You played live at Movement this year which sounds like an absolutely fantastic festival. What were your experiences here?

You’re right, the festival is an incredible thing.  It’s a reunion of sorts, you see a lot of familiar faces.  Red Bull Music Academy and Paxahau are gracious hosts and everyone working there does a great job.

America’s main EDM festivals have had a lot of bad press with regards to safety this year, do you foresee this having implications on the more underground festivals like Movement?

Safety should be everyone’s concern. But this isn’t an area of expertise, so can’t really answer this one intelligently. 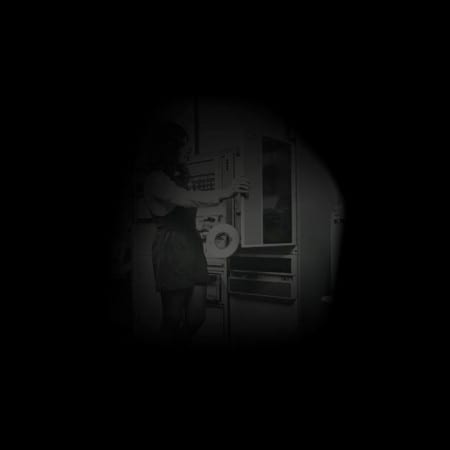 What sort of plans do you have on the radar at the moment – any forthcoming releases or appearances coming up?

Yes! This winter with Detroit Electronic Quarterly, magazine + 12”.  Some other release stuff that can’t be discussed yet.  In terms of shows, looking at some things for 2016, but it’s too early.

If you had one piece of advice you could give people, be it in life or in music, what would it be?

Discover more about The Valley And The Mountain on Inverted Audio.