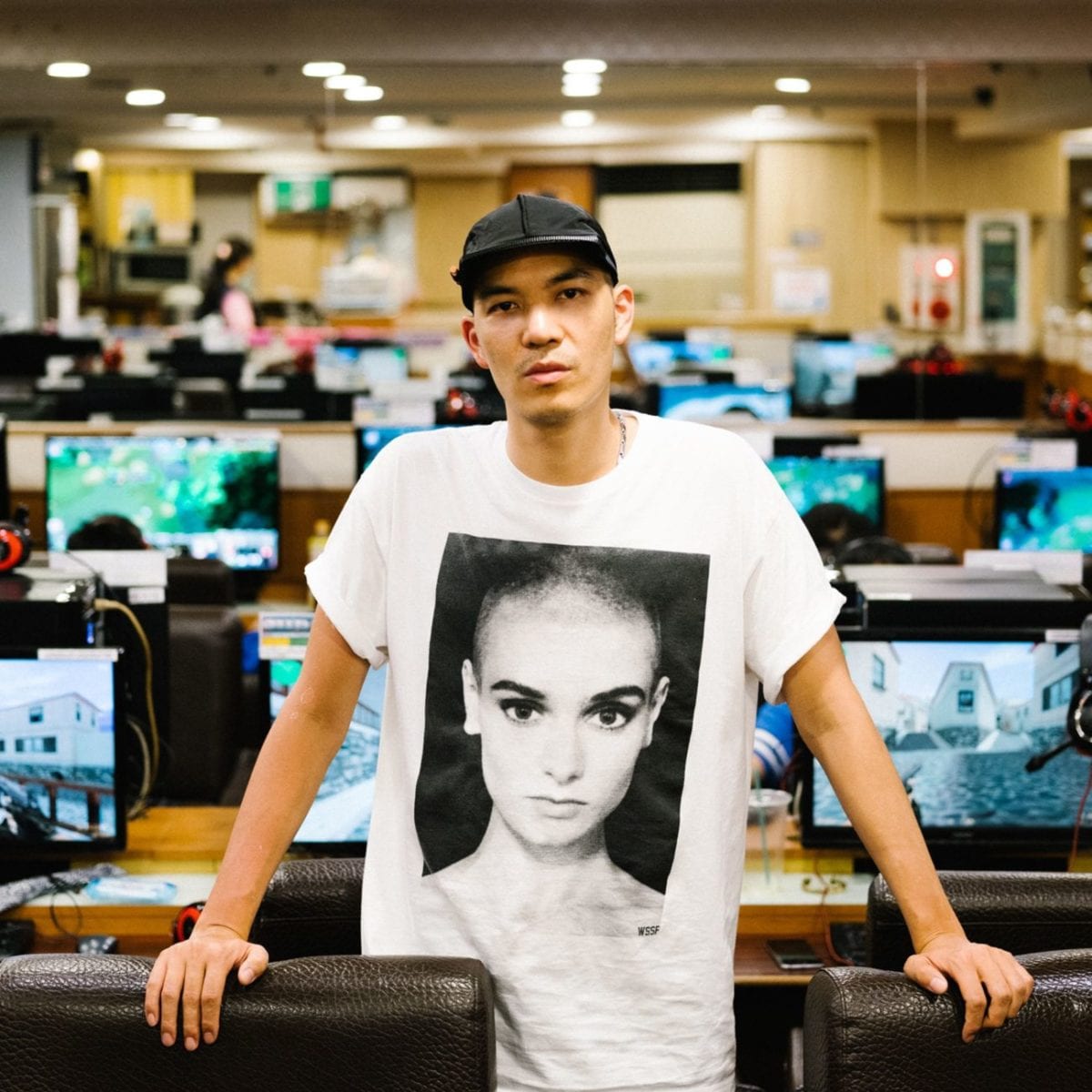 With the shadow of 2018 looming upon us and lots to celebrate after another busy year at the office, we had to put the IA mix series in the hands of someone with a broad enough scope of skills and true balls of steel – to quote another of our L.I.E.S. favourites. A truly unique voice in the world of contemporary techno and electronic music, we’re proud to present Tzusing as the man in charge of our epic last-ditch stand before we attack the new year, pedal to the metal.

Always keen to deconstruct dance music tropes into a brain-melting cyclone of loud kicks, Asian folk instrumentation and bewildering samples, Tzu laid down a proper stormy hour-long mashup replete with his signature ingredients and much more. Since we recently sat down to discuss his debut LP, ‘東方不敗‘ (check our in-depth chat here), this time we opted for a quick-fire EOY questionnaire as he lifts the veil on his favourite records and highlights from the past twelve months. 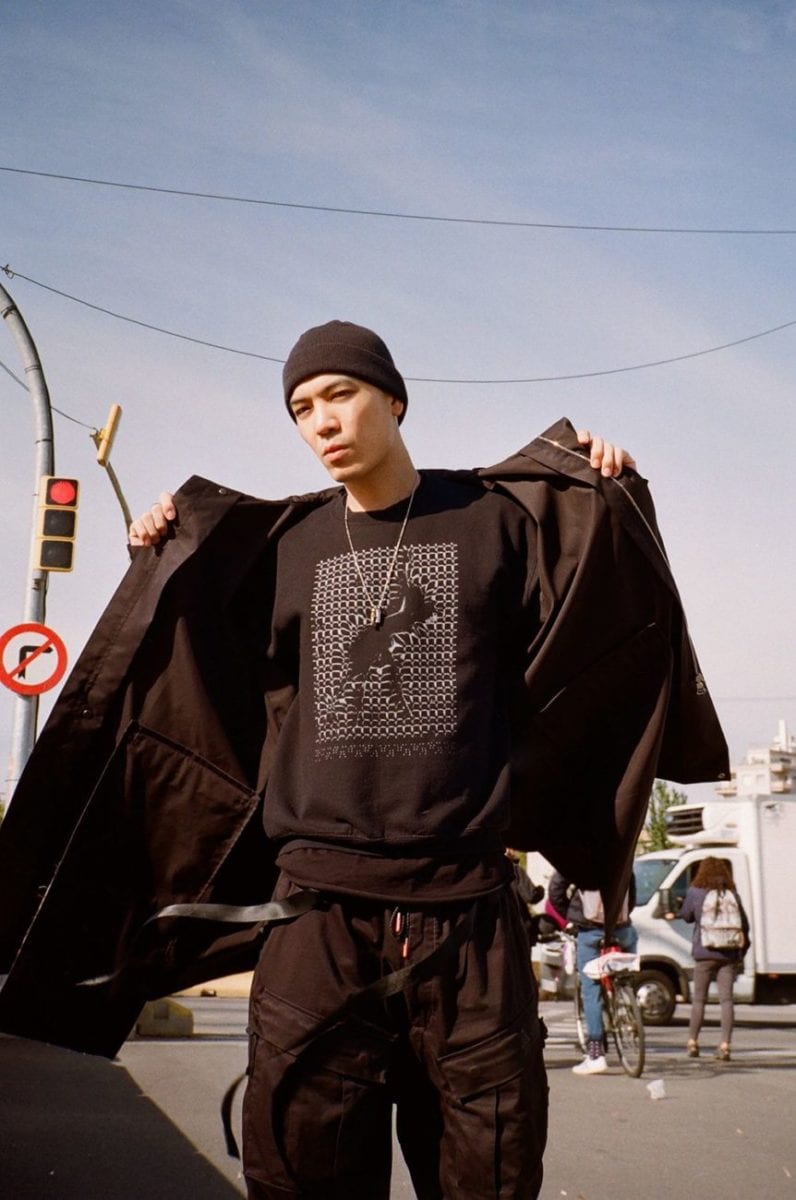 Hey man, thanks for that smashing multi-faceted mix. Quite an epic blender of styles and rhythms! Please tell us more about it, when and how was it recorded?

Mixed with tracks I was playing out a lot earlier this year. I can’t really make a mix with newer tracks I’ve been playing recently because then I would be playing the same tracks at my gigs, right. I put it together on Ableton as I don’t have CDJs at home.

What has been your greatest accomplishment of 2017?

I have to say what meant most to me in the last 2 years, and I guess even more so this year, was the amount of Asian kids turning up at shows in the US in Europe in Canada. I kept hearing people say, “I have never seen this many Asians at techno shows before”.

I’m in no way nationalistic, but growing up in this underground music culture in the US, I was always the only Asian kid. Never really understood a lot of the cultural references and what not. I wanted to make a record that a younger version of me would understand and be super excited to find in the record store.

On the same note my music has been embraced by Asian kids interested in underground music in China/Taiwan (not talking about the American Asians). I never really thought that would happen because of the type of music I do, the scene is so westernized. So I’m really really glad this has happened this year.

Top 5 favourite releases of the year?

Shittiest of all the aforementioned?

Hahaha… The service at this one restaurant in Lyon the day after playing there. It made me paranoid like, are they ignoring me because I’m Chinese, or because I’m speaking English and they think I’m arrogant? I waited maybe 30 mins till I got my food but fuck… The shrimp risotto was really good. 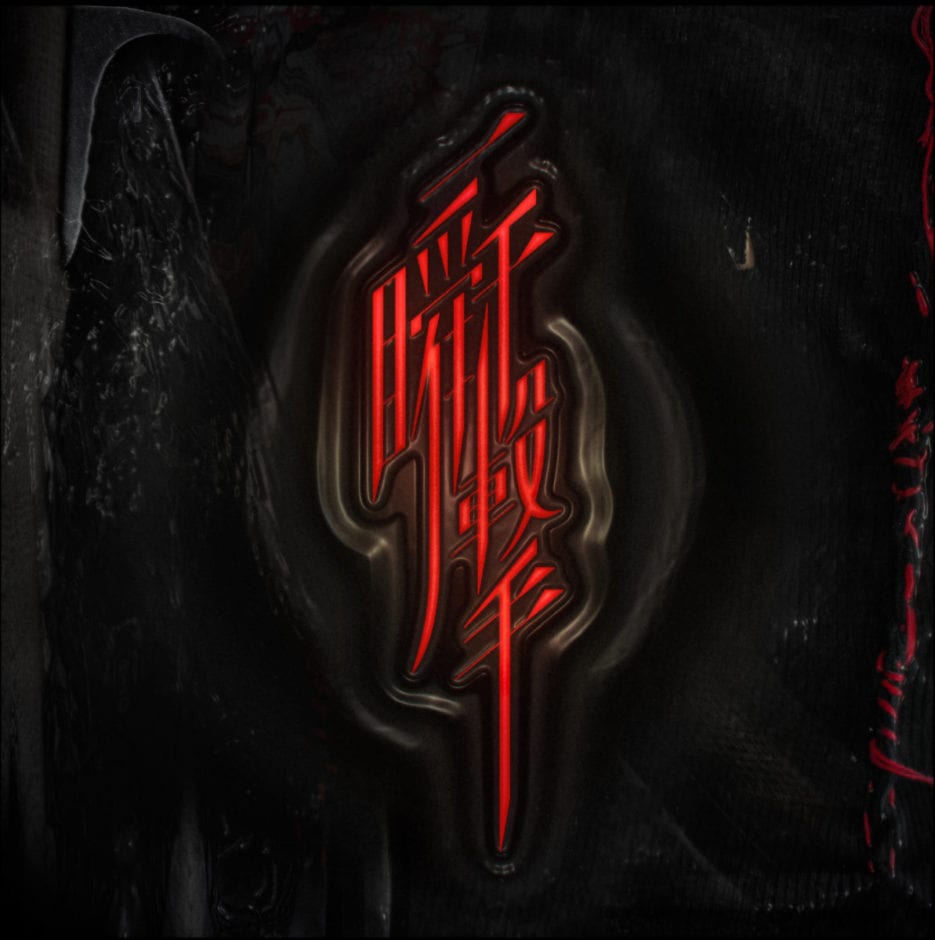 In myself for not blowing up at this white Canadian woman who cracked an “asians have small dick” joke. I wanted to put my dick out and put it on the table but she was with her pre-school kids and her husband. It would have been very awkward. There were too many variables for me to calculate in that scenario that lasted 20 secs.

Non stop running into friends in airports and hotels. Getting to hang out with Samo and Doug Lee in our hotel in Amsterdam.

Every festival that books me is cool. Come on!

The Stanley Parable. Not new new, but new for me. It’s a game that reflects what you think about all the time. It’s one of those games that could have been made ages ago but no one did. It doesn’t rely on any heavy graphics, you can run it on an iPad. Brilliant concept great story, everything. Everyone needs to play this.

I am never up-to-date on films. I tend to watch movies only after I have heard many positive reviews. So the ones from this year are pretty limited: Moonlight, Dunkirk. Biggest disappointment was Get Out.

The TV shows that got on binge-watching mode?

What are your good resolutions for 2018?

Get back in studio, make more music. Get healthy. Drink less. Find my wife!