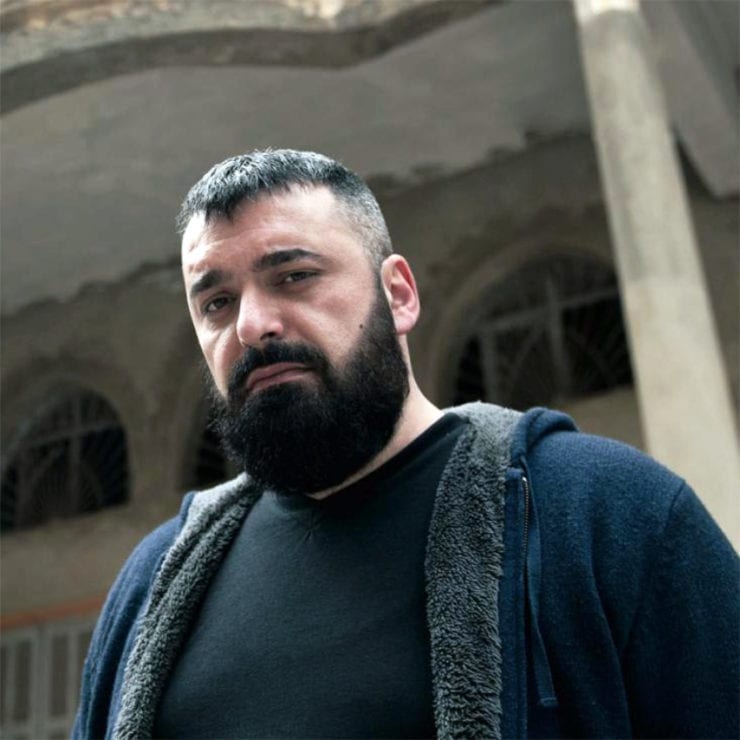 Following Beirut’s colossal explosion last week, which sent a mushroom cloud into the air and a supersonic blast wave ripping through the city, Rabih Beaini has released a 12-track compilation via Morphine Records in order to raise funds for NGOs Food Heritage Foundation, Matbakh Albalad and the Lebanese Red Cross, as well as to volunteers in the area.

The explosion, which has so far have killed at least 220 people and injured around 5000 others, caused widespread and indiscriminate destruction in the capital. The long-standing corruption and theft of public money, rife throughout the Lebanese government, compounds the issues facing the average citizen, and makes the need for correctly managed donations all the more important.

‘The Sacred Rage‘ features challenging sonics, suitably filled with anger from some of the world’s leading musicians, including Beaini himself, Monolake, The Bug, Neel, Donato Dozzy, John Kameel Farah and Thomas Brinkmann, plus Dubplates & Mastering’s Rashad Becker, amongst others.

Funds raised circumvent corruption and are directed straight to on-the-ground support “that will provide food, medicine, structural supplies like doors and windows, and repairing shelters that has been seriously damaged by the explosion.”

‘The Sacred Rage’ is out now. Order a copy from Bandcamp.