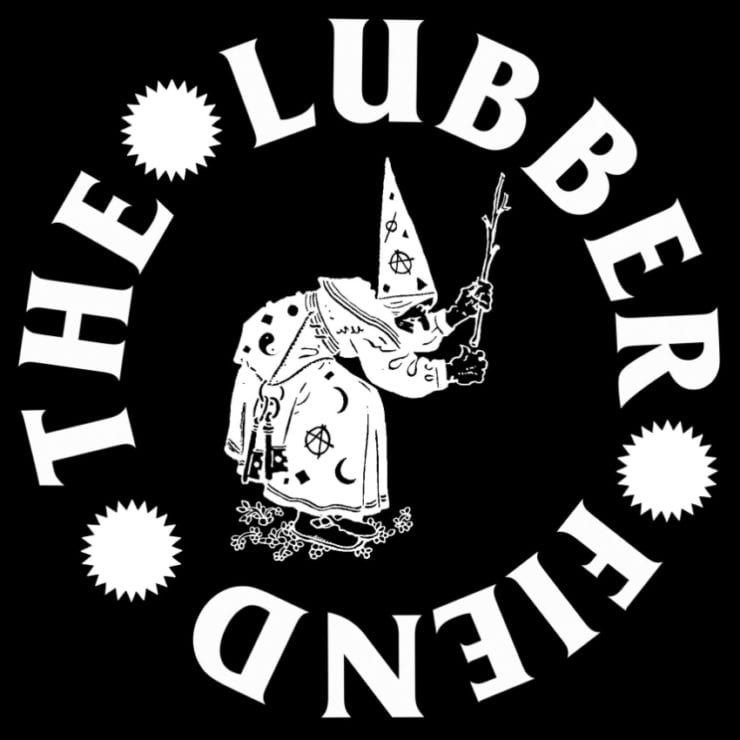 Following our merchandise collaboration with Opal Tapes earlier this year, we are delighted to report that label founder Stephen Bishop is joining forces with Samuel David Booth and Tom Hopkin to open a new, not for profit, DIY music venue and rehearsal space, in Newcastle upon Tyne named The Lubber Fiend.

Aimed to become an affordable space that can support musicians, performers and promoters, The Lubber Fiend has launched a fundraiser to raise £5000 to realise the proposed 3,000sq. foot city centre space, allowing for rehearsal rooms and a sizeable but low-cost performance space. 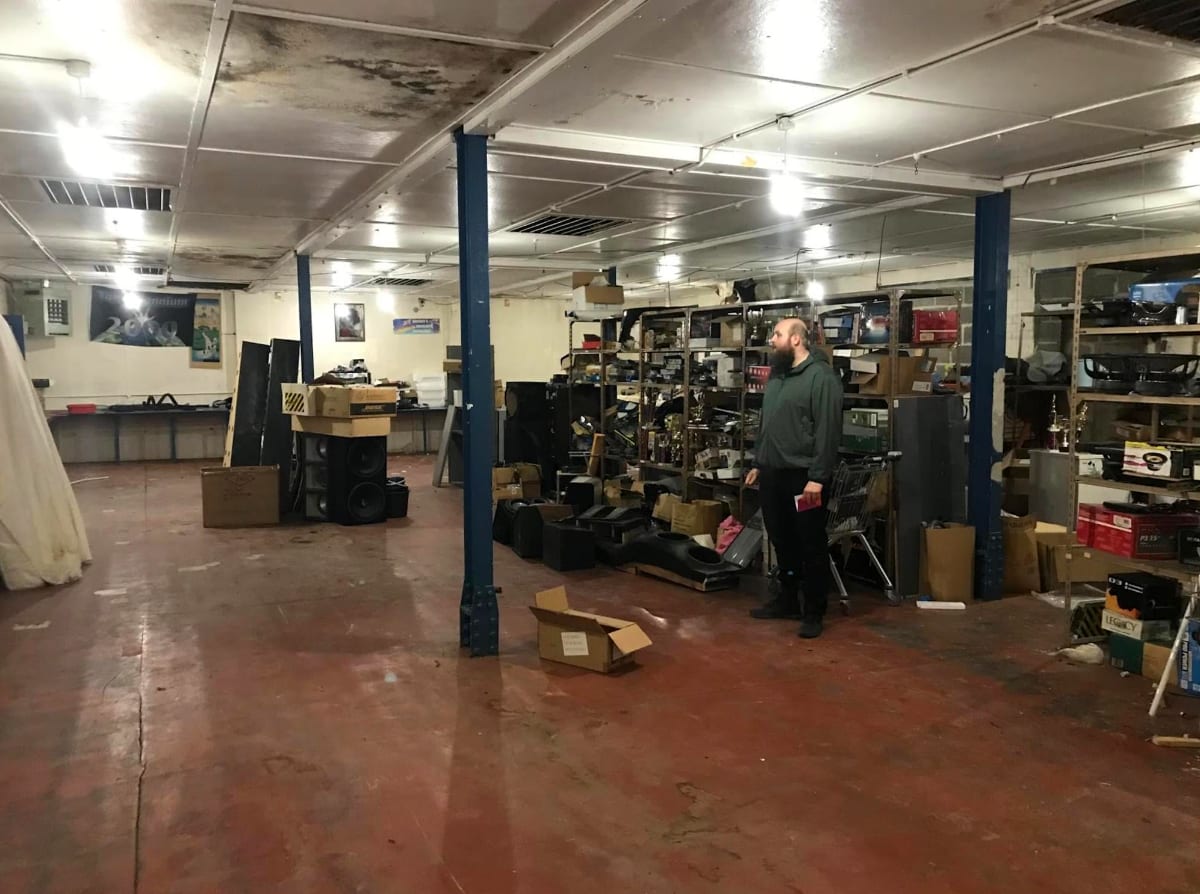 There are very few affordable music venues in Newcastle Upon Tyne with a house PA, amplifiers and drum kit and very few rehearsal spaces. The Lubber Fiend wants to change this.

“Currently, we are two people pushing this project forwards. We are putting our time in and will not be taking any money out. But, we are looking for other people’s support to make this a reality. We are looking at various ways of funding the next steps of this project. We are applying for project grants and we are also looking for donations. We have set an initial target of £5,000 to pay for initial building work and a PA system.” 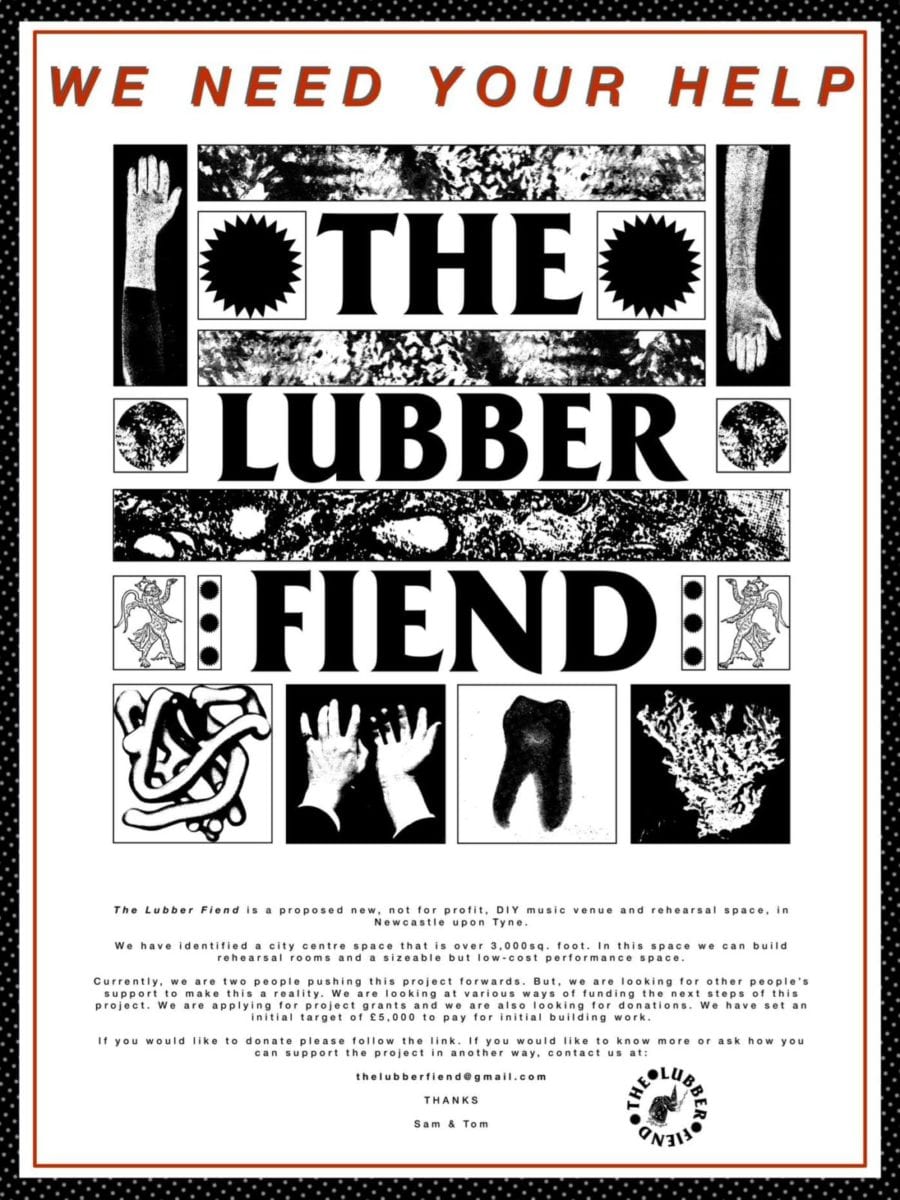