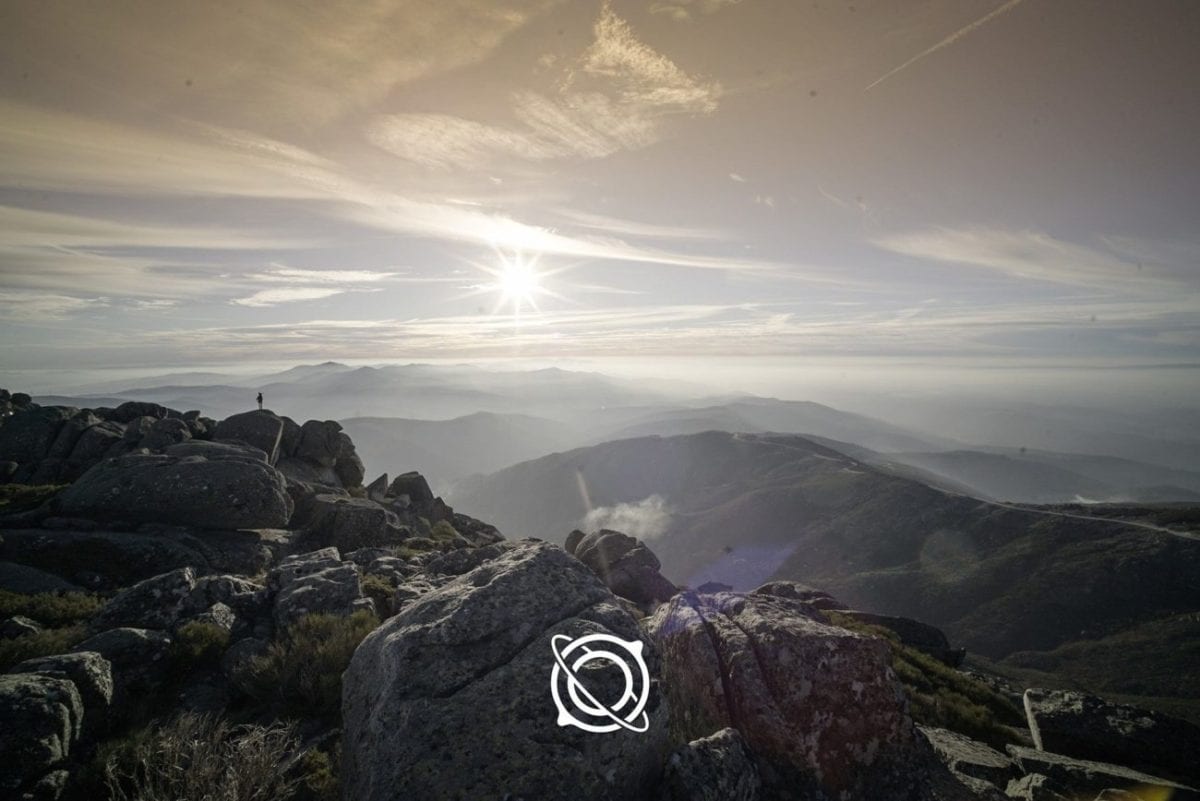 Following their first and second wave of acts announcements, Orbits complete their line-up with the addition of a selection of budding local DJ’s and producers featuring three back-to-back sessions from Gusta-Vo and Tiago Fragateiro, Vil and Temudo, plus Nørbak and Sepypes. Plus additional support from Ruuar, Dasil and The Lions.

Orbits have also announced that they will open a day earlier than expected, allowing for even more time to soak up the experimental, ambient and deep/dub techno music on offer. Orbits now takes place between 21 – 24th June.

Orbits is more than just a music festival: the crew is also working on a solidarity program including planting trees, local chefs cooking products for sustainable agriculture farms as well as a/v projects to grow awareness about the huge fire that destroyed the 90% of the area last October and gather donations.

Orbits can be reached in 2 hours by car from Porto, and in 3 hours from Lisbon. Tickets start at €75 per person, with a range of packages available. Stay tuned for further news on Orbits over the coming months. 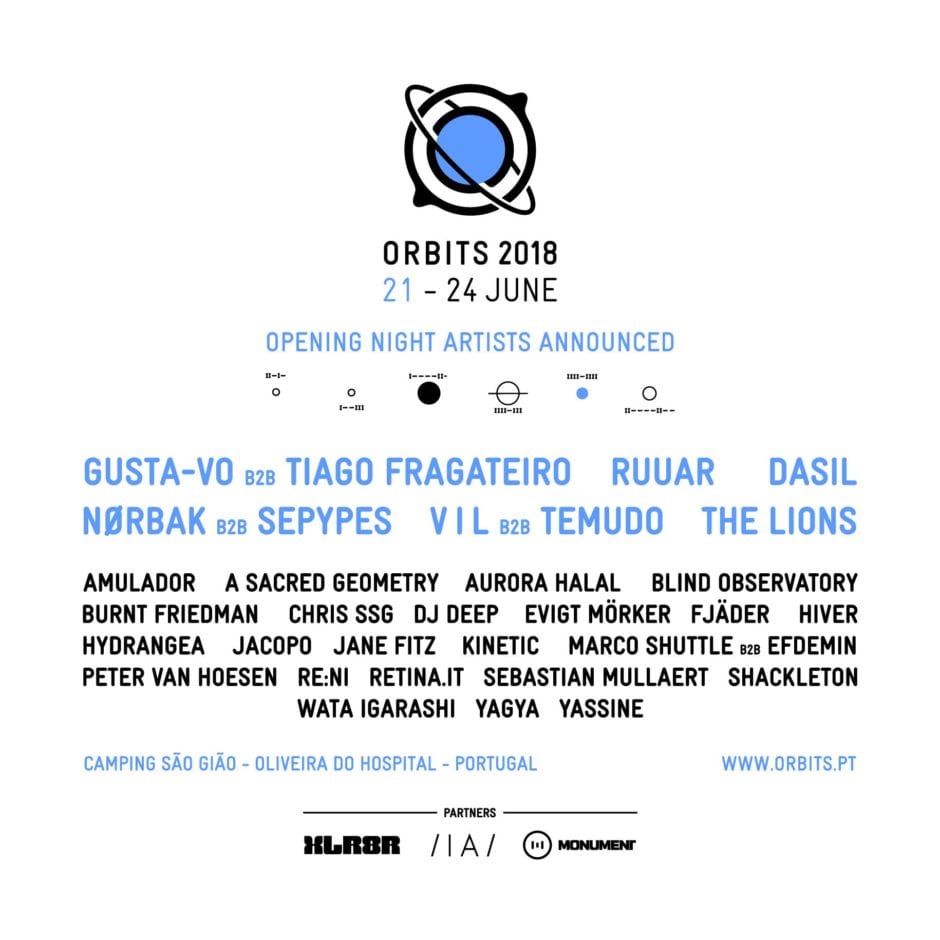