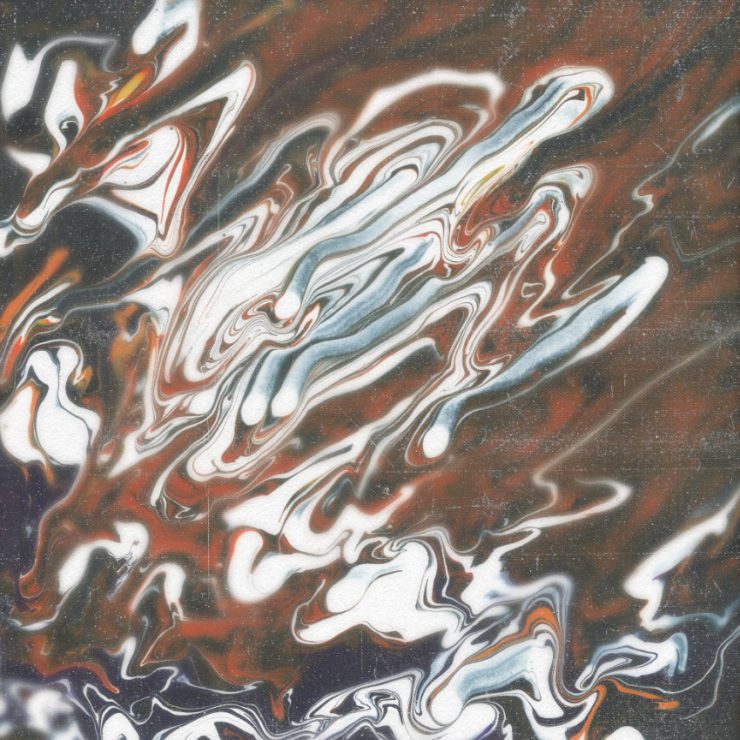 The trajectory of Prague’s Harmony Rec. label has been one of constant crescendo, steadily but significantly building in tandem with their popularity both within and outside of the Czech capital. The imprints output has adhered to a formula of high-quality rhythmic techno, falling within the BPM ranges typically associated with the genre — until now, with the release of Alfred Czital’s debut album, and the label’s first LP, ‘Reality Check‘.

As co-founder of the label, Alfred Czital has been a cornerstone of the released output of the label and a helmsman at their lauded party series — it is therefore only fitting that the label’s most exploratory release to date comes from his productions. While the substance of ‘Reality Check‘ is cut from the same cloth as previous releases from the likes of Shoal and Alan Backdrop, Czital works with the materials he’s mastered to create something of a very different countenance to what had come to be expected from the label.

‘Window Seat‘ stands as the prime example of Czital’s new lease of musical creativity: the hallmarks of the familiar Harmony sound remain present in the sun-kissed ambience, golden and serene, and within its rolling, kinetic combinations of percussive elements, but Czital elevates the pace on ‘Window Seat‘ to new heights, hovering at a tranquil 160 BPM.

The result stands adjacent in feeling to the sound of early 90’s drum and bass and jungle, minus those genre’s hallmark breaks — although the track races past, in comparison to the territory that Harmony has consolidated its good name on, a sense of calm pervades, and the paramount importance of space for thinking and moving in quietude remains the central focus.

With ‘Reaity Check‘, Czital and the Harmony Rec. collective reflect equally on the past and the future of their label, expanding their vision outside of the sound they had resolutely staked out over years of effort, and find themselves entering a new realm with a cargo already full of gold.

‘Reality Check’ is scheduled for release 4 February via Harmony Rec. Order a copy from Bandcamp.