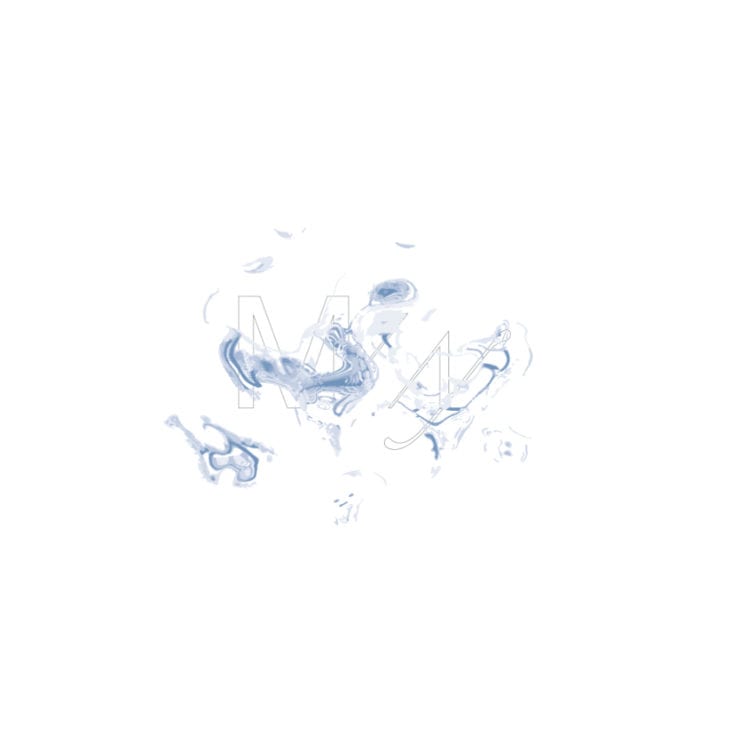 Powerhouse French techno label Mama Told Ya prepare to release a compendium of blistering dance music from a host of elite actors in the techno scene, the first release from the label after the full launch of their artist-focussed and morally robust agency Mama Loves You.

Operated by DJ and producer Anetha, Mama Told Ya grabbed our full attention last summer with the lava-hot solo debut from UFO95, featuring the incredible collaboration ‘On/Offline‘ made alongside Anetha. The first in a series on the four elements, ‘L’eau repousse les feux agressifs‘ (water repels aggressive fires) sees the likes of Croatian Amor & Varg2™, Anetha, Emma DJ, Sugar and more joining forces on a 16-track 4-piece vinyl set that cements their position at the forefront of their mainstay genre.

Varg2™ & Croatian Amor are no strangers to collaboration, with their much-loved ‘Body Of Water‘ and ‘Body Of Carbon‘ series about to land its third iteration. ‘Bully‘, the opening track from the V/A, sits closer to Varg2™’s dancefloor repertoire, whilst still carrying the stranger side of Croatian Amor’s more out-there productions seen both under his solo work and the ‘Body Of…‘ collaborations.

The searingly vibrant sounds in the introduction carry an undertone of melancholia, still audible amongst the unorganised jumble of an opening onslaught that feels like the polar opposite of neatly structured 4/4. All this falls away under a landslide of kicks, scorched with liquid metal hi-end that rides out the dancefloor-focussed centrepiece of the track. Closing with emotive strings seals the deal, reminding us all that this duo are frequently capable of making some of the most vital and left-of-centre dance music about these days.

‘L’eau repousse les feux agressifs‘ is scheduled for release April 2 via Mama Told Ya. Order a copy from Bandcamp.