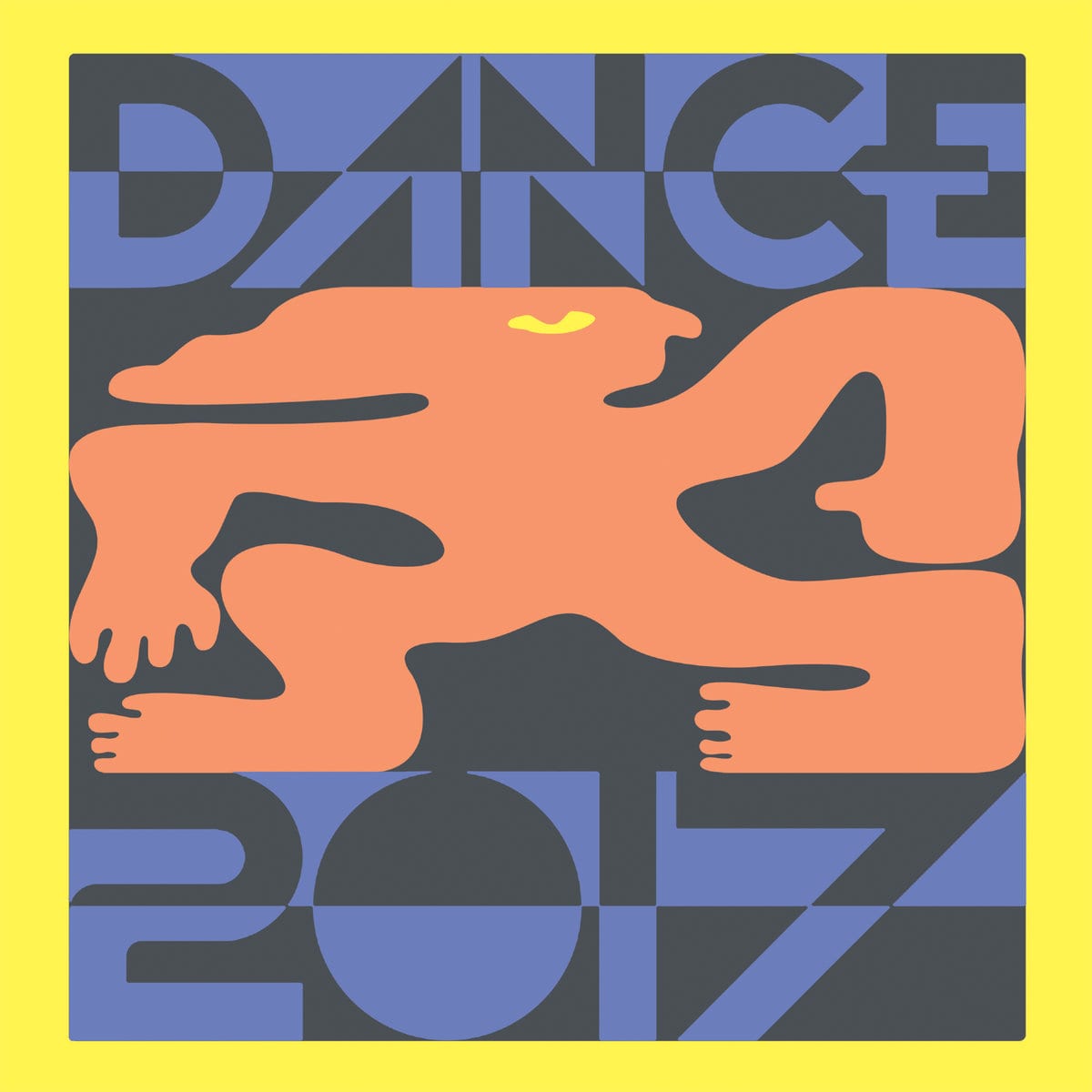 Breaking the mini-comp in, the Yappin honcho proves the range of his repertoire with the blazing ‘Hygh-Tech‘ – an eleven-minute adrenaline rush of rattling drums, batucada-friendly rhythms and vox-driven NYC house tropes. Rugged and craggy, yet replete with multiple layers of finespun melodic textures and intense tempo swerves, the track constantly shifts and drifts as Slyngshot does what he does best, i.e. keeping the pressure gauge in the red till the batteries are dead for good. Hi-NRG, sweat-inducing club anthem from a producer at the top of his game.

Dance 2017 Pt.2 is released via Secretsundaze on 23rd June, pre-order a vinyl copy from Bandcamp.

Discover more about DJ Slyngshot and Secretsundaze on Inverted Audio.