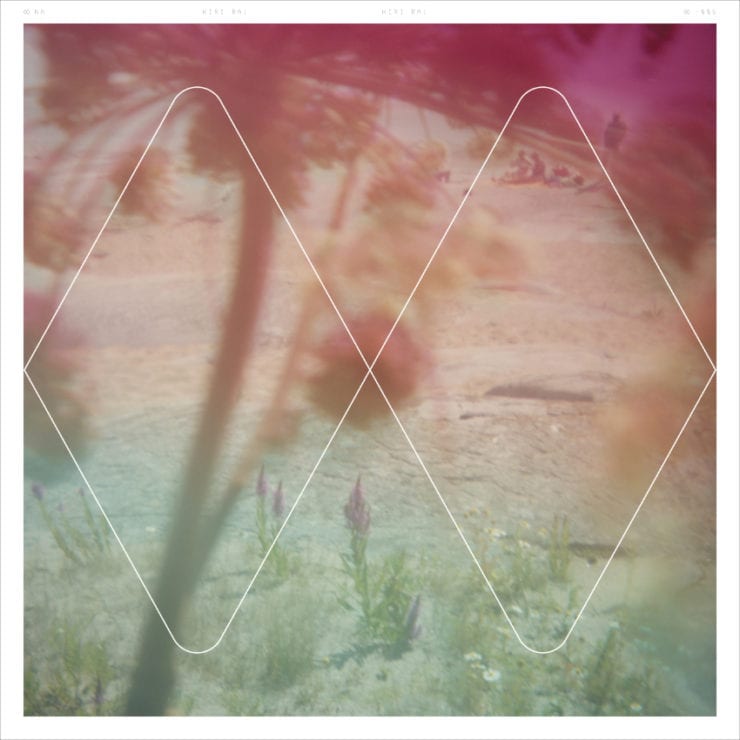 Kiri Ra!, a trio of experimental musicians from Finland and Sweden, prepare to drop an instantly bewitching and utterly enthralling self-titled album on OONA Recordings.

A document of music commissioned by The Swedish Film Institute a few years ago, Kiri Ra! (Lau Nau, Matti Bye and Linda Fredriksson) were asked to compose music for a series of amateur experimental films from the Institute’s archives. Each track on the album was improvised live — a testament to the trio’s capabilities as a unit and as individuals — and thus bears an imprint of the video which inspired the music.

Feeding in post classical minimalism, modern experimental composition, and spiritual jazz, the music throughout the album is instantly cinematic in a quietly humble way, and the mind struggles not to compose its own grainy and homespun footage of childhood memories.

‘!Birchwood/(‘ is one of the many highlights. Successfully blending electronics with piano through the rising of the intro, perhaps the main focal point of the track sits in the enigmatic wind instruments, played with a rasping voice that nearly speaks to the listener. At 7 minutes long, this is among the longest of the tracks on the album, and yet the moments slip by in seemingly fractions of that time — a commendation of the timeless and time-defying nature of the album as a whole.

‘Kiri Ra!’ is scheduled for release 12 February via OONA Reecordings. Order a copy from Bandcamp.