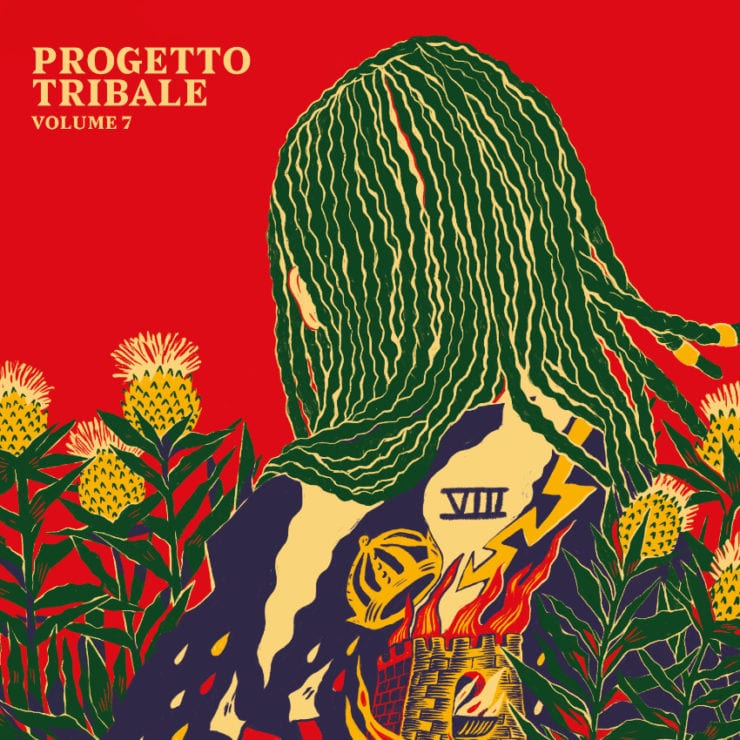 Adiel’s label, just a handful of releases in, has become a calling point for techno lovers the world over, thanks in part to a series of collaborations with names such as Dozzy and Anthony Linell. Now, the Goa Club, Rome resident switches her attention to combining the past and the present with this link between two of Progetto Tribale’s founding members and one of modern electronic music’s most enigmatic minds.

‘Variable Mu‘ showcases Dozzy’s mastery of machinery, as well as his fluidity in bringing new light to a project, in the final track on the four-piece EP. focussed around a simplistic 4/4 beat, as layers are introduced the dance becomes more complex, with elements winding around the kick-drum to develop depth.

It doesn’t take long to gain momentum, and very shortly the track is bumping along to a deep groove fixated on an oscillating drone that clearly carries Dozzy’s trademark ear for an earworm. Building in scale and atmosphere, we’re brought up into the rafters by the musician’s craftsmanship and skill until fever pitch is reached.

‘Volume 7’ is scheduled for release 30 October via Danza Tribale. Order a copy from Bandcamp.