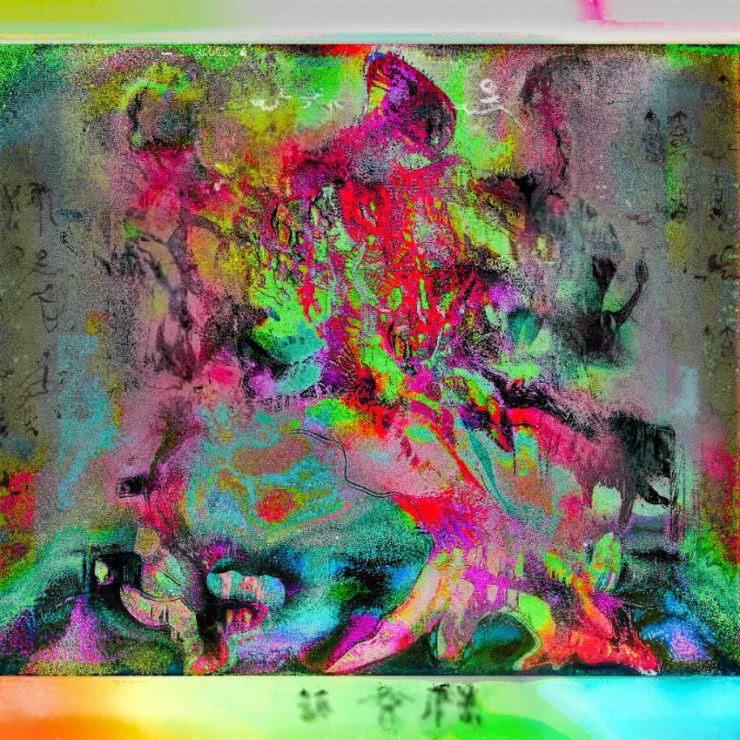 Subtext Recordings continue their journey of sound discovery with one of the most sonically unique albums of the year so far, an experimental tour de force from Vietnamese group Rắn Cạp Đuôi, entitled ‘Ngủ Ngày Ngay Ngày Tận Thế‘, translated as “Sleeping Through the Apocalypse“.

The group, based out of Ho Chi Minh City, have been creating music — both in the studio and in drawn-out live sets — together as Rắn Cạp Đuôi since 2015, when the group were at the tender age of just 16. Six years later, and they seem to be well in their stride, with their music’s experimental flair defined by a maturity that speaks of a long collaboration and friendship.

The album’s creation story is also one of collaboration and creative interrelation, with the final touches administered by notable experimental producer Ziúr, who took the group’s creations and pushed the final product yet further. While it’s difficult to know where one entity’s role begins and ends, the result is concrete and entire.

Across the album, hyper-energetic collages of impressionistic sounds are foremost, splashes of repeating audio of all shades slammed together in an audio-sensory assault. This being a fact of the album, there is also a sharpened edge of avant-garde ambient composition, most easily audible in ‘Distant People‘. Saturated and glistening with a vision of futuristic production, the track reflects the band’s Vietnamese heritage in the sampled audio. A stunning entry into the annals of modern music.