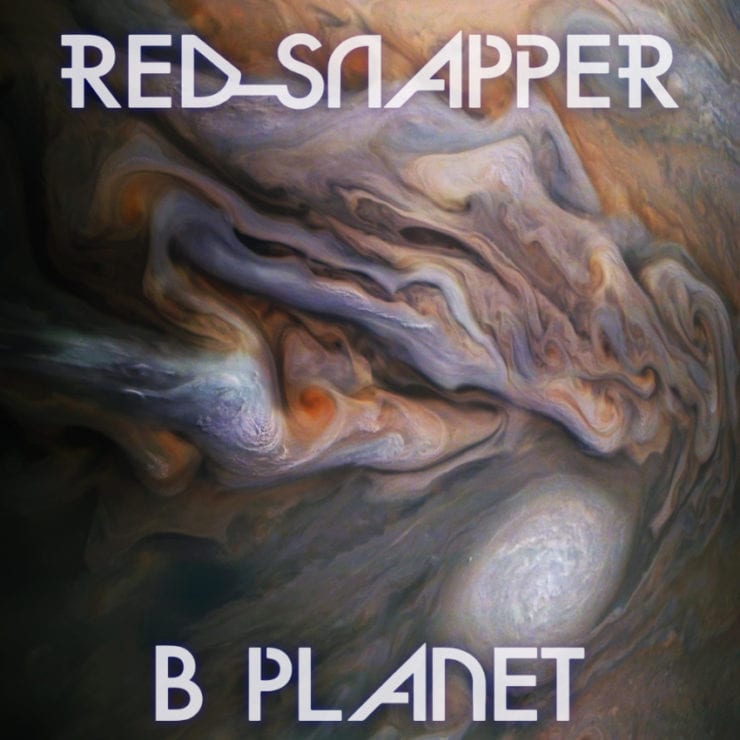 London’s Lo Recordings delve further into the modern sound of legendary dub-punk extraordinaires Red Snapper with new single ‘B Planet‘, which comes wrapped up with a remix from Kito Jempere.

Red Snapper rose to prominence after their cult ’98 album ‘Prince Blimey‘ was released by Warp, swiftly followed by a swathe of singles and a further two albums on the legendary label, leading up to the turn of the millennium. Lo Recordings snapped up the band, releasing the majority of their studio material over the last two decades, mostly taking the form of sporadic EP’s and singles.

‘B Planet‘ sees the band sustain their long-held form for driving and creative beats that slide between the lines of hip-hop, jazz, dub and more, fusing the components into something undeniable their own. Taking point on a Red Snapper original is no easy task, but Kito Jempere, fresh after his recent batch of releases, steps up to the plate admirably.

Alongside musical partner Ni!, the pair prise open Snapper’s space-journey acid trip beat, laying into unusual rhythms and surprising progressions before unleashing the full funk for the final roll out. Stepping basslines and soulful sax lines, a bewildering medley of detuned instruments sliding through the gaps of the chromatic scale: this one has everything you need for a splash of fun.

‘B Planet’ is scheduled for release 23 April via Lo Recordings. Order a copy from Bandcamp.