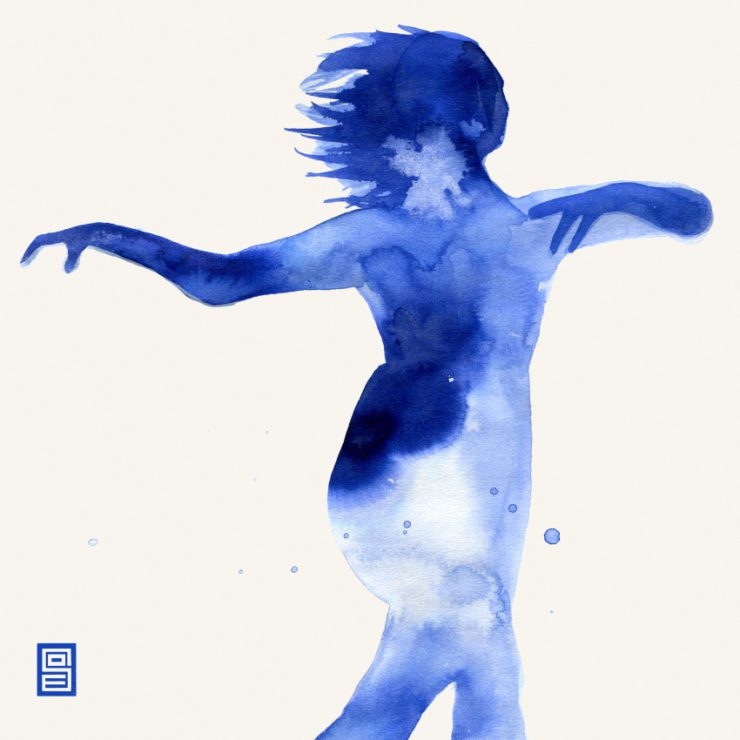 InFiné add a compendium of remixes of ‘Cassini‘, the arguable highlight from Secret of Elements‘ ‘Chronos‘ album, released by the label in April, featuring versions of the track from Koyil, beatless, and SaffronKeira.

The original track, named after the deep-space NASA probe destined to burn up in the atmosphere of Saturn (the Roman name for the Greek god Chronos, perhaps not so coincidentally) is built with an exploratory sound, one reminiscent of early electronic stargazers who looked to the universe to inspire their music, with vintage-sounding wandering synths forming the bulk of the production.

The remixes mainly stay true to the sound palette of the original, but Russian musician Koyil’s version spins the source material out into a kosmische mission. After catching his ‘Healing Cycles‘ LP on Moscow’s DiG Records, we’re not so surprised to hear the artist come forward with a more introspective and psychological cut, and the added ascendant guitar riffs and kinetic beat together make it possible to imagine this track on an 80’s or 90’s rarities compilation — we’re not disappointed in the least.

‘Cassini Remixes’ is scheduled for release 20 August via InFiné Music. Order a copy from Bandcamp.