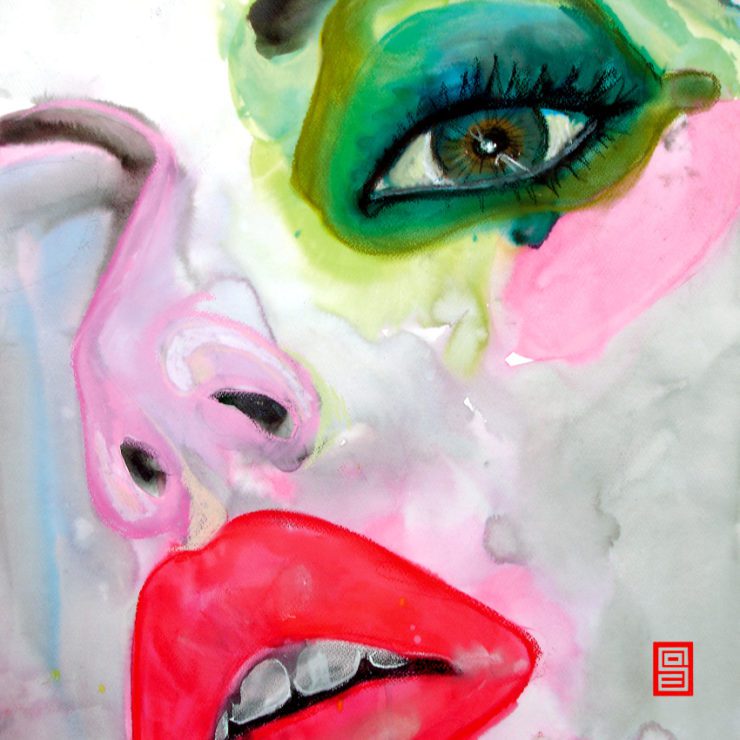 After releasing Secret of Elements‘ album ‘Chronos’, InFiné Music have been putting producers to task with remixing the album content, with the upcoming ‘Grace EP‘ seeing reworks from Surgeons Girl, Obsimo and Avondlicht.

The EP pools together remixes of three tracks from the album, with a variety of sound that regular visitors to the label will appreciate and recognise. Bristol-based musician Surgeons Girl has enjoyed a spate of popularity since her wonderful Livity Sound debut, but while her remix of ‘Die Liebe‘ showcases the same meandering lead lines that perhaps best characterised that EP, it also demonstrates an inability to rest easy with her accomplishments.

A fidgety explosion of drumwork bursts out the gate, with wavering synths following soon after. Spaciousness, timing, and a playful approach to emphasis are fundamental ingredients in the track, a nimbly moving piece which shifts and slides without becoming stuck in formulaic, looping patterns. It’s cinematic without overcompensating, and dynamic without losing tender soul to physicality — an enigmatic work from a truly exciting musician.

‘Grace EP’ is scheduled for release 26 November via InFiné. Order a copy from Bandcamp.