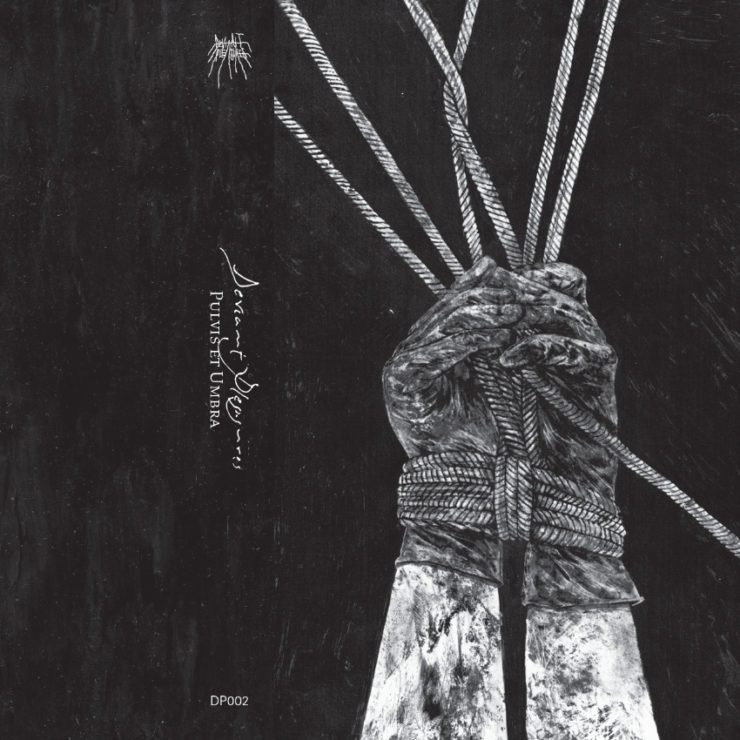 Following their debut in March, a split cassette from Irish rabble-rouser Autumns and Belgium’s AIR LQD, Deviant Pleasures are back with their next x-rated effort. The label are following the same format on ‘Pulvis et Umbra’, with each side devoted to one artist and accompanied by a remix.

The A-side of ‘Pulvis et Umbra’ sees Maiovvi skulking similar through territory. Dark and moody, his contributions take cues from gloomy EDM and industrial grit. On remix duties, R Gamble provides us with a stripped-back version of ‘Korsia’ that feels robotic in the best possible way.

‘Pulvis et Umbra’ is scheduled for release 26 November via Deviant Pleasures. Order a copy from Bandcamp.