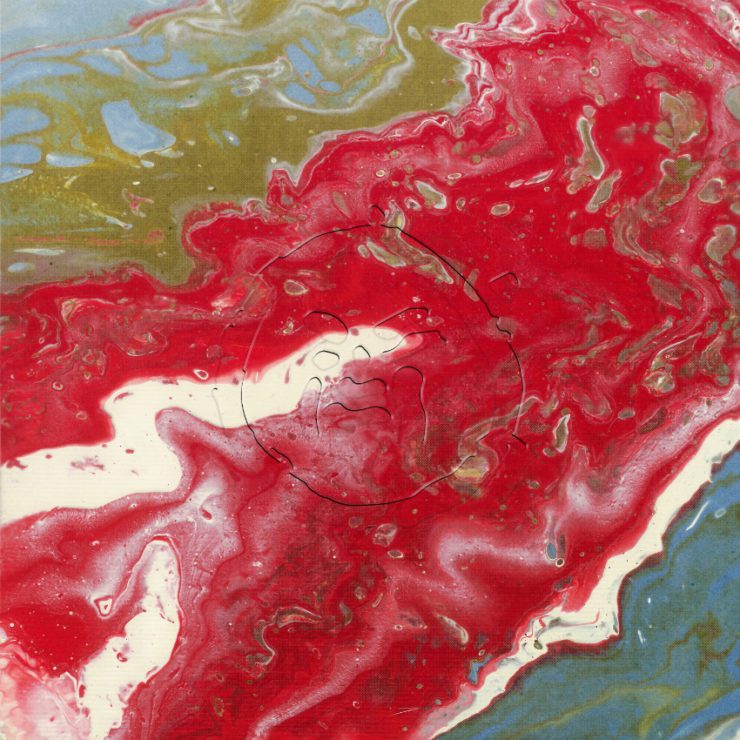 Prague’s Harmony Rec. are on a new tip with a fresh and exciting sound, and the party collective and vinyl imprint look to expand their borders further, tapping close friend of the label Shoal for an EP unlike any the producer has released to date.

After the release of label co-founder Alfred Czital’s ‘Reality Check‘ LP, with its 160 BPM tempo cuts, it was clear that Harmony have set their aim on higher horizons than before, expanding the catalogue to describe a more fluid definition of dance music than they’d overtly stated with their releases until then.

Shoal’s ‘Aureola‘ EP showcases the label’s new angle perfectly, with our premiere being the case in point: the mainstay sound of Harmony remains present in a deep, undulating groove, but this one carries two rhythms simultaneously — ‘Slow Dance‘ works with 120bpm in a 3/4 undertow, effectively translating into a track that can be (carefully) beatmatched at multiple speeds, making this a weapon for mid-set tempo shifts in the hands of the capable.

Putting aside the mental gymnastics required to keep up with the multiple time signatures at once, ‘Slow Dance‘ is far from a novelty track that loses quality by fitting itself into a morphing box; the reiterating, loping rhythms seem to gather momentum and drive as they play out their rotations, sucking the listener into a tunnel where time exists in strange ways. Clever music, sure, but much more than a neat trick.

‘Aureola’ is scheduled for release 26 August via Harmony Rec. Order a copy from Bandcamp.