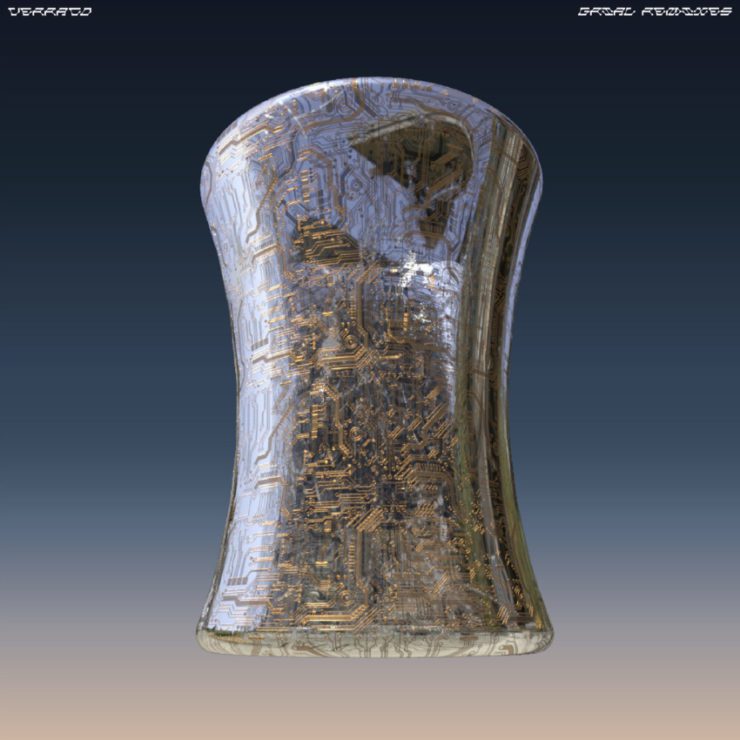 After releasing one of the finest albums of 2020, the question was what comes next for Medellin’s main man? Despite significant pressing delays Verraco unleashes ‘Grial Remixes’ with four tracks taken from last year’s trailblazing album reworked into exciting new forms by some of Europe’s finest producers. The EP is especially significant as it marks the first time non-Latinx artists have appeared on the Colombia-based Insurgentes label.

As we discovered in our extensive feature with Verraco last year, ‘Grial’ explored the search for a better future and explored mestizo using IDM and reggaeton as a voice to express the pain and violence of Latin American history. Similarly in the remix package, there are a lot of textures to uncover, soaring atmospheric sonics and playful experiments with low-end bass weight.

Stenny of Ilian Tape fame, responsible for the blindingly good ‘Upsurge’ LP, steps up and is the centre of today’s premiere. Tearing up the organic reimagined jungle of ‘+Decodification__’ into a decomposed mutant broken stepper, jacked up by writhing and contorting synth line that dances alongside T++ style padded drums. The Italian holds tight to the original’s junglist spirit, experimental sonics and pays homage to peculiarities of Verraco’s hardcore through an IDM lens.

‘Grial Remixes’ is scheduled for release on September 24 via Insurgentes. Order a copy at Bandcamp.