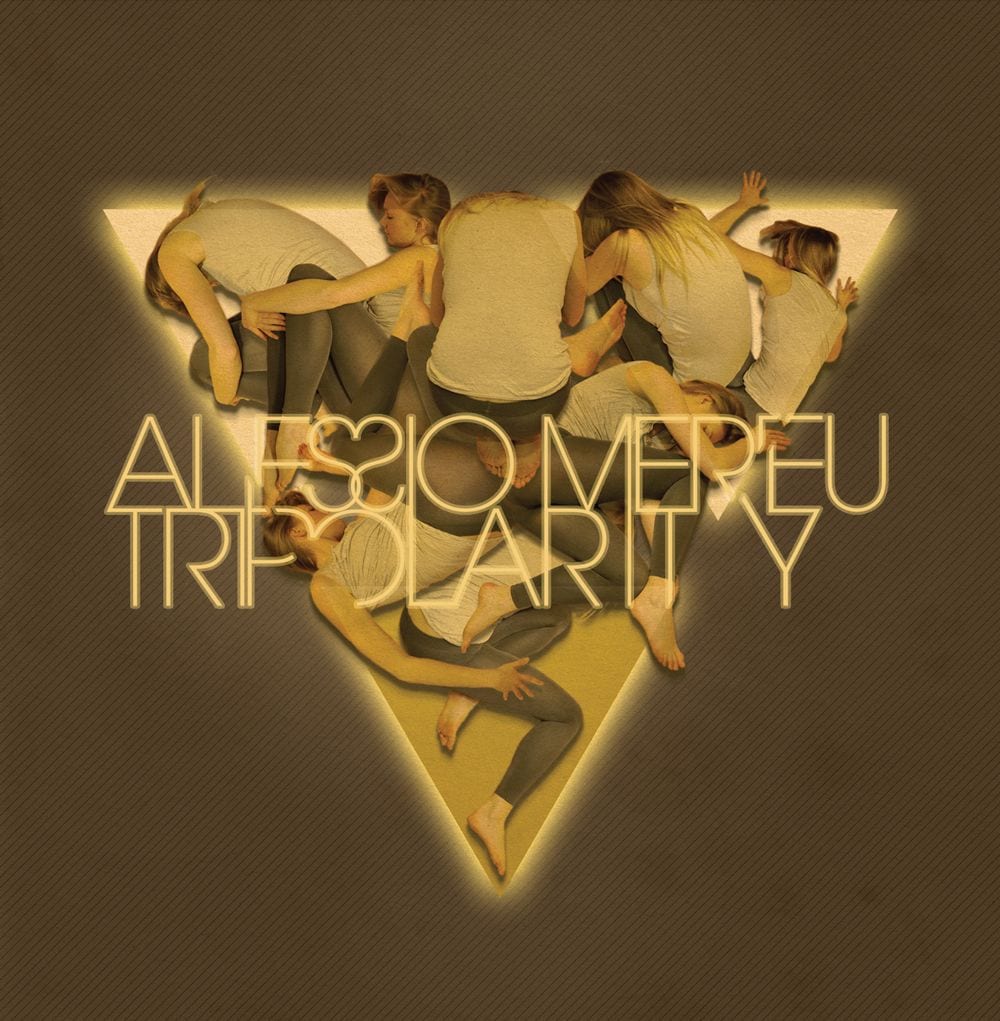 Despite being just 23, Sardinia’s Alessio Mereu has amassed a remarkably extensive discography across some heavyweight imprints, with the likes of Contexterior, Harthouse and Der Hut all offering him their venerated label space. Cutting his teeth in the decadent days of late-00s minimal doesn’t seem to have restricted his artistic development, thankfully, with this debut full length on his own AMAM setup showcasing 13 diverse tracks from a matured producer with a broad dancefloor sensibility.

The hyper-programmed intricacies and hermetically clean production values are all present and correct but sans skeletal austerity; each soundstage appears fully realised and fleshed out, with complex tribal percussion, ethnic instrumentation, classical deep house chord progressions, richly harmonic textures, bonafide melodies and lots – lots – of low end weight all staples of ‘Tripolarity’s gout-inducing musical diet. The real cleverness here, though, is in Mereu’s knack of taking such established house and techno tropes before subverting, recombining, or simply fine-tuning them into the optimum functional condition.

The groove on ‘Purity’ could happily sit alongside the finest moments from the Mannheim house scene’s conga-heavy ’08 heyday, but the track is then profoundly elevated by a distinctive Arabian feel throughout. ‘Perfect Lover’ takes an unremarkable Rhodes + chopped vocal combo, ala any ‘deep’ house record ever released, but Mereu whacks a dirty great rolling sub bass line and febrile percussion underneath to ensure nobody is going to sleep just yet. Further on, breathless workouts such as Detroit-facing standout ‘Hypochondriac’, ‘Lucky Sinners’ & ‘Survived Boy’ might fundamentally be loopy tech house fare, but Mereu’s commitment to at least some melodic development, freewheeling sound design and dramatic arrangement mean the mind is stimulated while the feet keep moving. Finally, even on the toughest, most percussive number, ‘The Case Of Mr Bishop’ (featuring Aeumen), a rare level of anticipation is sustained through deployment of sinister ethnic textures and ear-catching vocal FX across each pulsating transition. In each case every element somehow feels a vital part of a clear narrative rather than merely wanton.

Still more diversity can be found elsewhere, with a triptych of experimental vignettes (named in series of ‘pole’) to open, punctuate and close the album, plus the kick-free arpeggiated musings of ‘Distraught’. From an album of 13 tracks it is only the latter that feels like filler, though we mustn’t berate a producer for wishing to transcend the strictures of the kick drum. Indeed, such excursions simply demonstrate that Mereu has plenty in his creative makeup to eschew the transient pleasures of the dancefloor, although when his mastery of its energy, meter and tone is as comprehensive as that displayed throughout this album, I’m really not sure we should want him to.