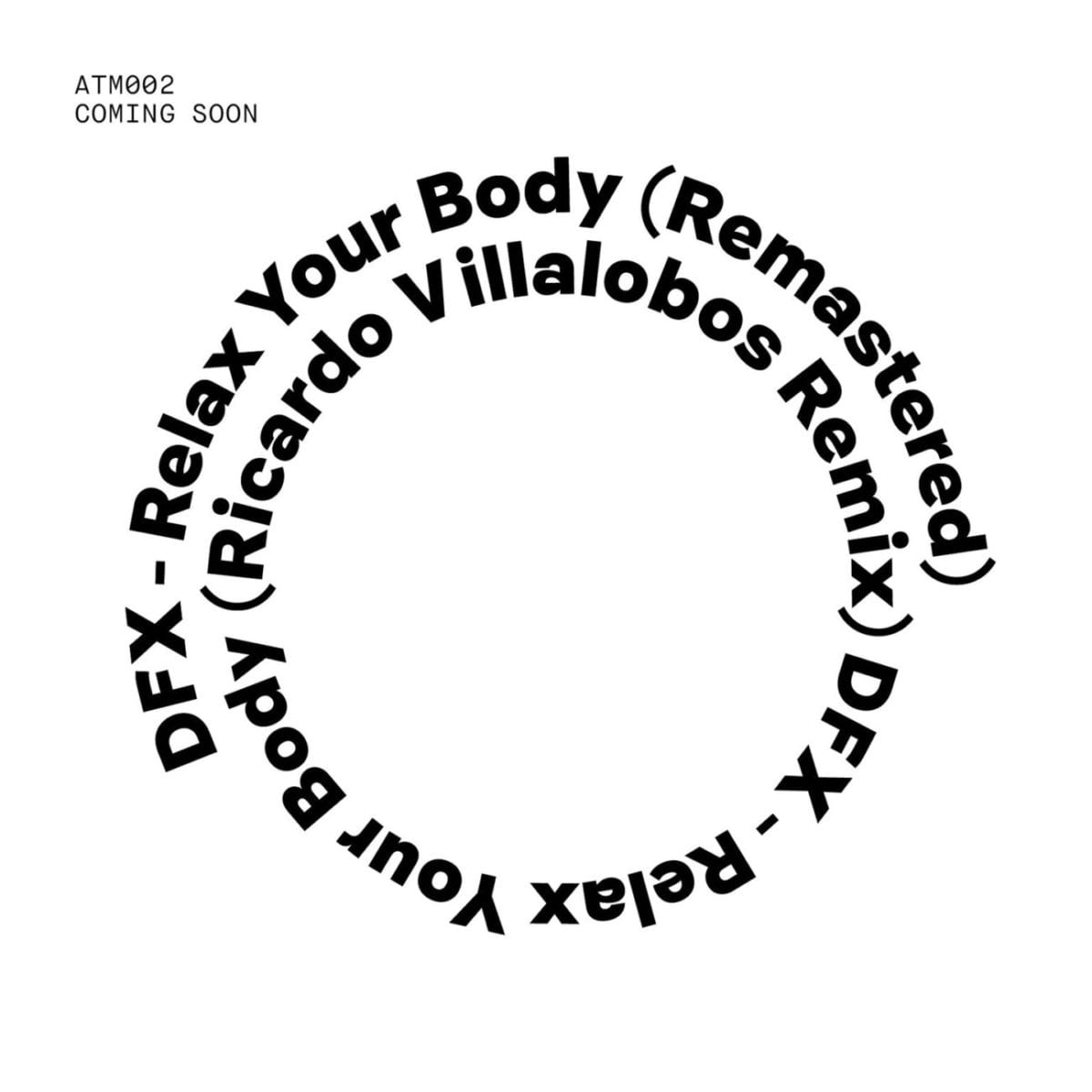 DFX – shorthand for rapper and producer Dr Felix – hit upon a piece of late eighties magic with ‘Relax Your Body’. A not overtly rare track spanning multiple pressings, it still happily finds its way into the sets of esteemed selectors such as Ellen Allien and Nina Kraviz.

It’s prime of an era material, a massive production on multiple levels. The huge electro/new beat backing is only eclipsed by the unnervingly prominent spoken word delivery of Felix. If you picture yourself being at an outdoor rave with this playing over the system, only to have Zardoz – the iconic flying stone head from Sean Connery’s bizzaro film of the same name – suddenly loom overhead to deliver vocals, you’re some way towards grasping how front and centre it really is.

Newbie Italian label Autum Records have seen fit to give the track another pressing to kick off their “Second Hand” reissue series, remastered with the unique caveat of a Ricardo Villalobos remix to offer distinction over the many copies that can be dug up for a couple of quid at Discogs. 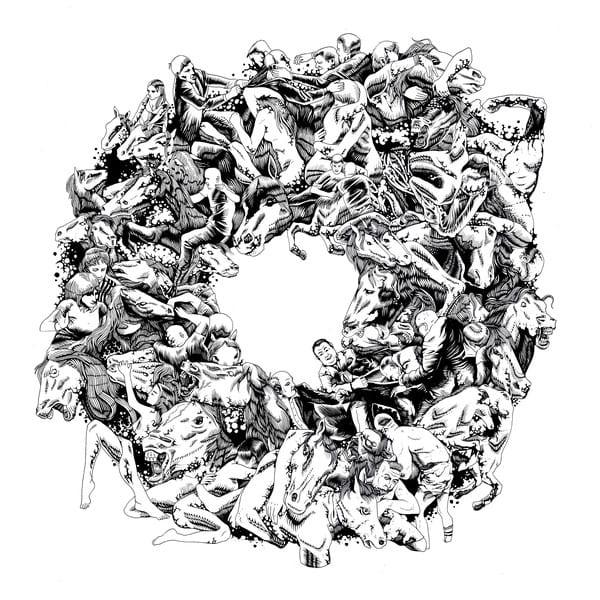 Villalobos himself is currently in one of his frequent purple patches, notching up an excellent remix for Prins Thomas’ Priciple Del Norte remix LP and an excellent forthcoming release alongside good friend Umho to come this month. Trotting in at a brief twenty minutes, his reworking of Relax Your Body is a perfect microcosm to demonstrate why he is one of the best executioners of minimal principles.

The remix doesn’t start, it just appears. From the off it is straight into a spidery groove, and expands on the single piano chord from the original by running with a sour chord progression right out of his ECM remix project. Dr Felix’s vocal doesn’t appear until a good few minutes into the track and the entire thing is only really finding its gear by the time he is uttering the closing “one more thing before I go” line.

Naturally, Villalobos chooses this as a fine time to reset, rebuilding the track with increased determination. This is where the captivation lies – despite using the same disparate parts, Ricardo is able to work them to their fullest and create multiple narratives. It’s off the wall, endearing, and the only way to tackle such an established track.

Relax Your Body is scheduled for release 4th November 2016, order a vinyl copy from Phonica.