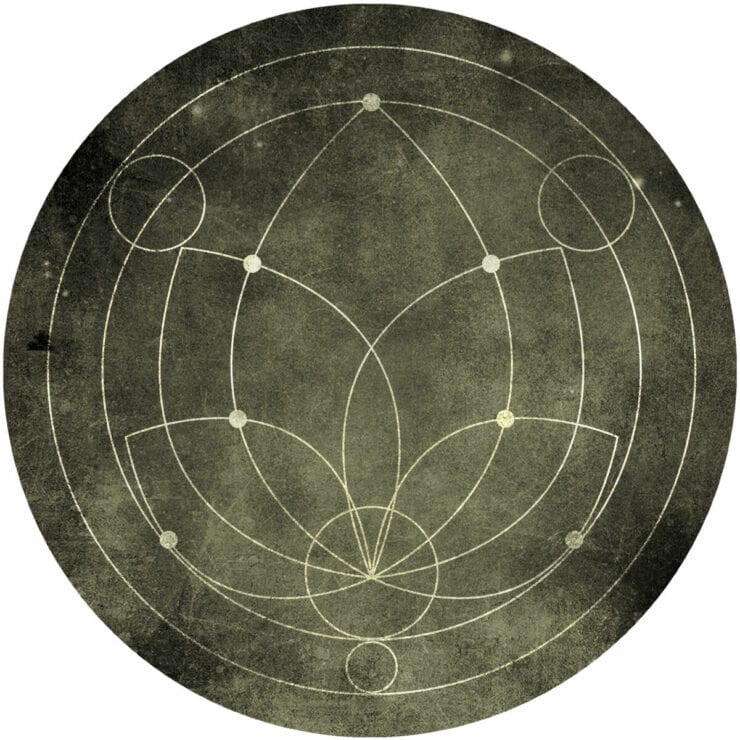 Sometimes, while flicking through a stack of new music, you’ll come across an unexpected combination of names that catches the eye. The collaboration of Ali “Dubfire” Shirazinia, Carl Craig and Crosstown Rebels is one of these instances, with each seemingly plucked from a Facebook “use your birthday, long card number and CVV to create your dream release” viral meme. However, this isn’t as random as you’d think – Dubfire refers to Carl Craig as a mentor, and Crosstown boss Damian Lazarus is a long time friend.

Despite the usage of the word mentor – making Dubfire sound like a fledgling apprentice – he is a well traveled soul who has navigated the rise and crash of both the US house and progressive house scenes as their limelight straddled the turn of the millennium. It is that era – albeit at its peak powers rather than waning star – that this collaboration evokes, far from the kick and hook main room techno scene that is the headline sound of this current era.

Ahead of the release Dubfire stated that ‘Lotus‘ is “something a bit deeper than what I am known for,” yet from the perspective of an old US house lover, it is precisely what he was known for in his Deep Dish days of past. ‘Lotus‘ is a vocal cut that is Dubfire at his Yoshiesque best, with the deep organic influence of Carl Craig helping draw the song out into an evolving twelve minute epic. Kate Elsworth’s vocal adds a sweet mainstream edge, taking you back to memories of crossover hits of the past such as Ananda Project ‘Cascades Of Colour‘ or Rui Da Silva ‘Touch Me‘.

Note that these are comparisons that are not made lightly. Plus there is an option for those averse to the sound of the human voice, where the dub version cuts the run-time in half, turning the song into a tense dub chords plus ghostly chorus DJ tool.

With the eye caught through the headline billing of heavyweights producers, it is the remix that catches the ear. Recent label signing Tibi Dabo takes ‘Lotus‘ from sweet into bittersweet, with lilting melodies that utterly transform the stark driving tendrils of the original into a summer sunset anthem. There are so many details to love – the decaying hi-hat that triggers at the start of each pattern, the unfurling layers of synths, every carefully measured break and pause for reflection.

Crosstown Rebels has a habit of stealthily issuing an absolute choice package that takes you by surprise, and it is easy to forget what a powerhouse it can be. It also had a knack of pairing releases with absolutely stellar remixes. ‘Lotus‘ underscores that you should never take anything for granted, and that Crosstown absolutely has still got it.

‘Lotus’ is out now. Order a copy from Rough Trade.