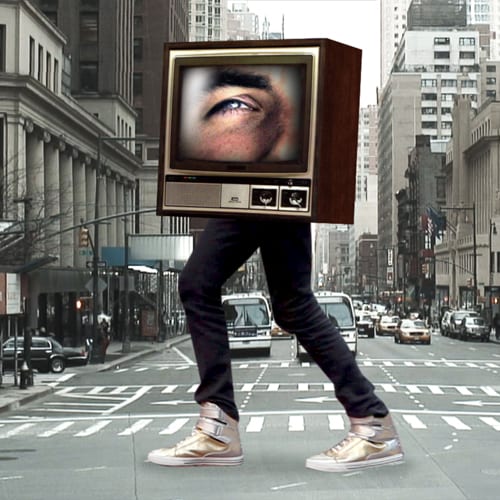 Following on from ‘Eskmo’s‘ recent album released in October 2010, Ninja Tune have decided to put out a handful of high quality remixes along with the originals. Containing two singles from the self-titled album, ‘We Got More’ and ‘Moving Glowstream’ this EP contains a varied approach and stimulating contrast to the original content.

Kicking off with ‘We Got More’, a slinky swung track that occupies the same space that you would expect from a Hip- Hop jam, the music mitigates vibes of the late 80’s and Yamaha’s DX 11 shines through. Eskmo’s signature sound is here… The drawn in claps and and futuristic soundscapes say it all.

Remix’s come from ‘Throwing Snow‘ who offers a layed back 2-step vibe with drilling Tom’s and hype up-beat stabs. ‘Kilon-Tek’ provides a spacious interpretation and dark sawtooth bassline, whilst ‘Loops Haunt’ mashes the whole track into a cacophony of sound and glitch.

Next, ‘Moving Glowstream’ gets a make-over from no introductions necessary, ‘Amon Tobin‘. The remix feels disparate and wholly alien until the final moments when calming guitar plucks bring the track home to a tranquil resting point. This is an exploration of new territory for Amon, reflecting some of the sound you can expect to hear in his new album ‘ISAM‘.

‘Slugabed‘ does the dirty with layer upon layer of evocative melody, and counter-melody, an overwhelming affect that he has come to master like no other at this time. Finally, newcomer Savile turns the track into a sparse dubbed out house number… Somewhat refreshing after the wonked out and abstract approaches that have been included on this release. In totality, your looking at a very well orchestrated remix EP from which others could take example!