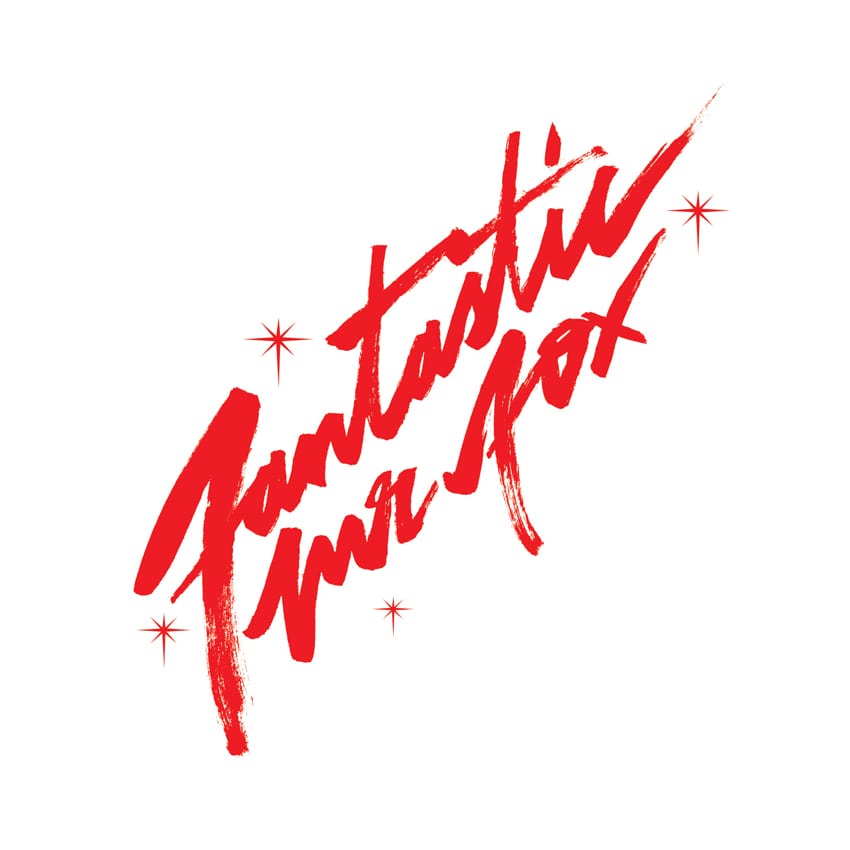 Fantastic Mr Fox’s early outings counted among some of the most intriguing bass experiments of the late 00’s, yet the Black Acre label-head has been relatively quiet over the last few years. Last year’s San’en EP signalled a successful transition to RnB-infused song-like structures, yet single-sided follow-up Power was as floor-focused as they come. Now for his first release this year, the producer attempts to strike a balance between the two styles, yet the result is unsettled; a pair of technically proficient house rollers that have neither the melodic core to truly emote nor the rhythmic force of a true dancefloor weapon.

All FMF’s trademarks are here; copyright-baiting soul samples, unconventional percussive patterns and a colourful array of bouncing synths and organ stabs. Yet these tracks are somehow less than the sum of their parts. The Trap liberally uses Colonel Abram’s classic to inject a catchy hook, but the skeletal production lacks weight, only gaining momentum with the detuned horns of its final minute which are over all-too-soon.

Jackal Youth faces similar problems; the attractive composition suffers from its simplicity, content to roll along without ever developing into a strong groove. It’s clear from FMF’s strong catalogue that he’s capable of rich, engaging compositions, but the tracks on this single never really take off. Most likely these are the results of a producer who has yet to settle into an individual style following the post-dubstep fallout, so with a full-length apparently in the works, let’s hope that Mr Fox can get back up to his usual standard.