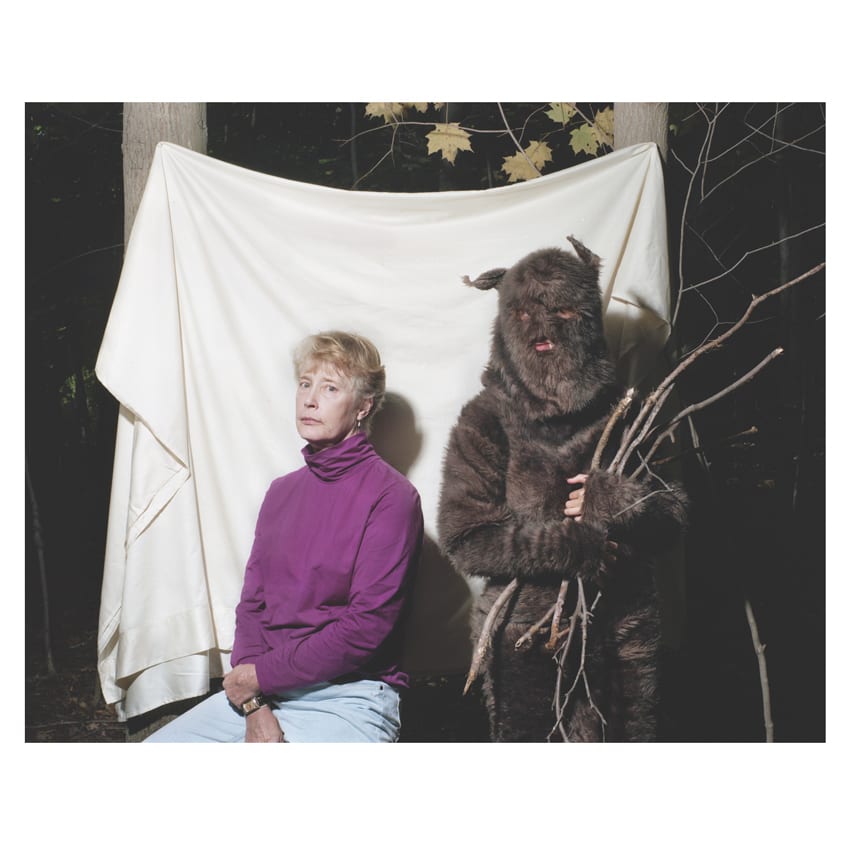 South London Ordnance has made a name for himself off the back of a series of impressive genre hybrids, infusing techno structures with bustling accents of the UK tradition; from the warm chords in the staccato Roofy to the roiling energy of Trojan’s sweeping bassline and distorted vocals. Now SLO opens the doors of his own Aery Metals imprint with his most substantial offering to date; three original tracks, two collaborations and three remixes brought together in a big Eliot-referencing package. Yet perhaps because of its maximalist intentions, He Do The Police In Different Voices is not quite the breakthrough release one might have hoped.

Any artist would be hard-pressed to fill an EP with eight tracks of consistent quality, and this is exactly where SLO’s latest suffers, with the collaborations and canny choices of remixers impressing more than the original cuts ever do. The collabs are indeed the record’s high point, with Brolin’s vocal turn on opener Black Acre adding a soulful dimension to a melancholic mood piece crafted with skittering percussion and sonorous synthwork. Yet on his own, SLO is less successful; his three original productions all suffer from the dual problems of formula and length. Floating World, System and digital exclusive Modular Splash are all competent techno burners, yet none of them offer anything out of the ordinary, while each 8-9 minute runtime doesn’t seem earned considering the lack of structural progression on the tracks. The only original production to rival Black Acre is Obsidian, a collaboration with Finland’s Femme En Fourrure, a stronger piece with a clear sense of direction and momentum, building up a strong groove over growling low-end and twitching, technicolour synthlines.

While the choices of remixers are rather inspired, the end results are, once more, a mixed bag. First up Factory Floor’s Nik Colk Void turns in a whirring rework of Modular Splash in an ultra-minimal turn sure to divide opinions. Optimo’s JD Twitch hits a home run with his remix of the same track, distending the original’s bassline into a queasy, powerful groove under a bed of quavering, chopped-up vox. The piece also shows what SLO’s productions lack in structure, justifying its 8-minute runtime with a clear series of sonic shifts, as the track turns into a free-form construction of distorted vocals and seething synths over its final minutes. Finally Throbbing Gristle’s Chris Carter inverts Black Acre into a grumbling noise odyssey which oozes menace, as the original’s refrain moves in and out of focus in a nervy, unsettling soundfield. It feels a shame that, given the quality of some of these reworks and collaborations, the original cuts are adequate yet never extraordinary. The result is that on his label’s debut release, South London Ordnance has been somewhat outshone.