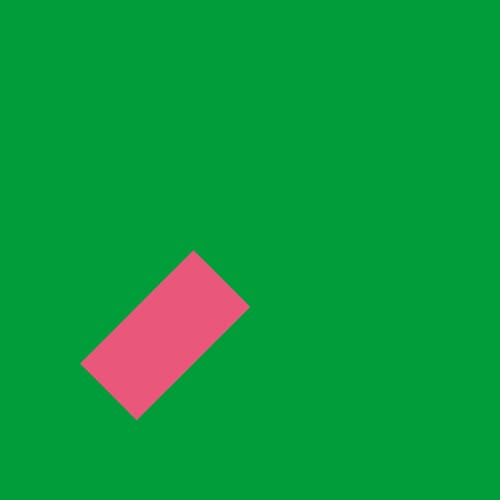 When considering Gil Scott-Heron and Jamie XX (Née Smith), it is difficult to imagine two more disparate artists. Scott-Heron’s voice, now eroded to a cracking baritone purr from years of drug abuse, was once the clarion call of a generation and sound of the Black Panther movement. Jamie Smith on the other hand is a young, self styled, producer of band The XX and proponent of the post-dubstep scene, however the part time DJ is a relative newcomer.

Given his influence on hip hop it is somewhat fitting that Gil Scott-Heron’s 2010 album ‘I’m New Here’ be subject to the genre’s greatest legacy: the remix. The bar was set high however: it is a somewhat audacious move to take the revelatory, deeply self loathing, and guilt laced vocals of a man who shaped the face of modern music and turn them into dance floor fillers. It frankly takes the piss to then rename the album ‘We’re New Here’, as though you are even comparatively relevant. The result however created tracks that are deep, as broadly imaginative as they are tightly focused, that make utterly essential listening.

Remix albums always carry an element of risk, old doesn’t always meet new as elegantly as we would hope and it takes both a deft ear and a great amount of talent to blend the sound of two different generations and ultimately produce something original. Jamie Smith got carte blanche from XL Recordings when he approached them for this collaboration, despite only being able to communicate with the technology wary Scott-Heron by written letter.

The syncopated ‘My Cloud’ is a gem, Smith borrows from Scott-Heron’s greatness while never upstaging the master, providing a resonant and glistening backdrop for the lyrics to work their magic. The once bold confessional ‘I’ll Take Care of U’ is transformed into a dance floor filler, borrowing sample’s from some of Smith’s work with his band. In contrast the album’s lead track ‘NY is Killing Me’ keeps it tight, cutting samples short and letting the beat do the talking, these rare flashes of Smith’s own agenda create some of this releases’ more memorable moments.

A thoroughly enveloping production, ‘We’re New Here’ has the potential to please both The XX and Gil Scott Heron fans, while being utterly distinct from either of it’s original influences.