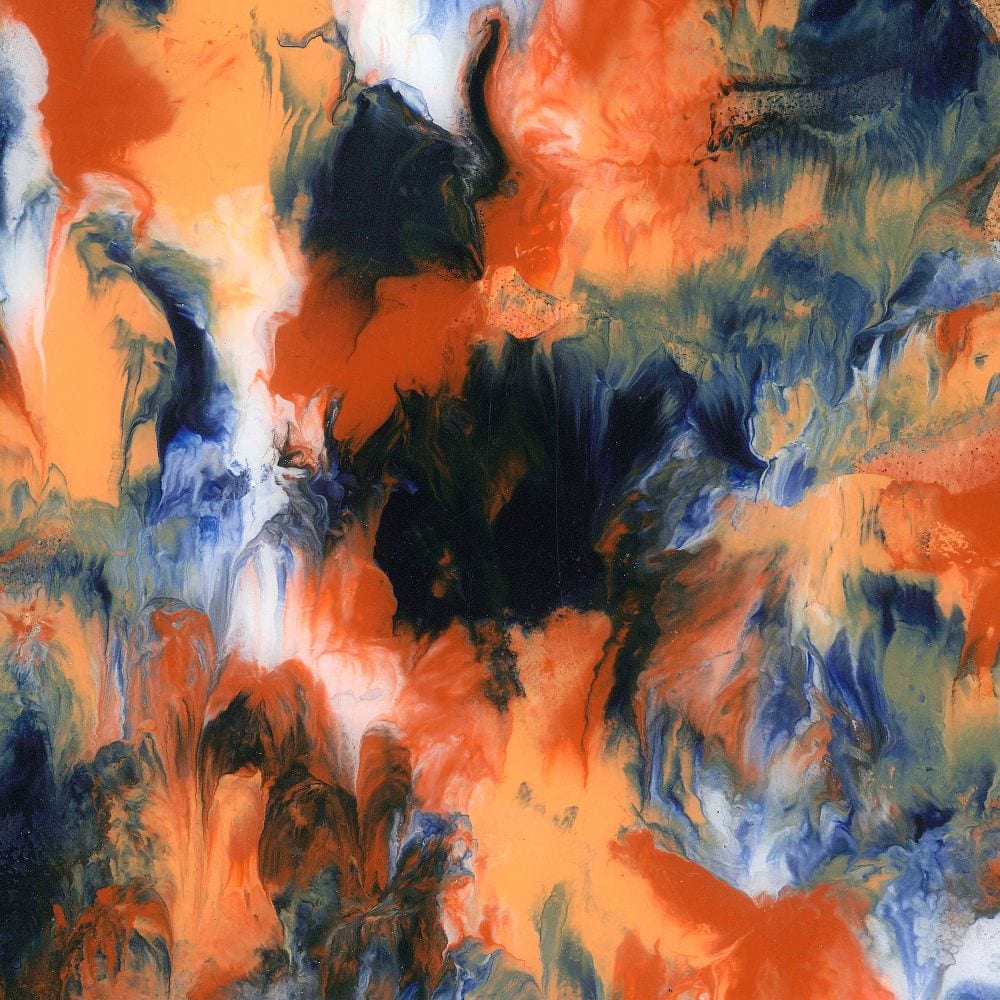 When the announcement was made that Grenier would join forces with the Brooklyn trio Archie Pelago for a full LP experience, curiosity was piqued in anyone familiar with either. This is not especially surprising, however, as Grenier had already broken through jazzier territories with his debut album ‘Voids Three’; hence, the meeting with Archie Pelago’s mixture of abstract electronica and experimental jazz felt like a logical step further on this path.

The alliance of Grenier’s and Archie Pelago’s styles effectively transcends the arbitrary conjunction of monikers, their sound signatures echoing one another with a very natural feeling while retaining their sovereignty. They mix their geographical idiosyncrasies with ease: Grenier’s groove entails a very West Coast feeling while Archie Pelago’s sound drives you straight to the New York crossroads, opening the whole album to wider, worldly horizons.

With tracks such as ‘Swoon’, ‘Hyperion’ as well as ‘Tower of Joined Hands’ and ‘Tell Me Everything’, one can feel the sweetness of Archie Pelago’s cello and saxophone arrangements being strengthened by Grenier’s infectious basslines. This is where their collaboration achieves its potential, when the converging points align at the exact moment where the tension reaches its climax. Fusing together a heavy bassline with wind and string, Grenier and Archie Pelago juggle their sounds without compromising their musical DNA.

The result is a nuanced combination that could heat up any dancefloor as well as satisfy the most pernickety home listener. ‘Navigator’ is another example of this soft and groovy melody they cook so well, heady and contemplative, warm and vivid.

Then the album shows a slightly different face. From ‘Phosphorent’ and ‘Jellyfish Supernova’ to tracks like ‘Classon’ and ‘Two If By Sea’, Grenier’s garage rhythms call the shots and the Brooklyn trio’s instrumental savoir-faire slaloms between the broken beats and tides of synths, offering a colourful and sensitive touch that turns out to be a rare and precious addition when it comes to dance music these days. For example, ‘The Cartographer’s Wife‘ brings that truly ‘raw’ feeling back with those nuanced claps and deftly played instruments.

The album’s only vocal track, ‘Pliny the Elder’ subverts expectations by featuring a tribal-like chant, guiding the listener through unfamiliar sonic terrain. One could argue that this is sort of a logical return to the archaic power of voices that will eventually sink in the aural desert of ‘Monolith’.

A wink, perhaps, to Kubrick’s Space Odyssey; An act of faith, definitely, celebrating the importance of the musical encounter, whether it takes place between the musicians themselves or with their audience. Either way, Grenier Meets Archie Pelago succeeds hands down.