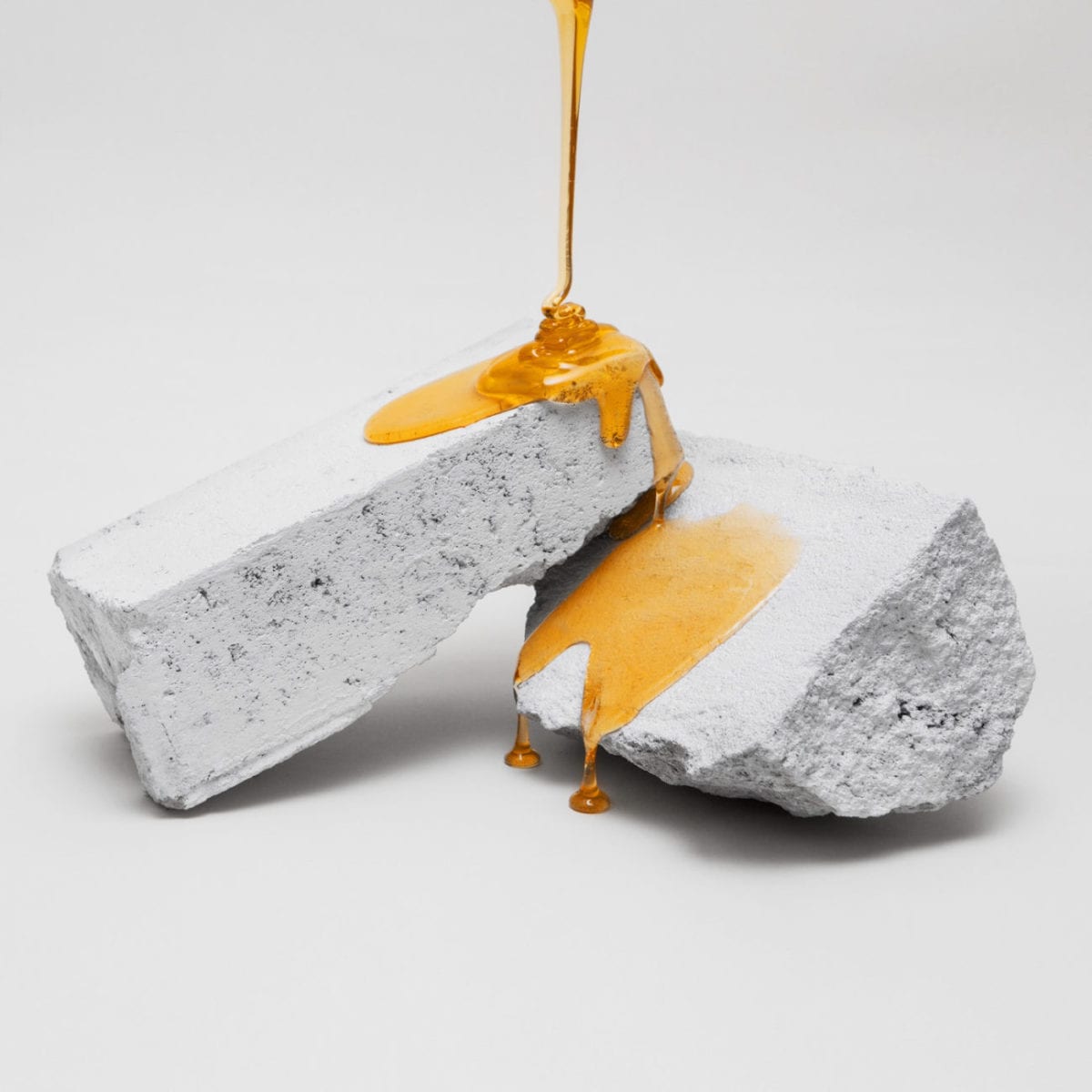 Back in December 2017 Polish-born, Detroit-raised producer Heathered Pearls – also known as Jakub Alexander, released ‘Detroit, MI 1997 – 2001‘, an EP deeply influenced by the city that shaped his musical and cultural heritage. This piece of work has now been revisited with a string of revamps, published via his home base of Ghostly International.

For this remix EP Heathered Pearls, who also works at Ghostly International as A&R, gathered an impressive cast that was given the task to re-visit two of the tracks contained on the original release – with every artist involved being invited to deliver a musical interpretation of what Detroit represents for them. The outcome are six excellent jams, so different from one another that you would hardly notice they all come from the same source at first listen.

‘Detroit, MI 1997 – 2001 Remixes‘ is a kaleidoscopic combination of techno’s diverse yet intrinsic styles. The first of the two tracks remixed, ‘Under The Bridge’, is re-interpreted by a triplet of top-tier dancefloor-oriented artists: Baltra, Matrixxman and Fort Romeau. New York-based producer Baltra takes on the first remix, turning the original into a breakbeat workout marked by his distinctive lo-fi, hazy mood. Matrixxman instead gives the track a totally different twist, shifting to no-frills, banging acid techno in his own style.

Fort Romeau’s rework reflects the personal perspective of someone with an outsider view of the city, with evocative news reporter voices whispering beneath the catchy, descending bassline. According to the artist, this was aimed at pointing out how media have a negative impact on the city, arbitrarily depicting it as ‘America’s wasteland‘, while reality is of course very different and nuanced. These voices end up being swept away by a beautiful piano riff that gently closes the piece.

The second track remixed in this EP, ‘The Packard Plant‘ (the title of the track referring to a Detroit-based former luxury car factory, from which also come the bricks pictured on the artwork), is here viewed from three different angles as well. Brooklyn-based emerging DJ and producer Sophia Saze steps up with a mesmerising, icy, Berlin-esque techno remix while Justin Cudmore turns the original into an electro-tinged jam, with arrhythmic bleeps and claps giving the track an unpredictable flair. On the closing remix, Shawn O’Sullivan – under his 400ppm alias – abruptly slows down the original’s tempo, returning to a cavernous and obscure techno pulse, which finely tops off this musical reflection on the Motor City and its most distinctive sound.