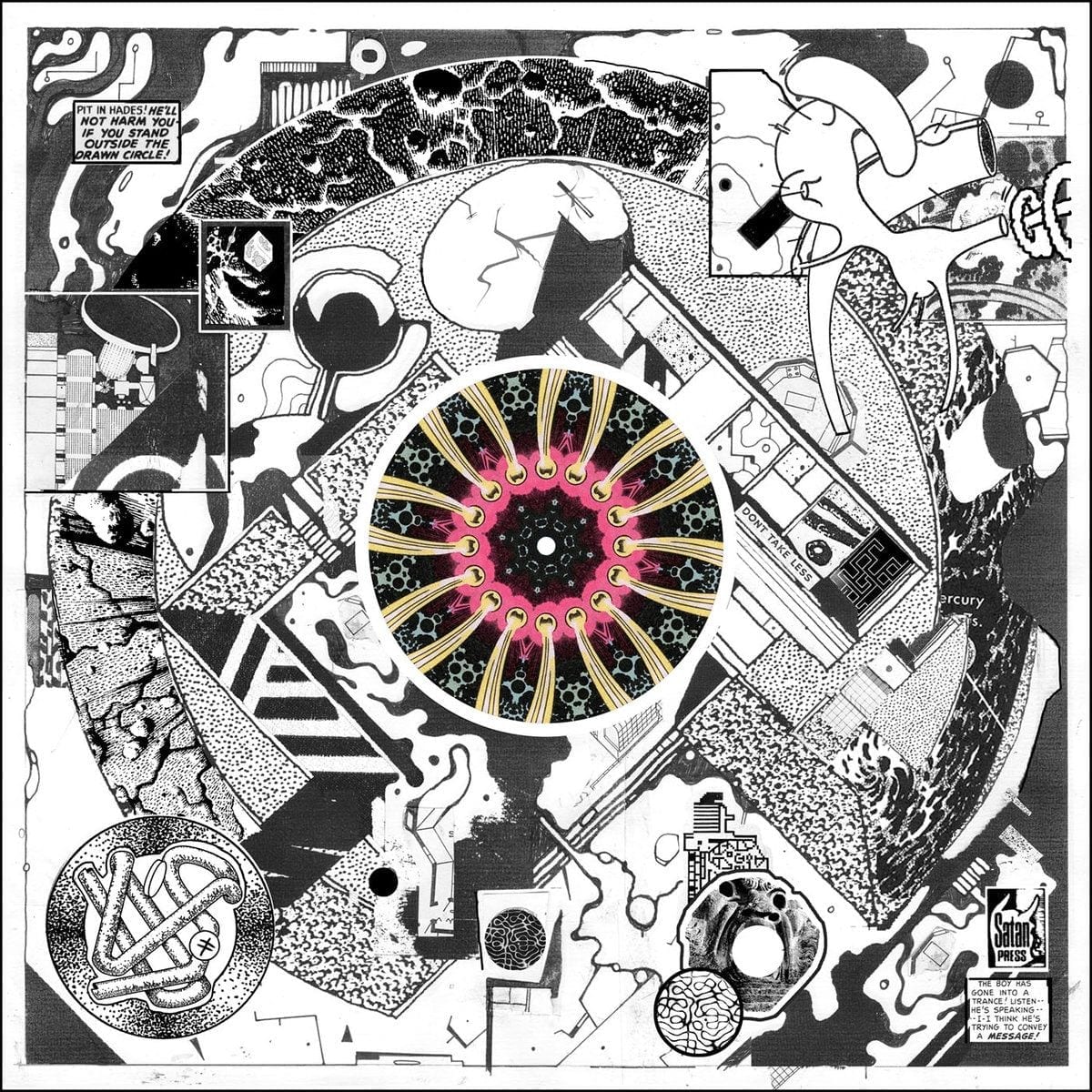 Released two years ago, HOLOVR‘s ‘Holo Earth‘ masterstroke helped shed a much broader and comprehensive light on Jimmy Billingham’s fledgling yet already complex body of work, as initiated with the shapely ‘Lunar Lake‘. Crossing frontiers between ambient and acidic fields via far-flung audio stretches, his unique blend of off-kilter spinners and reflective excursions naturally caught the attention of a few quality imprints out there, amongst which the mighty Firecracker Recordings.

Billingham’s new effort ‘Trace Realm‘ is just as much of an introspective journey as it offers more expressive, outgoing combinations. Brushing a vibrant mosaic brimming with chopped-up keyboard chords and volatile acid-drenched arpeggios, the Rephlex vibe is here and banging, summoning the ghosts of Bochum Welt and Dave Monolith without striking the old-school-savvy pose. 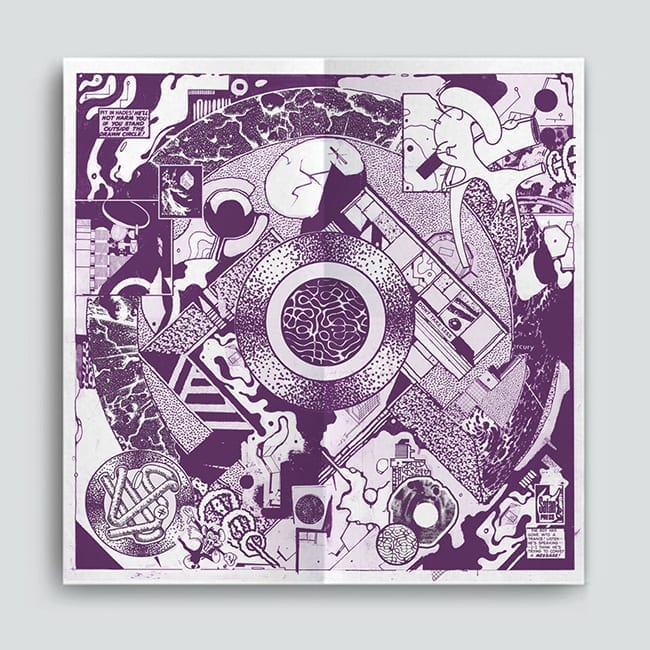 ‘Transient Field‘ serves up a scopious opening that nicely sets the tone with its sustained synth ostinato unfurling like a Möbius strip, tracing mazy synth motifs over a seafloor of iridescent pads. ‘Into The Outer‘ starts as a marvel of an ambient drift into an oxygen-deficient atmosphere, moving to a faster drive as a thunderous bass swell seeps out and tormented strings take off.

A vocal mantra pierces a fine crust of nostalgic echoes, a few cracks and subtle percussions beaconing the way whilst the ambient haze slowly lifts under the battering of bubbly lysergic droves. The buildup is tense and gripping, well-groomed yet no short of unpredictable. Despite their seemingly monolithic aspect, the cuts offer a lush instrumentation in exploded view.

The sound elements on which HOLOVR relies remain pretty much similar in terms of programming throughout the EP, but when the recipe functions just as good as this, why change it? ‘Drift Portal‘ is built around a similarly sequenced structure but ramps things up efficiently, adding a more pacey groove to his wide-ranging palette, whilst pads keep pushing the luminous intensity to sky-scraping heights.

‘Corporeal Crust (Cthelll Core)‘ folds up this new effort again on a strong note, proving once more that Billingham clearly counts as one of today’s unsung heroes in the leftfield techno and house sphere. The wired narrative implied by the recurrence of its tentacular mechanisms doesn’t impeach him to hit the spot with poise and accuracy. ‘Trace Realm‘ is a world in itself, responding to its own dazzlingly radiant law of musical gravity.

Trace Realm EP is out now, order a vinyl copy from Bandcamp.

Discover more about HOLOVR and Firecracker Recordings on Inverted Audio.