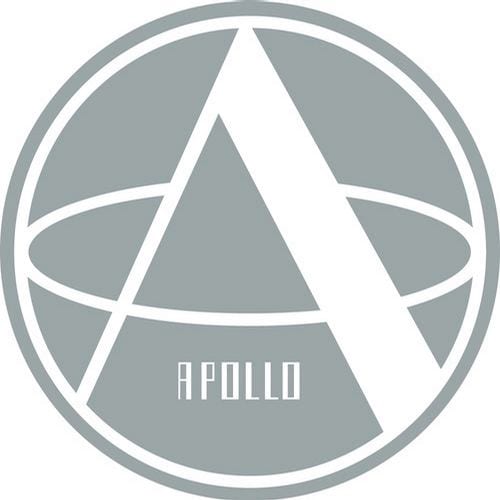 Although he’s been around since 2008, this has definitely been Indigo’s breakout year, chalking up stellar releases for the likes of Auxiliary and Exit records. The same consistent excellence cannot fairly be attributed to rebooted R&S sub-label Apollo, who have up until now put out mostly average releases by otherwise great producers. So it was with mild trepidation that I started listening to Indigo’s latest EP, hoping he wouldn’t fall prey to the same drop in quality. And for the most part, he hasn’t. Celestial doesn’t rank among Indigo’s best releases, but it’s still a good EP, and easily the best to date in Apollo’s canon.

The reason why the Mindset boss and sometime-Synkro collaborator (Liam Blackburn to his friends) can excel to such heights is because of his fantastic fusion of meticulously engineered atmospherics and twitchy, half-IDM half-DnB beats that always surprise without ever forgetting to pack a punch. On Celestial, it’s clear that by now Indigo has mood down to an exact science. Opener Sea Of Stars trades in lilting beats that keep time over a faded, dubby soundscape, with the surprise emergence of a burbling synthline halfway through to keep it all running smoothly. It’s quite low-key and ambient compared to previous releases, and doesn’t quite do enough to warrant the seven-minute runtime, but works fine as an introduction.

Second cut Azha begins with a lovingly detailed ambient soundscape before a simple kick-drum starts the slow-building percussive jam. It might sound basic but there’s a lot of texture to enjoy here, Indigo’s 170bpm beat-science slowing down nicely to allow the listener to bask in the details, such as the outro which pans moodily to bring the track to a close. Detailed they might be, but the first two tracks here are not all that different from one another, and might leave you gasping for a little punch to go with all that ambience. A bit of force is somewhat delivered on third cut Sunrise. Here the beats have a little more urgency, pacing under dubby swipes and some twinkling chimes. It uses most of the same elements as the opening two tracks, but to far superior effect, while a welcome brightness to proceedings.

Up until this point, the trade-off between the beats and the atmosphere hasn’t quite worked in Indigo’s favour, delivering tracks which, while immaculately produced, seem unable to deliver more than carefully curated atmosphere. On closer Keerthana, Blackburn goes all-out ambient, and it’s surprisingly the most successful cut here. The most mournful of an already dark selection, here beats penetrate a deep bed of delicate atmospherics and echo off, half-heard vocals emerging and receding back into the soundscape. It’s emotive stuff, and definitely shows a direction that we haven’t seen in Indigo’s work before. All the same, it’d be hard to call Celestial a hugely memorable release. What’s here is a collection of quiet, atmospheric tunes that will please some in their ambience but leave others wishing that he’d pick a stronger position to occupy between dance and mood, especially considering how brilliantly he’s combined the two in the past.