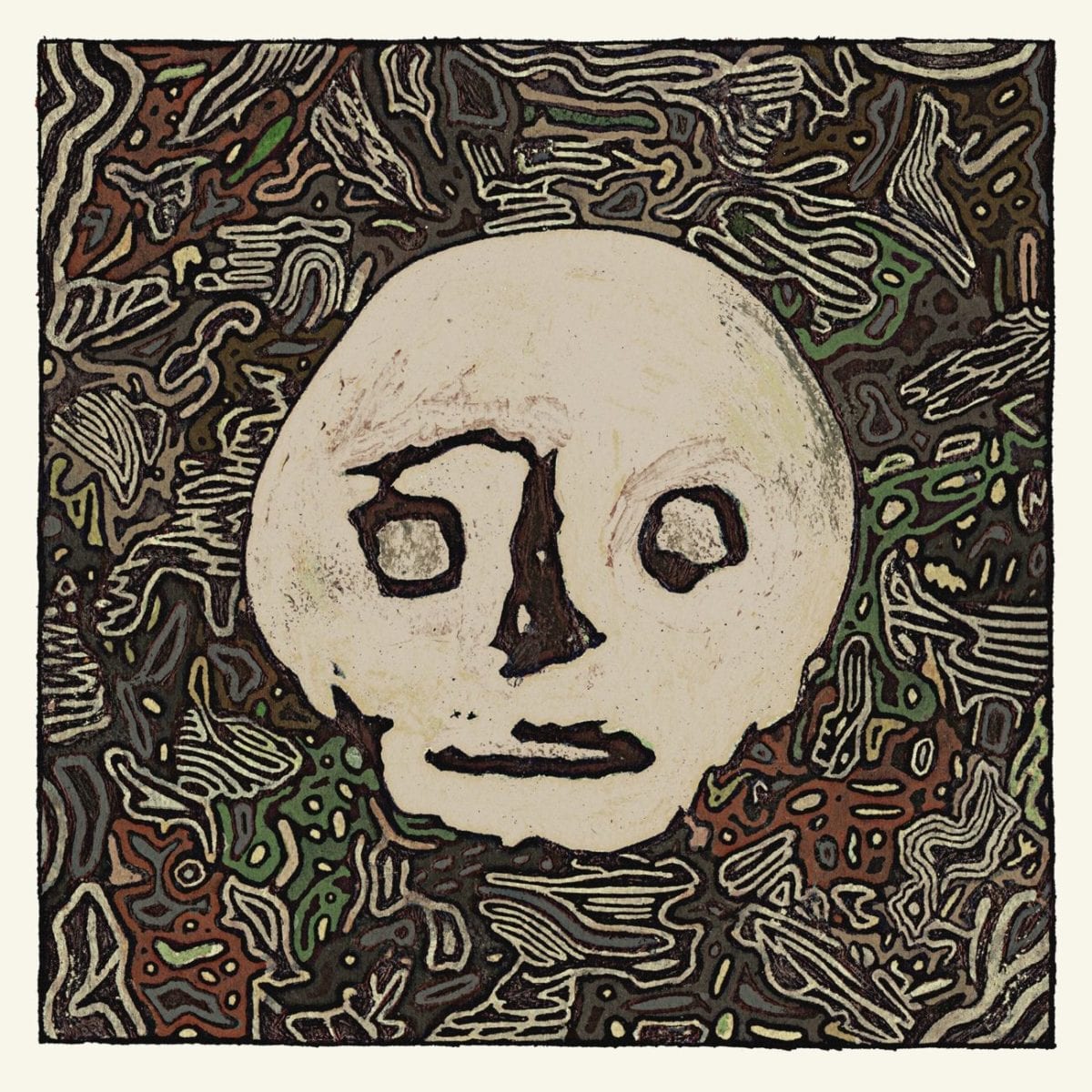 Since 2013, Swiss musician Benjamin Kilchhofer has been lurking in the background of an increasingly large group of electronic musicians releasing wildly ambitious modular-synth-based records. In 2016, he released ‘Dersu’–his first 12” on Marionette. Since then, he’s been cooking up more of what one Resident Advisor reader called “Jumanji-style electronica”.

‘The Book Room‘, Kilchhofer’s new collection of modular synth jams, takes us through dreamy panoramas of tropical exotica, alpine warmth and moonlit glades with plenty of highlights to spare along the way. Over a monolithic 74 minutes and 20 songs, this ecocentric debut album demands an immersive, uninterrupted listen.

Beginning with the sound of unfamiliar birdcall (or some other kind of creature for which I have no name), ‘Anzu’ launches us into a meditative loop, setting up the naturalistic vibe of the album. This introductory softness only lasts for a song until we’re thrown into a hypnotic set of drum-circle krautrock, sounding not unlike the rubbery experiments of Harmonia or the dirty euphoria of James Holden’s ‘The Inheritors‘ that spiritually reincarnates itself in the sizzling ‘Grima’. 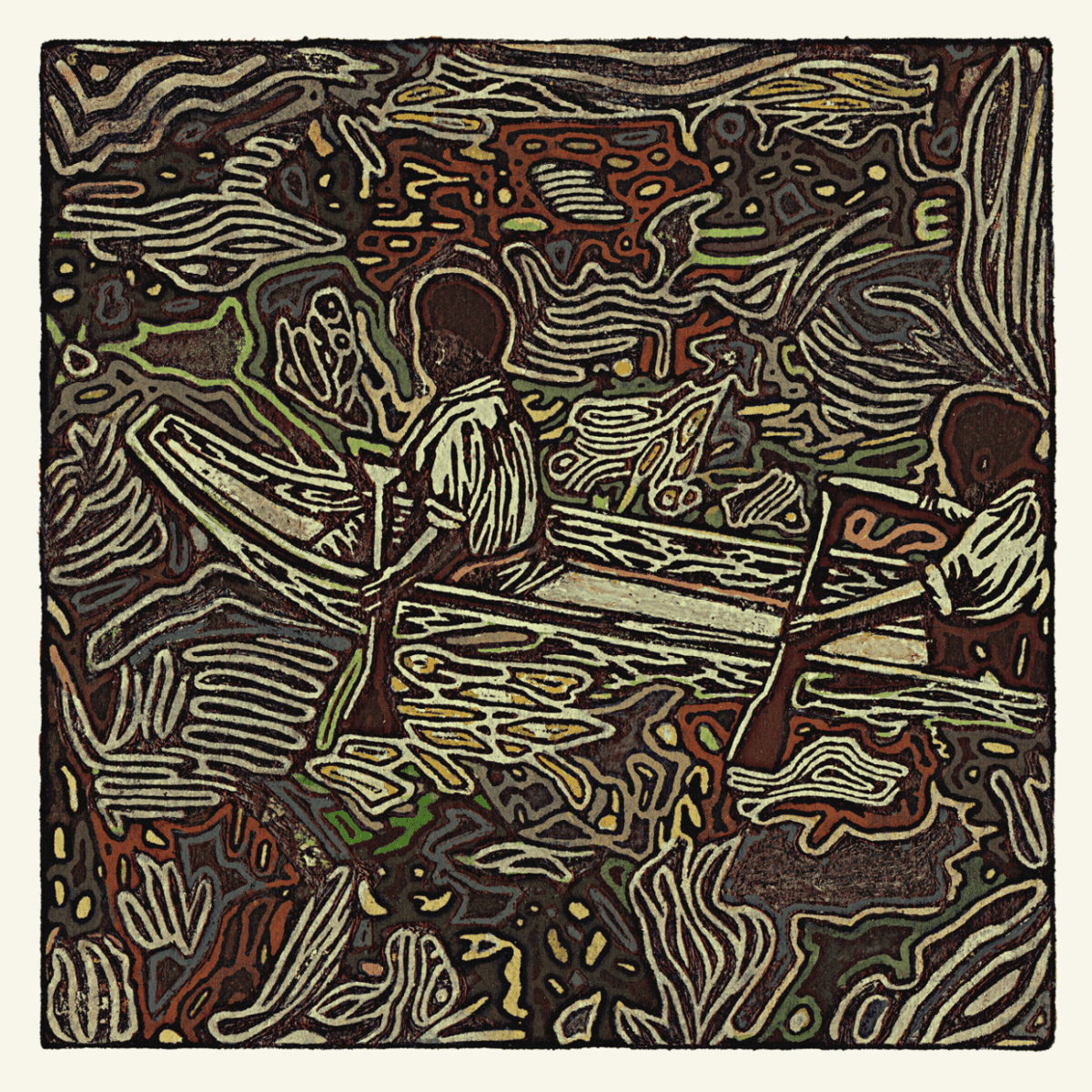 Throughout the album unfold stunning ambient sketches: ‘Chogal’, ‘Durhi’, ‘Nihic’, and closer ‘Tusk’. Each track is bubbly and melodic in construction, a fractal image of a vine’s tendrils crawling up an aged stone wall. Including the various field recordings that pop up between songs, these moments of meditation make for definite highlights, bringing a warm emotionality to an album that could have otherwise appeared as cold and indifferent.

At the midway point in the record, we’re presented with the dubbed-out, beat-driven ‘Lubbari’, which polyrhythmically melts into ‘Topot’ and ‘Karon’. Little callbacks to the production techniques of reggae producer Lee Scratch Perry pop into the mix every few songs. Later on in the album, ‘Thorron’ appears like a benevolent imperial march for an ancient forest god played on some long-forgotten analog synth.

‘Plyn’ and ‘Wron’ should be recognised for their labyrinthine incorporation of mbira-like sounds, echoing the work of composers like Steve Reich. ‘Uhta’ sounds like a wonky outtake from Oval’s ‘94diskont.‘. At various points throughout, ‘The Book Room‘ could be considered a virtual masterclass on how a singular work can refract its influences and allow them to shine through clearly.

While other modular synth albums suffer from being too undefined, this one succeeds at cohesiveness without the tunnel vision. Despite the length, it doesn’t feel monochromatic and ultimately benefits from the fine-tuned direction and pseudo-story it tells. If you’ve got a machete at hand and a willingness to explore, then set this one on the platter, close your eyes, and let the room get hot.

The Book Room is out now, order a copy from Bandcamp.