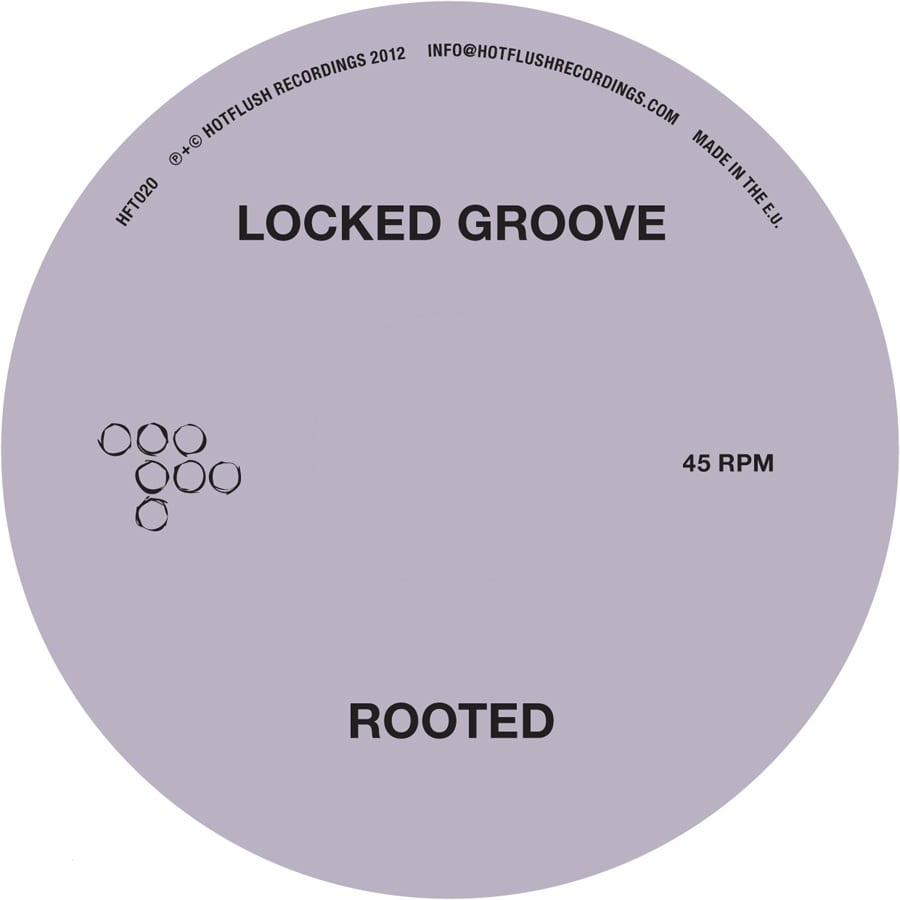 The latter part of 2011 saw the rise of a mercurial new producer; a young Belgian upstart with innate natural ability and a prestigious early mastery of his craft that had all the right heads turning – even before his career had officially begun. In quick succession, the mystical, ethereal vibes of Locked Groove were scooped up by both Scuba’s Hotflush and Tiga’s Turbo Recordings, and the anticipation surrounding his debut release would quickly swell to fever pitch. Now upon us, it wholly confirms my earliest suspicions – that the firm arrival of Tim Van de Meutter into the constantly evolving expanse of dance music is as vital and necessary as it is refreshing and bold.

The eponymous opener warms up proceedings with a mind-drifting trip into melancholic ecstasy, as a soaring whir carries itself into a glistening veneer of soulful, powerful house, and a flurry of flickering hats skip above a warm bassline that’s wrought with overdrive. Thick, decayed reverb drenches the undeniably pretty melody that rests beneath, as Van de Meutter’s multi-layered excursion bubbles with all kinds of chopped-up oddities. One of his earliest tracks, ‘Rooted’ is a truly earnest homage to the blissful melancholic excursions of Detroit house.

For many, the selection of ‘Drowning’ for Scuba’s recent DJ Kicks served as Locked Groove’s introduction to the world. It was also the tune that got him signed to Hotflush – such was its raw power on first impact.

Leading on from the overblown transients of Planetary Assault Systems and the chunky, infectious chords of Mike Dehnert‘s ‘Framework’, ‘Drowning’ is a raucous club-slayer. After emerging from its aquatic shell, it soon bursts with a stark, piston-like immediacy; underpinned by a bombastic thump and uniquely charismatic march that takes it well into the after hours. Although the ‘Berghain sound’ descriptor gets thrown around far too often, ‘Drowning’s resonating thud encapsulates all the energy of any classic Berlin dancefloor wrecker.

However, it is ‘Change’ that offers the most insight into the depths of Van de Meutter’s studio persona and sonic vision. This clean cut glides through misty tones before easing into a confident pace, as a multitude of micro-rhythms take full control. Much like the prominent sample that outlines his intentions as a career artist, Locked Groove’s self-assured, natural talent clearly rewards him with unadulterated waves of emotional and sonic clarity that are best personified in moments like this.

This is a thoroughly excellent debut release from one of dance music’s most exciting new sonic nomads; and its strength ultimately lies in Van de Meutter’s intense dichotomy of churning mechanisation and organic soul. In terms of Hotflush and its desire to move deeper into the ever-expansive mass of electronic music, HFT020 is another significant notch on its belt, as the label successfully unveils yet another fresh-faced, previously unknown talent to the world.