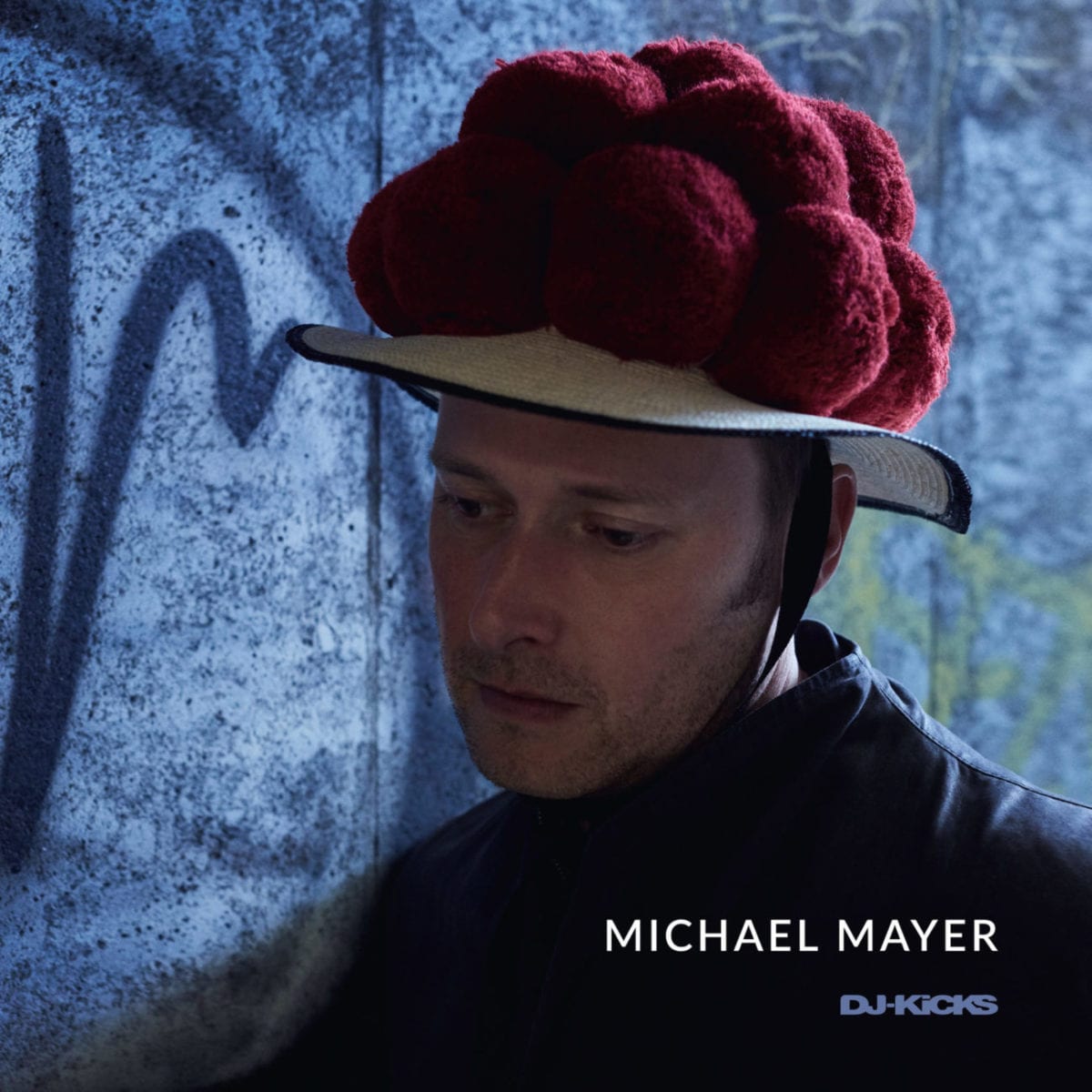 Kompakt Records paterfamilias Michael Mayer has a formidable back catalogue of mix compilations. His “Immer” trilogy is every bit as timeless as the Germanic title suggests, with each Immer mix showcasing Mayer’s knack for seeking out music that captivates listeners irrespective of genre or release date. This skill similarly imbued Mayer’s Fabric 13 mix, which was beautifully bookended by different iterations of Heiko Voss’ poignant pop cut ‘I Think About You’ and introduced many listeners to budding supremos such as Superpitcher and M83.

Mayer’s impeccable mix CV makes him a worthy choice to helm the latest addition to the DJ Kicks cannon. The standards of the DJ Kicks series were established by classic mixes from the likes of Tiga and Playgroup and have not slackened in recent instalments from auteurs such as DJ Koze, Moodymann and Matthew Dear. Mayer’s DJ Kicks offering maintains these lofty levels, traversing different influences throughout sixteen tracks selected from a period spanning the past seventeen years.

The mix begins with the mellow moods of Peter Zummo’s ‘The Tape Is Chill’ and builds steadily thereafter. The percussive rhythms of Mayer’s strong original contribution to the compilation, ‘The Horn Conspiracy’, precede remixes from dOP and Masemenous and Parisian veteran I:Cube before long-time Mayer favourite Justus Köhncke’s ‘Feuerland’ signifies a change of gears, the fusion of guitar and synthesisers evoking Kompakt regular Gui Boratto.

The middle third of Mayer’s DJ Kicks mix is characterised by three of Mayer’s own remixes of vocal tracks. The first is a reworking of CSS’ ‘Honey’, a track as sweet – and depending on your palate, possibly a little saccharine – as its title indicates. From his own collaborations with Hot Chip’s Joe Goddard to his reworking’s of the Pet Shop Boys, Mayer’s love of pop has regularly surfaced throughout his DJ sets, remixes and compilations.

Mayer’s featuring of the Brazilian band is consistent with his proclivities in this respect. (Recall his audacious use of Westbam’s ‘Old School Baby’ on his classic Fabric compilation.) The next Mayer remix to feature is his euphoric refashioning of Kasper Bjork’s ‘Apart’, though it is with the snarling baseline, cosmic synths and distorted samples of Prins Thomas’ remix of Lionheart Brothers which follows that this mix reaches its apogee. Mayer then rewinds to the turn of the millennium, whilst remaining geographically consistent, with Royksopp’s remix of ‘Mekon’, a throwback to the irrepressibly catchy hooks of the Norwegian duo’s oeuvre and a reminder of Mayer’s penchant for showcasing tracks irrespective of their release date or prevailing fads. It is this approach that future proofs his DJing and gives his sets their timeless (“Immer”) quality.

Many DJs are fixated on recent or forthcoming releases in their sets. Contrastingly, Mayer rightfully has confidence in the timelessness of his taste. His willingness to delve into his vast musical database is one of the reasons he is a supreme selector. The inclusion of Idioma’s elegiac classic ‘Landscapes’ as the penultimate track of his DJ Kicks mix is a further example of this. Following a succession of acid-tinged cuts from Sydney luminary Dreems, Boreal’s ‘Canopy Target’ – which has a bit of Mathew Jonson about it – and an arpeggiated rework of Death In Vegas’ ‘Consequences of Love’, the delicate melodies of ‘Landscapes’ sets the stage for the compilation’s denouement, Moderat’s remix of Jon Hopkins’ ‘Abandon Window’, which rounds off Mayer’s first compilation in seven years in grandiose style.

Michael Mayer’s DJ Kicks mix is a tapestry of atmospheric soundscapes, uplifting electro pop remixes, ethereal melodies, wonky psychedelic disco and darker techno. Although this mix did not introduce me to esoteric gems the way some of Mayer’s other compilations have, the remix-heavy release is a reminder that, when it comes to dreamy dance floor moments that are supremely selected and sequenced, few can match the Cologne tastemaker.

Discover more about Michael Mayer and !K7 on Inverted Audio.