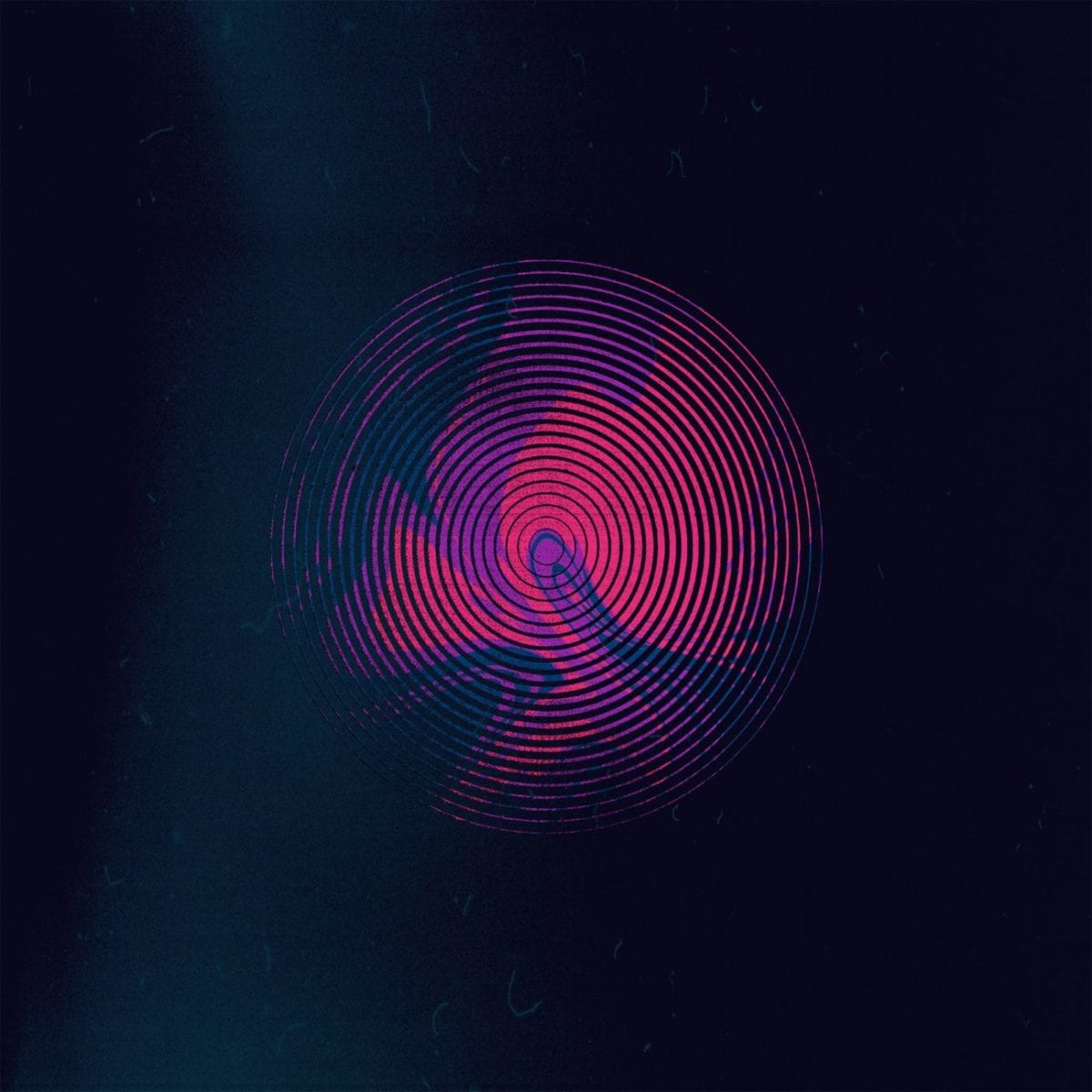 Last year saw the inception of the Solitary Dancer project, an electro focused artist who launched to great effect on Midland’s Graded imprint with a self-titled release. It was as emphatic an introduction as you could want. As epic as it was emotional, it was reminiscent of Area Forty-One’s work on Delsin from a few years ago. This year saw a move across to the eclectic and prolific Dark Entries stable, with a much sweatier appreciation of the sound. Needless to say, we rather appreciated it, so feel free to check out Baptiste’s appraisal of the release in full.

Hot on the heels of that is a return to Graded, and back in the stomping ground of tight-as-you-like grandiose electro. You will find a lot of chat deservedly directed at the opener ‘Transmitting To Heaven’, an eleven and a half minute workout that is immediately captivating. It paints a picture as expansive as Orbital when they were at their creative best, gently weaving with a wispy caress. The magic really turns on just as you pass the seven and a half minute mark where the track feels like it is winding down for its natural conclusion. At this point, a nifty breakbeat is dropped in and an unforeseen gear is shifted into. It puts ‘Transmitting To Heaven’ in the same sort of stratosphere reserved for heart melting epics such as Pachanga Boys – Time. You can’t drop many tracks like this end to end in your set but, christ, make sure this is the one you are pulling out to place stars in the eyes of your captive dancers.

Pause for breath and we wind down with ‘Birth Of Saturn’, streaming for us below. Rolling in at a relatively brief five and half minutes, its scope is much simpler. In comes the weight of the 808 metronome which acts as anchor to a sparkling arpeggio excursion. Then, and you may find this becomes the talking point of the release in the fullness of time, comes ‘At The End Of The Corridor Of Love, A Loss’. Near on beatless for its duration, its reverbed synth led lament cradles a heart left tender and quivering. “Beautiful. Strange.” it whispers, over Tin Man-esque 303 glissando, completing a stunning release that is far greater than the sum of already exemplary parts.

‘Transmitting To Heaven’ is out now, pre-order a copy from Redeye Records.

A1. Transmitting To Heaven
B1. Birth Of Saturn
B2. At The End Of The Corridor Of Love, A Loss

Discover more about Solitary Dancer and Graded on Inverted Audio.