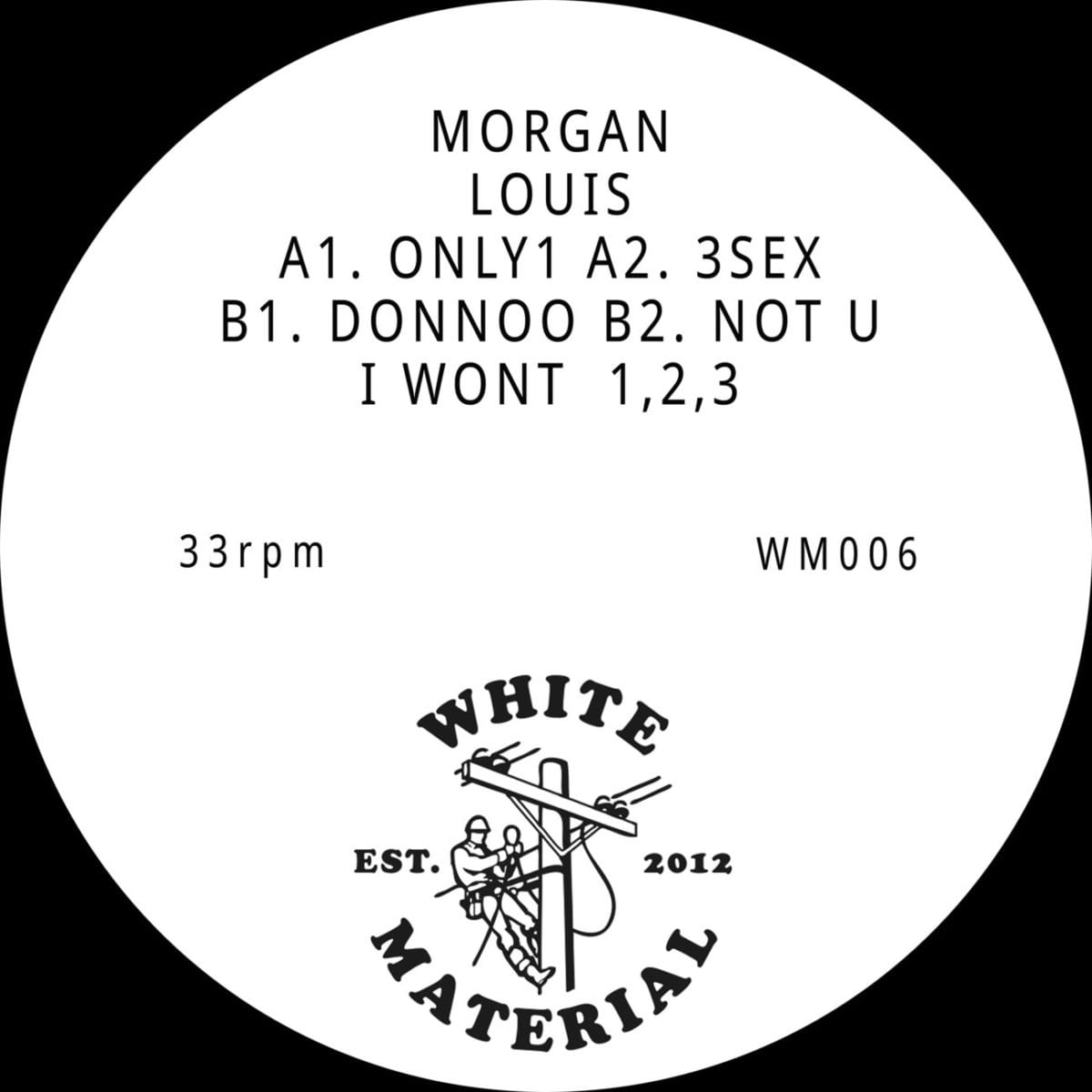 Initially scheduled last year, Morgan Louis’ White Material debut was finally announced for imminent release a few days ago before actually landing… a couple of hours later. If 2013 has been the year of consecration for the New York based imprint, witnessing the dawn and subsequent blooming of one of the most impressive and coherent kernels of producers out there, 2014 has marked a way quieter period for the label, with only one EP to get our teeth into along with a much-needed repress of Young Male’s WM001.

Stepping aside for a while has been a clever move for the New Yorkers though: this welcome span of freedom has slowed down the ‘next big thing‘ kind of frenzy surrounding the label and allowed them to remain emancipated from any virtual obligation towards their growing audience. Expectations aren’t a language they speak, rather much a ‘take it or leave it‘ exchange model would be their thing. But here it is, Only 1 is the first release from Rhode Island born and raised Morgan Louis who moved to New-York a few years ago, and described as an ‘influential figure‘ by his label partners.

The title track drops an incompressible 4 minute breaker, tugged by an obsessive loop of frozen synth stabs and spangled with extra high-pitched, glitchy bleeps. Despite the limited impetus of the tight-strapped melody – Louis digging deep into sophisticated, static layers rather than letting the groove flow – the track is still developing more personality than a simple DJ tool. Louis juggles with meek ambientisms, mixing an on-point texture-crafting with stylish minimalism to create his very own breed of tech-house objects. 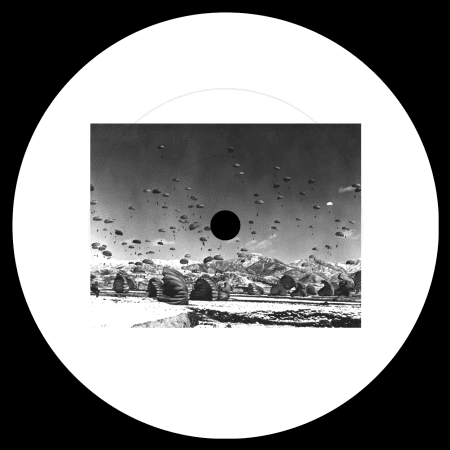 Abseiling into much darker depths with the next two tracks, from the hissy synth swells and purring mechanics of the excellent 3Sex to Donnoo‘s yo-yo moves into murky, infernal spheres, the American producer unleashes some fiery techno savoir-faire. After a few listens 3Sex quickly reveals to be a subtle and efficient stomper for half-glazed dancefloors. That’s before Louis gets back to softer feels with the beautiful Not U, a track that’s way closer in nature to the Only 1 opening, reminiscent of Alvin Aronson’s pellucid synthlines and delicate harmonics we had the chance to get a glimpse of via his excellent Inverted Audio mix.

But when you get to hear all three locked grooves it’s not much of a surprise to see Louis quoting Dean Cole as a major influence. The connection with Birmingham’s tech-house groundbreaker – he’s the man behind USER, 00A, Extra Length Recordings – clearly lingers over the compositions of the American producer. Both of them share a similar taste for a protean, streamlined form of techno that’s neither just functional nor really expansive. The uptempo ride is restless and I Won’t 1, 2 and 3 string together some high-on-steroid, shuffling tech-house pulse to bring some unchained exaltation to the plate.

Morgan Louis debut is most definitely a solid and versatile effort. The unique trajectory of the American producer is definitely one to be noticed and this EP nicely stamps the label’s will to carry on doing things in small, human proportions. One of the nicest things about White Material being the sentiment that the label is resting upon multiple energy shells, sharing a common influx and sprawling pulse that affirm through each and every crew member’s music diversely, flowing back and forth through White Material’s catalogue with equal panache.

Only 1 is out now on White Material Records, order a vinyl copy from Juno.