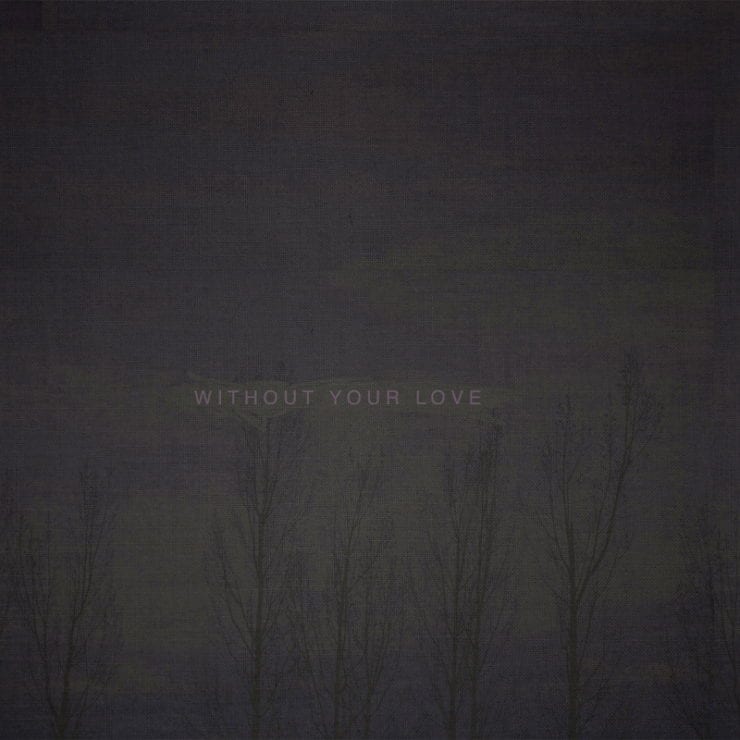 Having braved the storm of witch house with his integrity intact, Christopher Greenspan faced a difficult proposition producing his debut album. To date, Greenspan’s productions as oOoOO have showed a producer with a knack for drenching the tropes of pop and RnB in syrupy layers of synthy mist, smothering vocals in autotune and offsetting ghostly ambience with Southern hip hop-referencing percussion. While it may sound like a recipe for disaster, oOoOO’s two EPs to date – the self-titled oOoOO and last year’s Our Loving Is Hurting Us – were incredibly impressive, showcasing an artist with a unique voice whose skill as a producer helped him step clear from the hype machine’s messy fallout with ease.

But now, for his debut album, could Greenspan take that sound further and expand his horizons? Not quite. Without Your Love is a tasteful record drenched in authentic atmosphere, but ultimately Greenspan’s insistence on sticking to the tried and tested oOoOO formula prevents him from surpassing any of the material on his formative EPs. It’s a good album, sometimes great, but one can’t help but find the whole affair somewhat superfluous.

Musically, Greenspan profits from the space of a full-length LP, and there’s little redundant material to speak of. The opening salvo of Sirens//Stay Here is particularly impressive, a nine-minute slice of ghostly ambience that veers from seething gothic grandeur to blissed out ketamine-pop by way of Laura Branigan’s Self Control. It’s the poppier moments of this song’s latter half, reprised on 3;51 AM and Without Your Love, which prove the album’s most immediately gratifying – oOoOO’s gift for combining molasses-thick melodies, hollow snare hits and sugar-sweet vocals remains unrivalled. These sounds offer an inverted view of pop tropes and structure, both pitch-black and unassailably catchy, which culminates in LP highlight Mouchette, as sawtoothed basslines and twilight atmospherics defamiliarise the female vocal, turning it into a final gasp out into the darkness.

For every track that threatens our construction of the pop mainstream there’s an offering that takes things a little differently, and the quality of these numbers is a little more patchy. The superb Misunderstood summons echoes of Burial in its rainstreaked ambience, as subtle vocal and melodic intrusions build to a searing vocal finale which is over far too soon. Yet some of these experiments aren’t quite as successful. The South is an overblown contortion of deep bass hits, epileptic snares and chopped diva vocals, and it feels cheap and hollow compared to the brooding ambiguity of earlier tracks such as Sedsumting; particularly in regards to the bitcrushed melody that rears its ugly head around the two-minute mark. Similarly the backmasked vocals and tape hiss of Crossed Wires seem misguided, standing out awkwardly in the album’s centre.

Without Your Love contains some great material, and for fans of oOoOO’s particular sound, it’s a worthwhile listen. But after repeated spins, it’s hard to feel that there’s anything here that wasn’t done as well or better on his earlier EPs. No single track here is as spellbinding as Break Yr Heartt or Burnout Eyess, leaving one to wonder if perhaps Greenspan is an accomplished producer who simply doesn’t know quite where to go next.