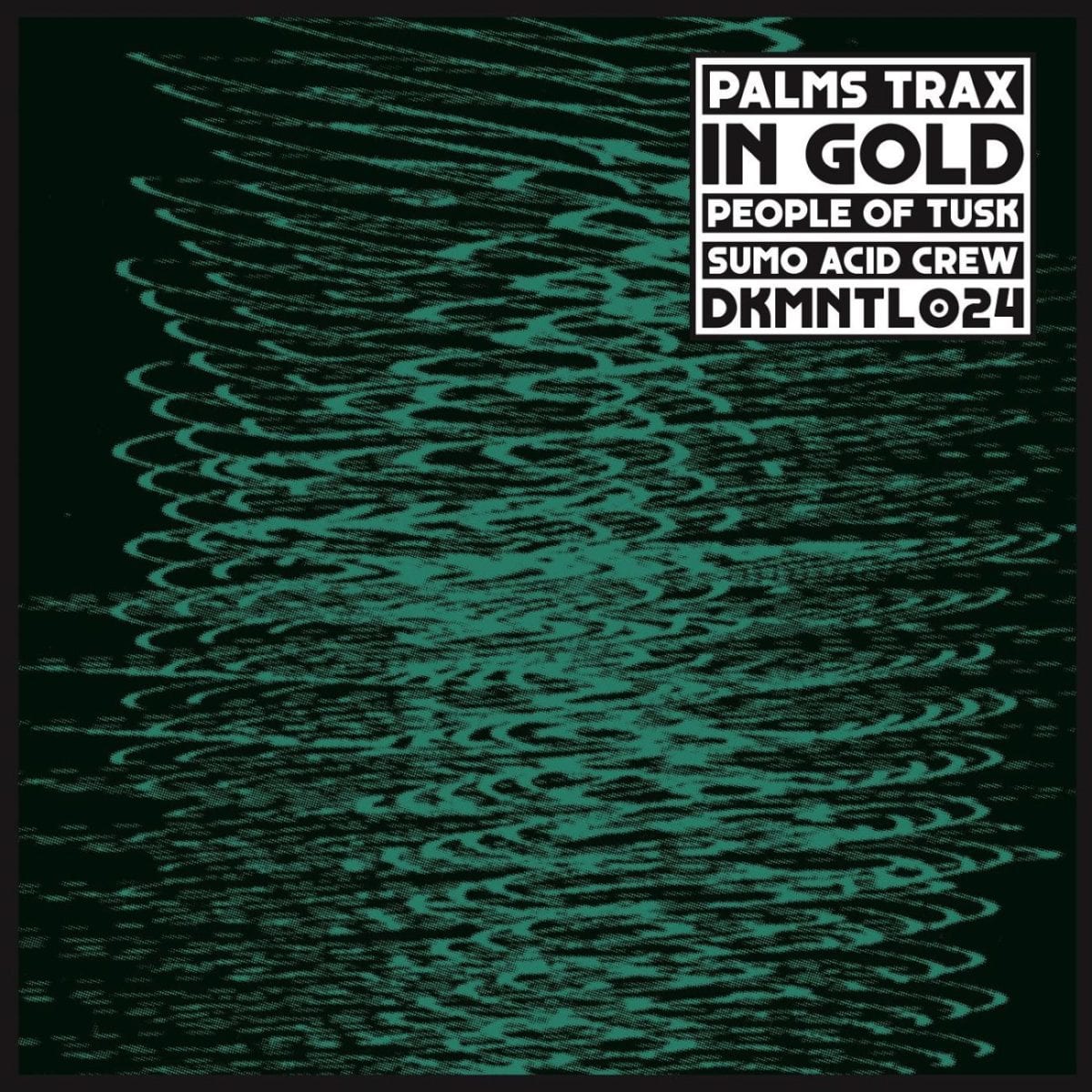 There’s some kind of alchemy at play in the music of Palms Trax, aka Berlin-based Jay Donaldson. The ingredients seem simple: a hefty arsenal of textured percussion coupled with a slightly unhealthy love of full-on, Nu-Groove referencing melody. You can hear similar elements in the tracks of any number of contemporary house producers. Yet something about each of Donaldson’s emissions just feels a cut above, like all the other house producers plumbing this vein are doing it ever so slightly wrong.

To follow up from 2013’s world-beating Equation EP is no easy task. Yet on last year’s Forever white-label we saw that Palms Trax has a lot left to give, and now with his return on Dekmantel, it seems he can somehow get even better. Donaldson’s approach to house is soft, gauzy, and packed with melodies that refuse to stay in the high-end, their emotive strains reaching even the rhythm section.

The mood on In Gold is euphoric but decidedly dreamy, as the title track gets underway with feathered synths and a chunky kick-snare combo. There’s always an inviting new melody around the corner, in satisfying contrast to the glut of monochromatic techno which dominates the Berlin scene. People Of Tusk treads a marginally darker path, neon synthwork flashes past like driving through a tunnel at night, while an acid-tinged bassline keeps one foot firmly on the ‘floor. Donaldson’s ability to compel the listener with his musicality while always staying club-focused is a rare ability; many producers play with technicolour new-age synths but few produce music this propulsive.

The B-side is often where moodier, ambient cuts hide on an EP, but Sumo Acid Crew completes the hat-trick as a surprisingly energetic closer. We hear a reprise of Equation’s memorable synths, as brushed snares and a knot of intricate melodies build to glorious lift-off around the three-minute mark. The alchemy of Palms Trax’s music is not the simple transmutation of common metals, because his basic ingredients are very fine, his sounds carefully wrought. But it certainly seems the case that everything he puts out is pure gold.

In Gold is out now on Dekmantel, order a vinyl copy from Delsin.

Discover more about Palms Trax and Dekmantel on Inverted Audio.