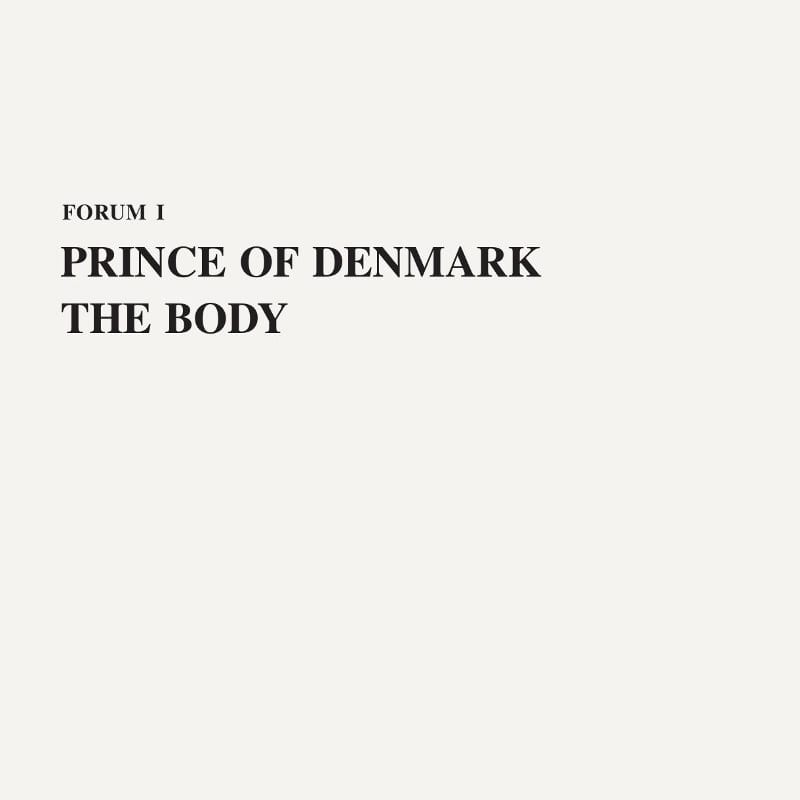 The Body can be a rather tough work to get into; at first it feels like that moment when you change gears on a bike, the chain rattling over the sprocket as the pedals suddenly lose all resistance. Then comes that moment, the one where the chain locks in place and momentum is ensured. No explosions of colour happen, the mood remains perpetually greyscale, perhaps in a reflection of the shadowy and mysterious nature of Prince Of Denmark himself, yet you allow yourself to engage with the stark atmosphere contained within.

As the ever present kick becomes a supporting presence, you are instead drawn to individual tones and shifts in timbre, this being the truest sense of minimal and not the popularised M_nus appreciation of the genre. Unseen knuckles knocking on industrial pipes and clanging metallic shards permeate through “Cut 02”, a syncopated whisper and barely there rimshot work to their own time signature in “Nymphonic”, and each tone in “Mardou” carefully rises in prominence before drifting away; the jazzy ride, dry hi hats, ping ponging percussion and a prominent whirly tube synth.

Perhaps straying a little too far into dour and downbeat territories, “Your Body”’s test tones and monotone vocal claws at your chest, physically pulling you into a slump. Although, this is due, in part, to being bookended by the more energetic pieces out of the collection; a trio of tracks, starting with “Signjam”’s careful layering of dub stabs, then peaking with “Cut Untitled Cut” rattling along with the utmost urgency, before hitting the bubbling sludge dub of “Thanatos”, all carry a tension that makes you hold your breath.

However, it is the final strains of the album that proves to be the most striking, and the break in the clouds for all that has gone before; “(In The End) The Ghost Ran Out Of Memory” shimmers with all the emotion of Detroit, perhaps not quite as emphatic as you would associate with the Motor City itself, but it is a sorbet that cuts through the muted mood of all the precedes it. Just to emphasise that this was no accident, “Sublimation” closes the album with a dense fog that is gradually pierced by a delicate arpeggio.

This glimmer of hope stops The Body from becoming a funeral march, a gradual lurch towards the grave, proving that even the starkest and forbidding of environments can contain an inner beauty that can catch you quite by surprise.