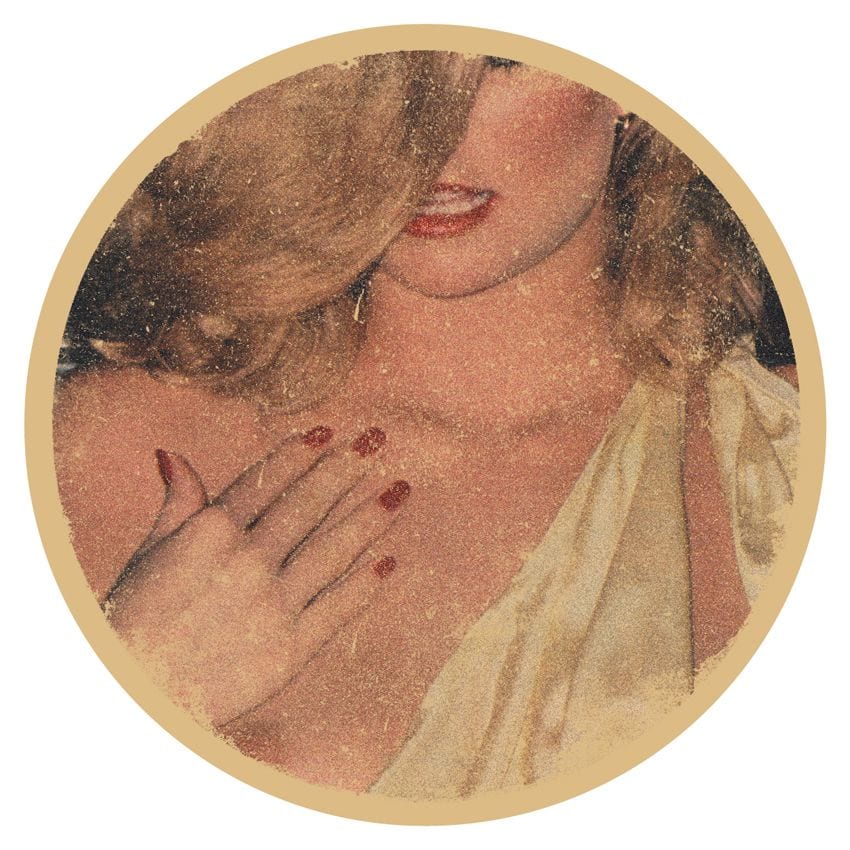 DVS1’s HUSH imprint may have only have a solitary release to it’s name, yet this has not stood in the creation of a brand new sub-label in the form of Mistress. Launching with the manifesto of tapping into a wider spectrum of house and techno, the maiden release, Borrowed Identity’s Leave Your Life EP, is a neat sidestep to the tightly focussed techno of DVS1 himself.

Expressive music sits at the core of this first issuing, emphasised by both the opening and closing tracks; the residual drone of a string ensemble loops through title track “Leave Your Life”, with soulful vocal snippets pleading over the top, neatly sidesteps chintzy emotion thanks to an edge of desperation that lingers at the core. Then, putting aside the mildly heavier and digital only remix of “Leave Your Life”, “Ruhephase In D-Moll” closes the collection with its deepest moment, a track that moves with the tempo of techno but whose cosmic swelling pads carry a sense of serenity.

There is a link to Mistress’s parentage through the pacy techno of “Painted Clouds”, its filtering dub stab providing the barest minimum of decoration, with an on-beat clap ramming home that sense of urgency. Then, as if to effortless showcase diversity, “Step Out” drawls 80’s electronic piano over a meaty disco kick, marking a shift in roots from Detroit to Chicago.

Although there is an emphasis on depth, Borrowed Identity manages to produce with an enviable simplicity. There is a classic appreciation of house and techno that you would associate with masters of their craft, so you almost step back in shock once you realise that he is only 22 years of age. Leave Your Life has no naivety, no hackneyed references or structures, and manages to be both familiar and unique in equal measure. If Mistress was looking to set off on the right foot, then it has achieved it. Fingers crossed that this seed is the foundation for a greater yield to come.