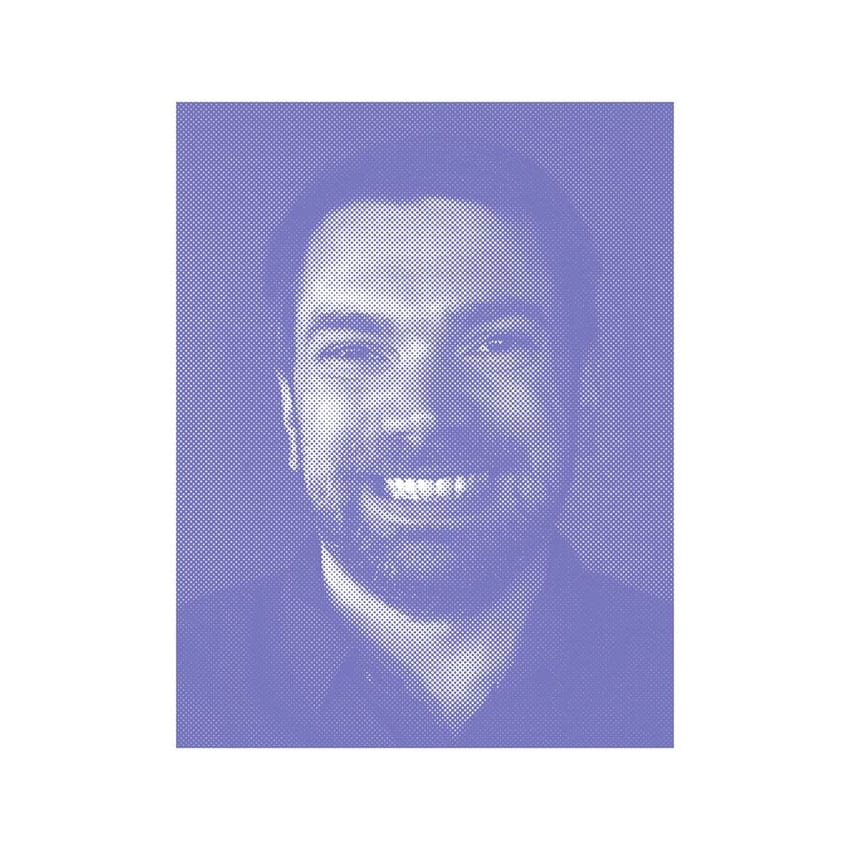 Across many names, Berlin’s René Pawlowitz has more than earned his position as the German techno monarch. His tracks play out a resolved conflict: in equal parts subtle and pounding, oneiric and mechanised. They move irrepressibly forward yet are locked in place, building pent-up energy like jammed machinery. After an excellent recent outing under his Head High moniker, Shed now returns to Modeselektor’s 50Weapons, the label which released his last full-length.

While Pawlowitz will often stick to one of his established styles on a release, here we’re given two different sides of Shed. The A-side, The Dirt, is a classic, as misty, detuning synths and frantic hi-hats build up to momentous kick. It’s a rather contained affair, hypnotic rather than frenetic, yet Shed still predictably pulls it off with style.

The B-side is a rather more striking affair. We’ve seen him play with breakbeats before, but Fluid67 remains a compelling composition, as rugged breaks thrash out over dubbed-out aquatic synthnotes. Just as he did on the phenomenal Rave (Dirt Mix), the blend of dream-like melodics and pounding, earthy percussion makes for a winning combination, concluding Shed’s latest donation to the techno world with a bang rather than a wimper.