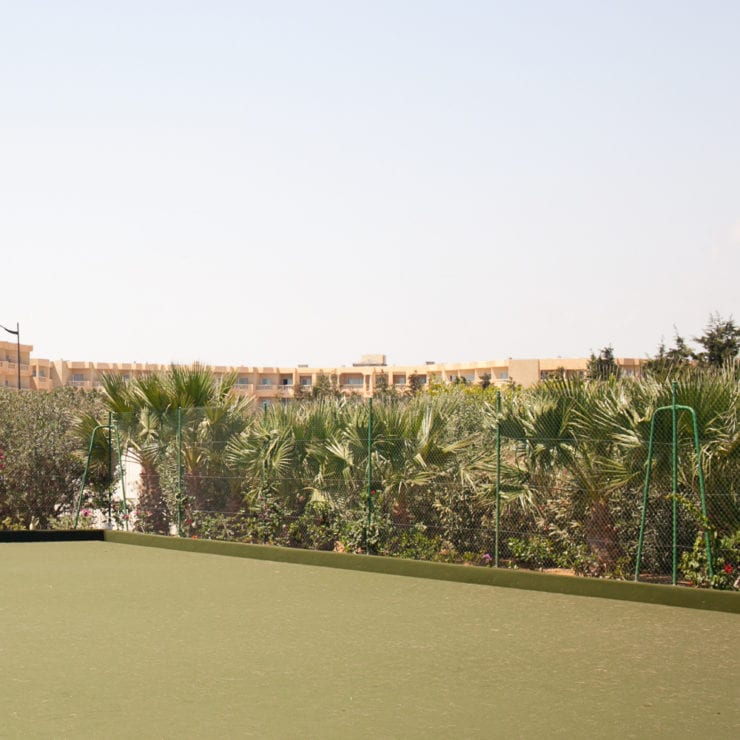 It’s likely that many people first encountered Shinichi Atobe’s music in 2015 when DDS, the label run by Demdike Stare, reissued the Japanese producer’s coveted ‘Ship-Scope‘ EP. The highly sought-after release, originally issued via Chain Reaction in 2001, was a perfect fit for the Basic Channel run imprint, a primary example of the stripped-back dub techno pioneered by the Berlin duo as well the likes of Vainqueur, Substance and Monolake.

Since 2014, Shinichi Atobe has released four albums through DDS, an intriguing release schedule given the fact that the artist had not released any material since first appearing on Chain Reaction 13 years beforehand. Rather mysteriously, these albums were posted to the label in the form of unmarked CDs sent from Japan. While some of the producer’s recent output has retained elements of dub techno, much of it occupies its own unique position that demonstrates a range of influences including early Chicago drum machine jams and melodic Japanese house.

The enigmatically titled ‘Yes’ presents seven tracks of loopy yet charming house and techno. Many have a casual, jam-like feel as if the producer has just stumbled upon an interesting melodic line, tweaking and layering additional elements on the fly. The title track is one such example of this, a deceptively simple construction that wouldn’t feel out of place on Lifestyles Of The Laptop Cafe. ‘Lake 3’ employs an even more relaxed compositional approach, frugally layering elements, including a distinctive digi-dub style synth, over a percussive loop that runs throughout.

‘Rain 3’ may be the best example here of the hypnotic quality that comes with the best of the producer’s work. That said, along with many of these compositions, it might benefit from a more high fidelity mix. The lo-fi quality accentuates the idea that these could be some of the producer’s sketches and jams rather than highly polished studio works. That said, even if this is the sound of Atobe messing around, the warm and ethereal music on ‘Yes‘ still bears the stamp of a singular producer, as always, doing things on his own terms.

‘Yes’ is out now via DDS. Order a copy from Boomkat.