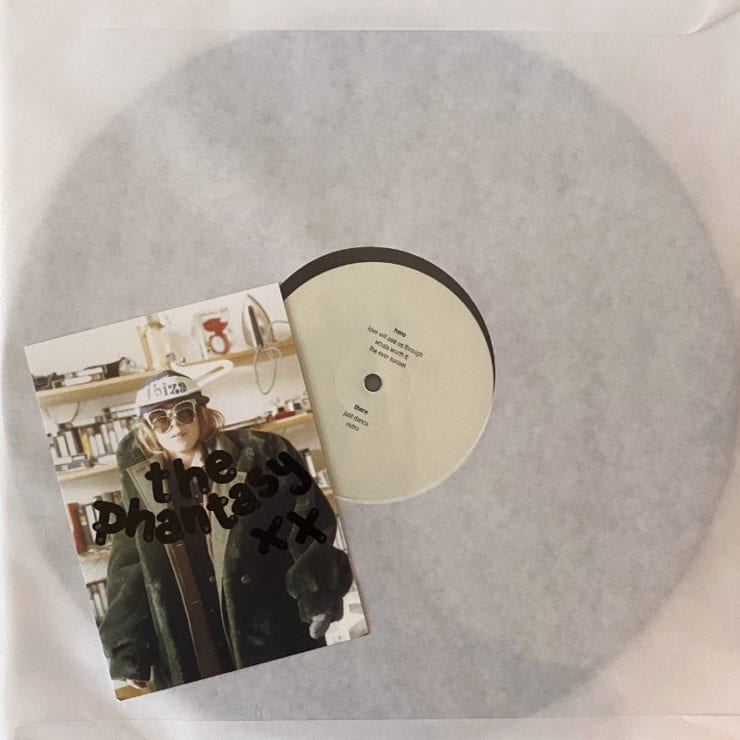 The “buy on sight” necessity that comes when the All Possible World’s web page opens its doors caused quite the intake of breath this time around. Adding to the growing roster of monikers tagged to the artist known as Traumprinz, Prince of Denmark and DJ Metatron among others, was a pair of double packs under the name of The Phantasy, simply titled ‘Ibiza Pt. 1 & 2‘.

Quickly shared online was a link to an eleven minute mix with ‘ibiza_forever_mix.mp3‘ in the URL [which, at the time of writing, is still live.] Essentially it is a series of riffs cut straight from the ‘In Search Of Sunrise‘ and ‘A State Of Trance‘ rulebook.

As someone who spent the early part of the millennium being shaken about by Fabric’s body-sonic dance floor to dark and chunky, groove led tracks, any hint of an extended melodic breakdown was enough to begin reaching for the salt to form a circle. The passing of twenty years or so has not softened the stance and eyes widened as the sample audio played.

A month’s trepidation passed and the package – DHL tracking checked daily – arrived in understated APW emblazoned tissue paper and a personalised postcard signed by The Phantasy. But let’s cut to the chase: I’ll be the first to say, without any hesitation, that The Phantasy is absolutely the finest work in a decade of any of Traumprinz’s imprints.

With the preview stream in mind, a very self aware moment kicks off the first EP – the two finger trance hook of ‘Springbreak‘ – but, from there, we are in a hit after hit collection of tracks more in the mold of millennium house rather than peak time mainstream trance. 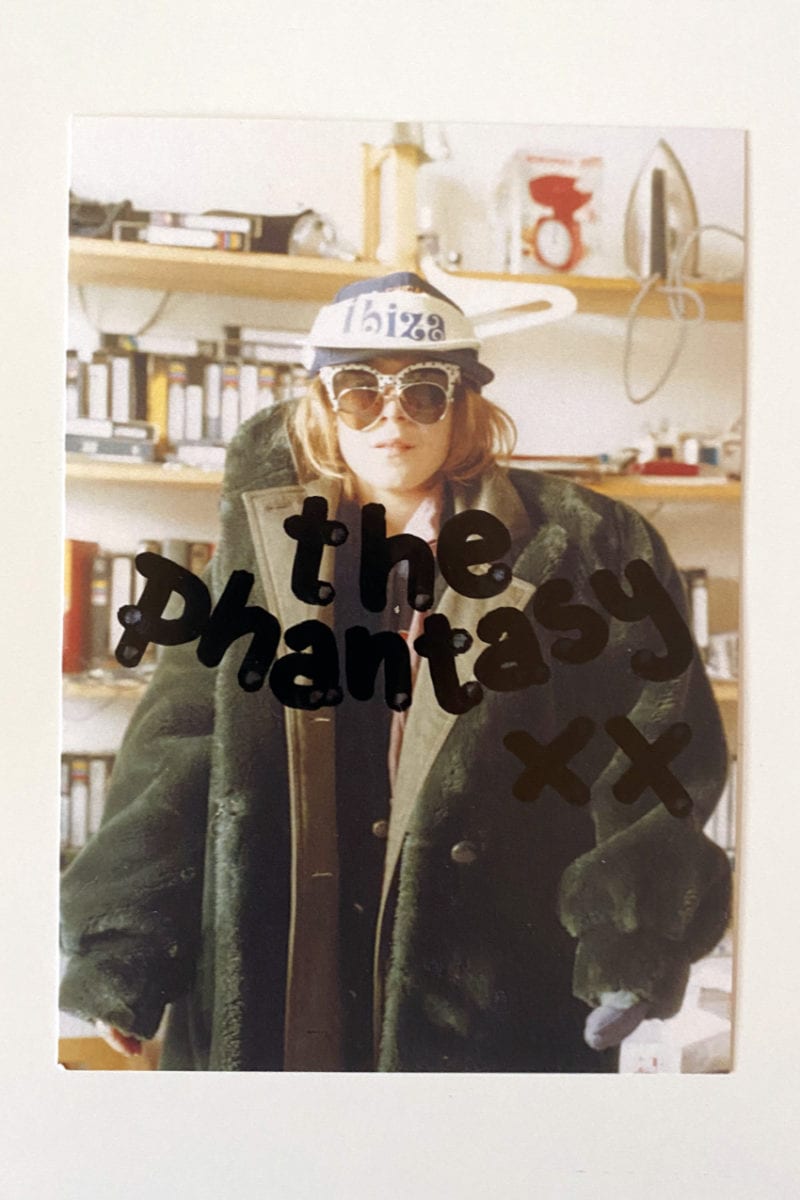 For those who did not live those days, the dominant US house sound of the 90’s had fragmented. Superstars such as Masters At Work went deep into roots discovery, and commercial chart excursions proved too tempting an intoxicant for the likes of Armand Van Helden and Roger Sanchez. A third path formed with big hitters like Deep Dish and Danny Tenaglia doubling down on underground electronica, colliding with a progressive scene that was mellowing towards a warmer and deeper post-Northern Exposure sound. This is where ‘Ibiza‘ lies.

For example, the second EP starts in earnest with the NY house soul of ‘My Weekend‘ and Mood II Swing crispy beats of ‘I Knew I Wanted You‘, but it effortlessly pivots into the superb electronic tribal ‘Hiddentrack‘ and pure Renaissance vibes of ‘Rainbow‘.

There also is the Traumprinz-ian knack for somehow getting away with dropping in acapellas that don’t quite gel correctly, like on first disc highlight ‘Just Dance‘ or the rave classic “woo-hoo-hoo” that doesn’t quite hit the beat as ‘Put Your Hands Down‘ drops in after its pivotal breakdown. Plus you get those infectious grooves that are like a roll of sellotape where you cannot quite find the end with your fingernails, like on ‘Love Will See Us Through‘, which could find itself a daybreak anthem any bit as significant as ‘Sun Rising‘ or ‘Belfast‘.

Interspersed with these otherwise scene stealing moments are numerous interludes, fleeting memories and reflective passages, all of which hit their mark perfectly, keeping the flow of serotonin fast and plentiful. As this material settles in your consciousness, it becomes evident that this is an album’s worth of structure and quality, not simply a collection of DJ ready mixing weapons.

Yet labels are not important for All Possible Worlds, hence abandoning the established Traumprinz record label and kicking off the new stable with a trio of unheard of aliases. Whether you’re dropping in a set or kicking back for yet another repeat listen – because that is precisely what you will be doing – what is important is that ‘Ibiza I & II’ has been expressed, ready for another period of extended silence and a brand new intrigue to surface.

‘Ibiza Pt. I & II’ is out now via All Possible Worlds. View on Discogs.

A1 Intro
A2 Springbreak
A3 U See That
B1 U See That Pt.II
B2 Heartbreak
C1 Love Will See Us Through
C2 Whats Worth It
C3 The Ever Sunset
D1 Just Dance
D2 Outro

A1 Karma
A2 My Weekend
A3 Dream To Be Free
A4 Skip
A5 I Knew I Wanted U
B1 Put Your Hands Down
B2 Hiddentrack
C1 Floating
C2 Rainbow
C3 Surfing
D1 The World Is Yours
D2 Midnight Fantasies
D3 Get Another Love
D4 Outro Pt.II