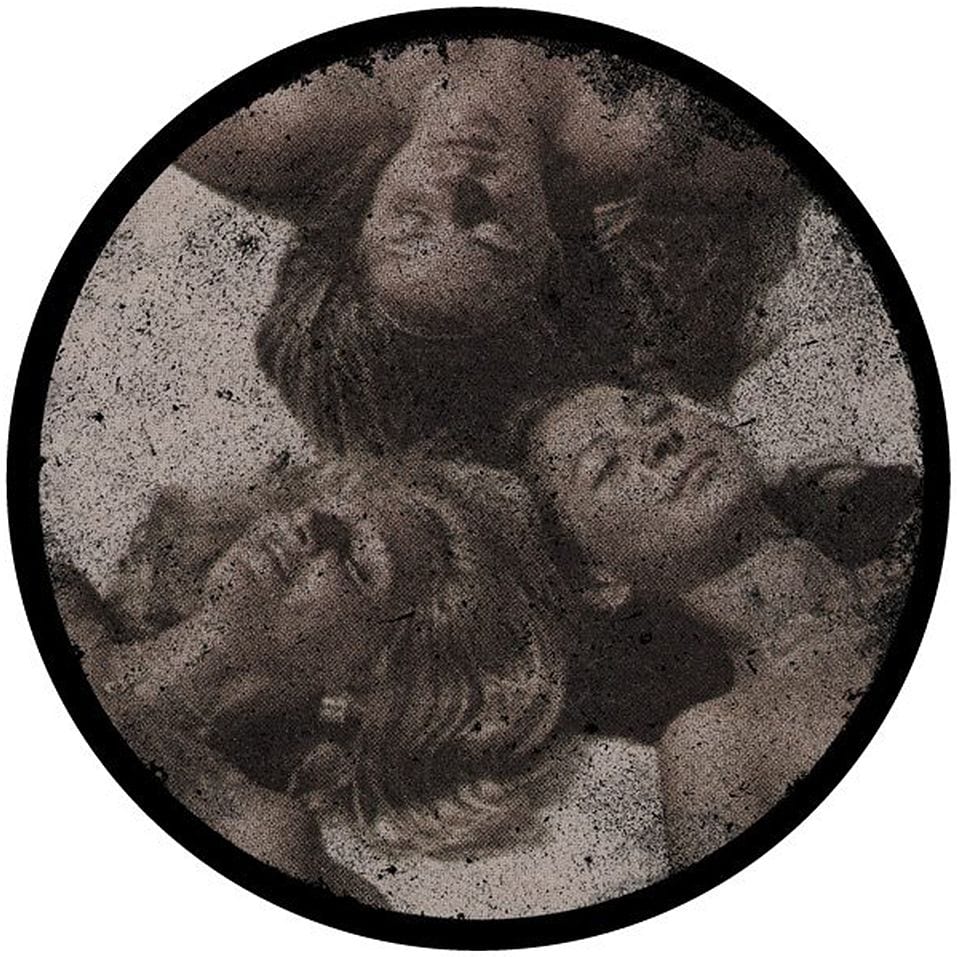 In a market where it feels like everybody and their designated household pet is starting up a record label, maintaining both quality and momentum is a bar set too high for most. Stepping out late in 2013 with a release from Borrowed Identity, DVS1‘s Mistress Recordings quickly grew to be a standout in the following year. Picking up on fresh talent, EP’s from Juxta Position and Doubt followed shortly after, with the year being closed off with their finest moment to date, Daniel Jaques’ Livet Efter Detta. But, after such a strong succession of releases, that appeared to be the end of the conveyor belt from Mistress.

It seems that the label has been busy while maintaining radio silence; their fifth release and first of 2015 is billed as a trio of 12 inch EPs, but is, for all intents and purposes, a grand compilation album. Naturally the ability to pick and choose is a minor boon for those who find shelling out near to £30 on a solitary release a bridge too far and is a similar approach to that of others of recent, with Uncanny Valley’s three part celebration of their twentieth release last year coming to mind as a comparison.

Thematically, despite playing up to the mistress moniker by titling each vinyl Brunette, Blonde and Redhead, there is little deviation from the tried and tested Mistress template; smoky boudoir techno that feels suited for fireglow lit, velvet draped basements rather than cavernous repurposed industrial buildings.

The first of the three discs, Blonde, kicks off in quite some style with Jonas Friedlich’s Thuesdub teasing out a half-tempo intro before leading into a subtle jazz flecked dub groove. Scenery head man ASOK then turns out a skeletal cut on Purple Saturn Day, crammed full of brittle beats and bass, with vaporous tendons of pads threading through the joins.

Kirill Mamin’s Cutting proves to be the perfect handover with both that and brunette’s lead track, Bonish Thuggish by Ombassa, rolling out distant boxy kicks to drive their techno engines. Both aim to chill in the sensory state rather than the emotional state; the former uses ghostly strings to raise tension while the latter heads into the sinister unknown void of space in order get those neck hairs pricked up. It is Juxta Position that takes the plaudits on this disc as he reprises the electro tones of Mistress #2’s Mazury with a terrific piece of acid funk on World Domination.

Finally, the redhead disc possibly has the most polarising set of tracks of the entire compilation. With a track that should be a mandatory “start your studio mix with this” entry, Nutype’s Noisy Ride is just plain terrific. A whimsical lead wanders over the intro, giving way to galloping kicks and deliciously messy granular delays. On the other hand, Xenix by A&S plays to a niche, your admiration tempered by how well you love no holds full throttle percussive techno workouts. The meat in the middle is robust with Mike Gervais’ Grind being the most memorable. It sounds like Atlantic Ocean’s Waterfall all grown up, chewed and spat out by an inhospitable world of comment thread trolls and austerity measures. Rising organs sit alongside a guttural low end, there is no melody or positivity held within, only a single minded determination to drive onwards.

Across all three 12″s, there’s no moment that cannot be described as solid, a testament to Mistress’ A&R and confirming their status as a label of consistent quality. A fearsome return to activity, this can only bode well for the year’s releases ahead.

The Blonde, Brunette and Redhead are out now on Mistress Recordings, order all of them from Bandcamp.