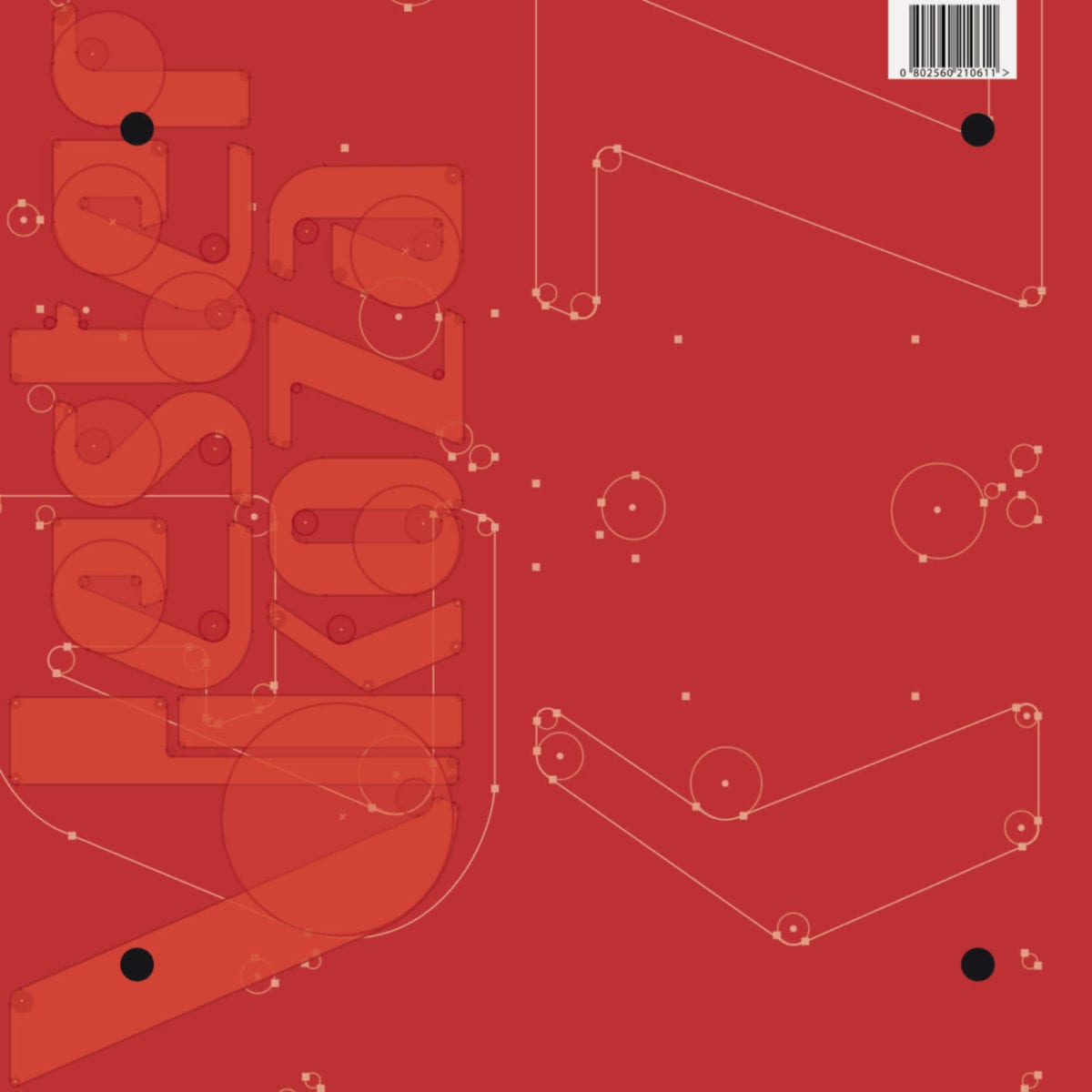 Vester Koza’s debut album on Houndstooth takes an intriguing look back over the nineties dance music scene. You may not think that statement alone is particularly unusual, however the IDM slant of ‘loader mither‘ sets itself apart from other retrospectively minded works that mine the strait-laced tropes of the era.

Amusingly, IDM was a moniker born out of an electronic music scene looking to the future to push seemingly rigid and resistant boundaries. Often finding its home on Sheffield’s Warp Records, “Intelligent Dance/Digital Music” was a term derided by the artist it was first applied to – namely Aphex Twin – and was a broad umbrella describe the indescribable. With early electronic music production being “limited” to hardware synthesises, the frontiers of what could be achieved using computers was being explored at blistering speed.

For all intents and purposes, IDM fizzled out over the course of the millennium – the rest of the music scene simply caught up. This is what makes ‘loader mither‘ a curious and compelling experience, since looking back at something looking forward is quite the juxtaposition. Where ‘loader mither‘ succeeds is in its humanity. Each track ties to a personal memory of Koza, of childhood memories and significant insignificance drudgery of everyday life. 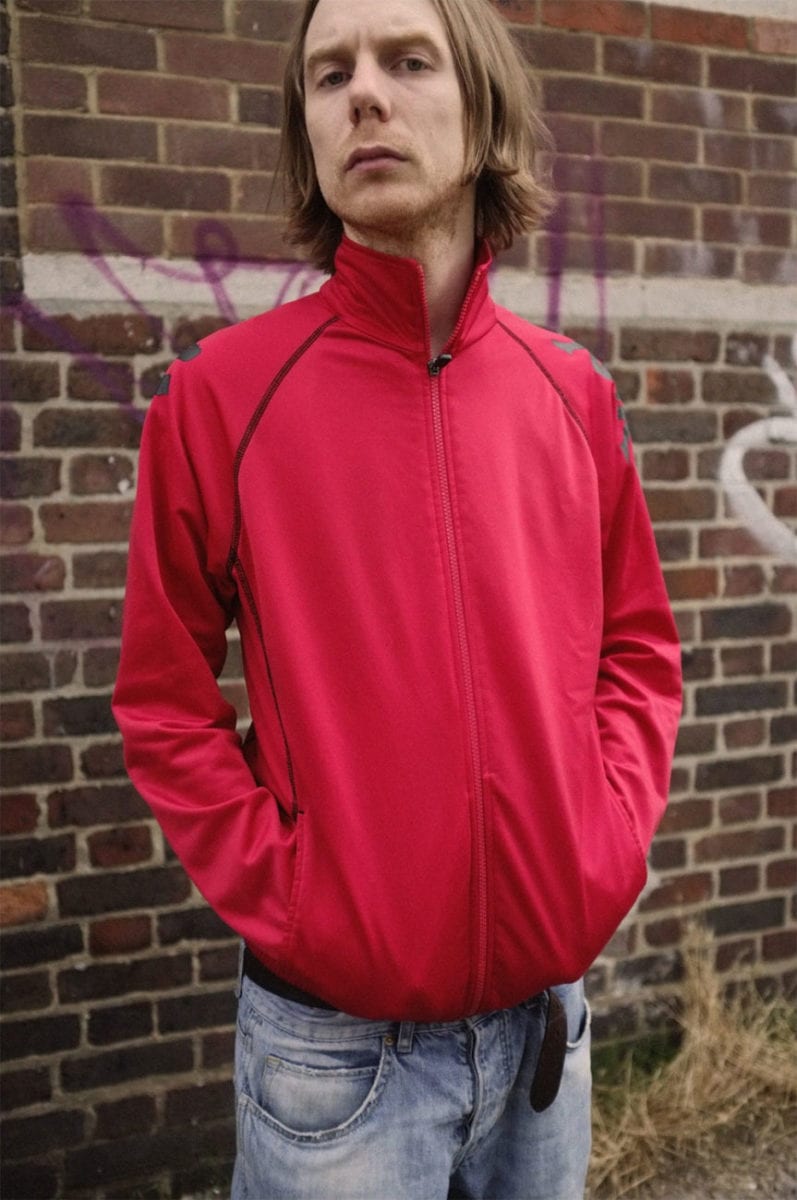 Where other artists engage to reproduce a facsimile of IDM or undertake a cold and alienating grasp towards boundaries that simply don’t exist any more, ‘loader mither‘ takes its cues from the highlights of an expansive genre and spins a new tale off the back of it.

You’ll hear the micro stutters of Autechre in “met her in the backsies” from the time when they were more men than machine, the warm aquatic dub of Two Lone Swordsmen in “arthur two sheds” and “don’t hurt me”, and even euphoric trance on “taped over courtyard mix”, all with a genuine fondness and an understanding that the audience needs no cues to “get it.”

Even the direct nod of “my well crap car – mardy mix” towards Squarepusher “My Hot Red Car” nor the familiar melancholic chords of Angelo Badalamenti ‘Laura Palmer’s Theme’ from Twin Peaks in “frm angel meadows to abundant slums” feel heavy handed. The former strides far away from the “speed garage for Vauxhall Nova” parody of Squarepusher into ice encrusted electro-funk, while the latter doubles down on the imposing mood that sound-tracked North West America’s alpine forests with several layers of complimentary strings, plugging a hole you never knew existed and leaving you saying “Moby who?”

As the nineties played out, IDM became less and less approachable as its structures became more and more dictated by technology and not by musicality. ‘loader mither‘ chooses not to adhere to its billing—”mithering” is Northern vernacular for a moaning complain—it is no less than warmly welcoming and fondly reminiscing. It avoids the pitfall of being delivered by a dry and overly verbose narrator, briefly whisking you through milestones of the nineties most influential musical movement. Digestible and endearing, ‘loader mither‘ is a joy.

‘loader mither’ is out now on Houndstooth, order a copy from Houndstooth.

Discover more about Vester Koza and Houndstooth on Inverted Audio.