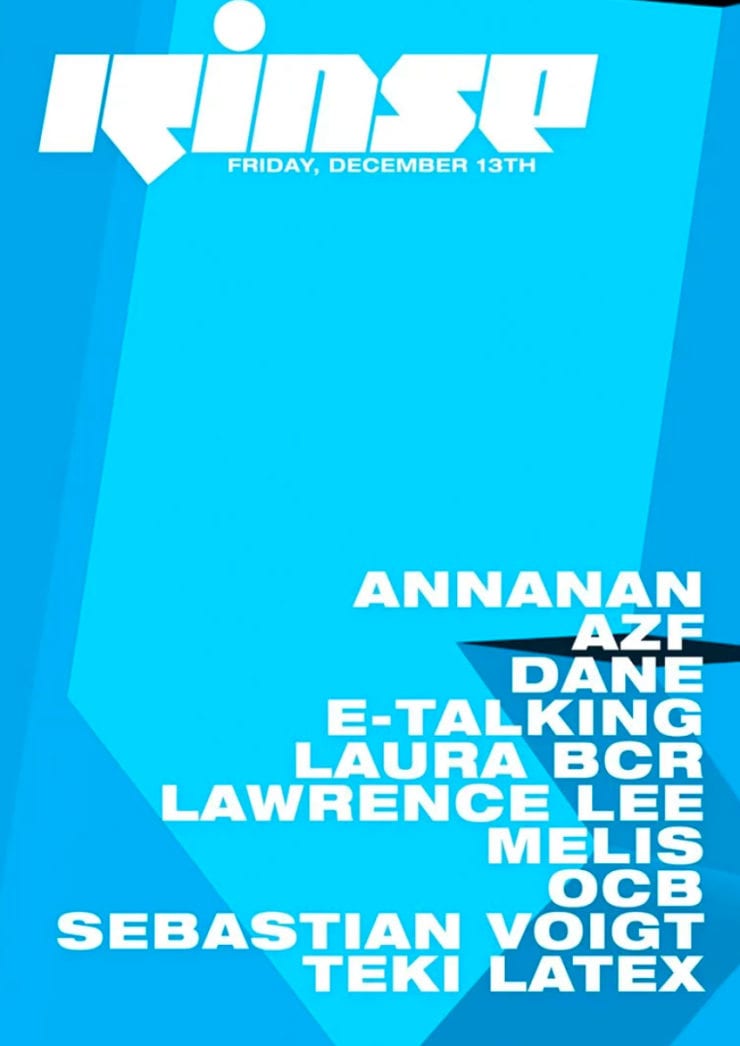 Originally founded in East London by DJ Geeneus and DJ Slimzee in 1994, Rinse FM expanded their operations in 2014 by launching their second studio in Paris. The radio station has since helped raise the profile of countless record labels, DJ’s and producers that are deeply rooted in the Parisian scene.