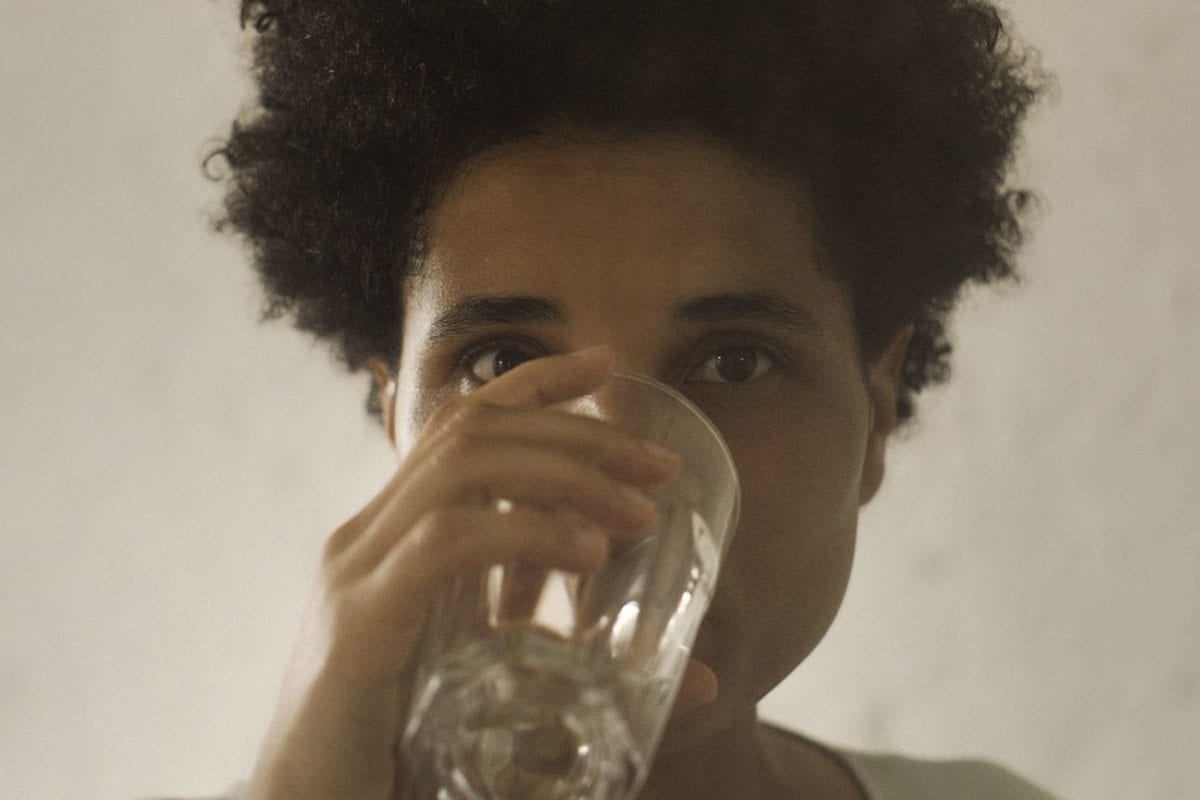 Fresh off the back of an incredibly well received Resident Advisor podcast, Hermione ‘rRoxymore’ Frank is consolidating a fine run of form with a debut release on the raw and ragged Don’t Be Afraid imprint, while also headlining their Halloween weekend special events.

Bookending the country, the events run on 28th October in Manchester’s Whiskey Jar and 29th October at Bristol’s The Love Inn. Supporting at the events is Don’t Be Afraid regular, Semtek, another new face to the label in the form of Manchester resident Samrai, plus Jayson Wynters and Bake.

Damrai’s ‘Khadi’ releases on the DBA Dubs 10″ series on 21st October, backed by a remix by Spectral Sound favourite James T. Cotton.  This is then followed by rRoxymore’s big room devastating ‘Organ Smith’, which appears as a three track 12″ on Don’t Be Afraid’s main label, releasing on the 4th November.

You can get tickets for the Manchester event from Skiddle, the Brisol event is on the door.

Find out more about rRoxymore on Inverted Audio. 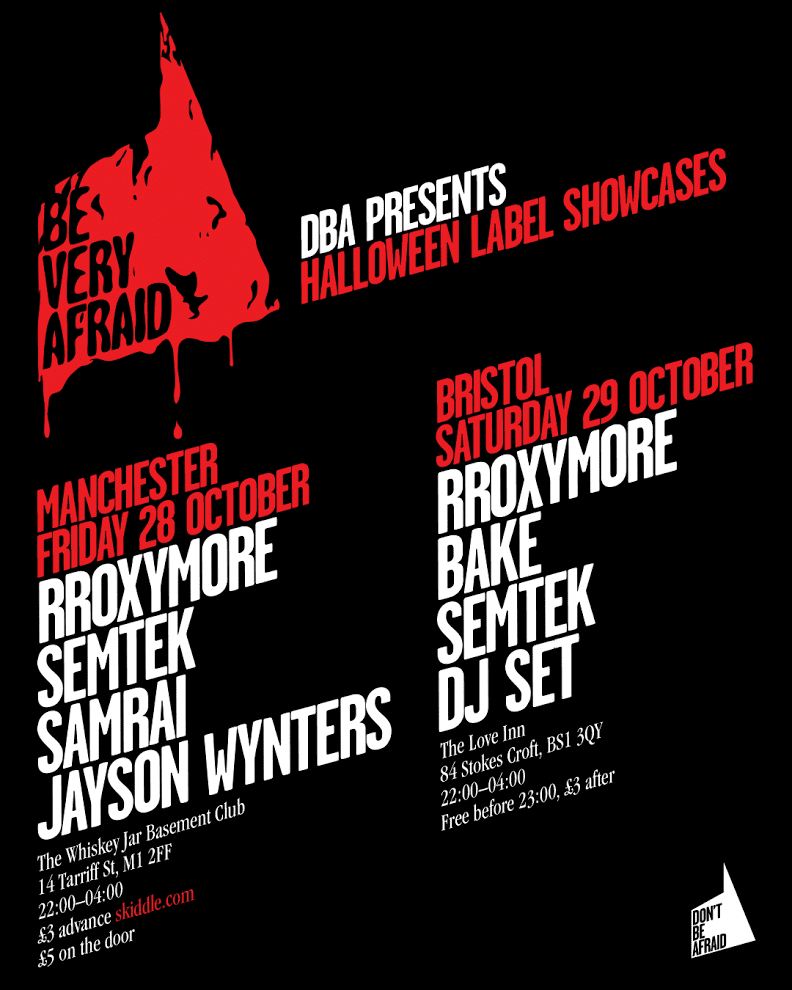