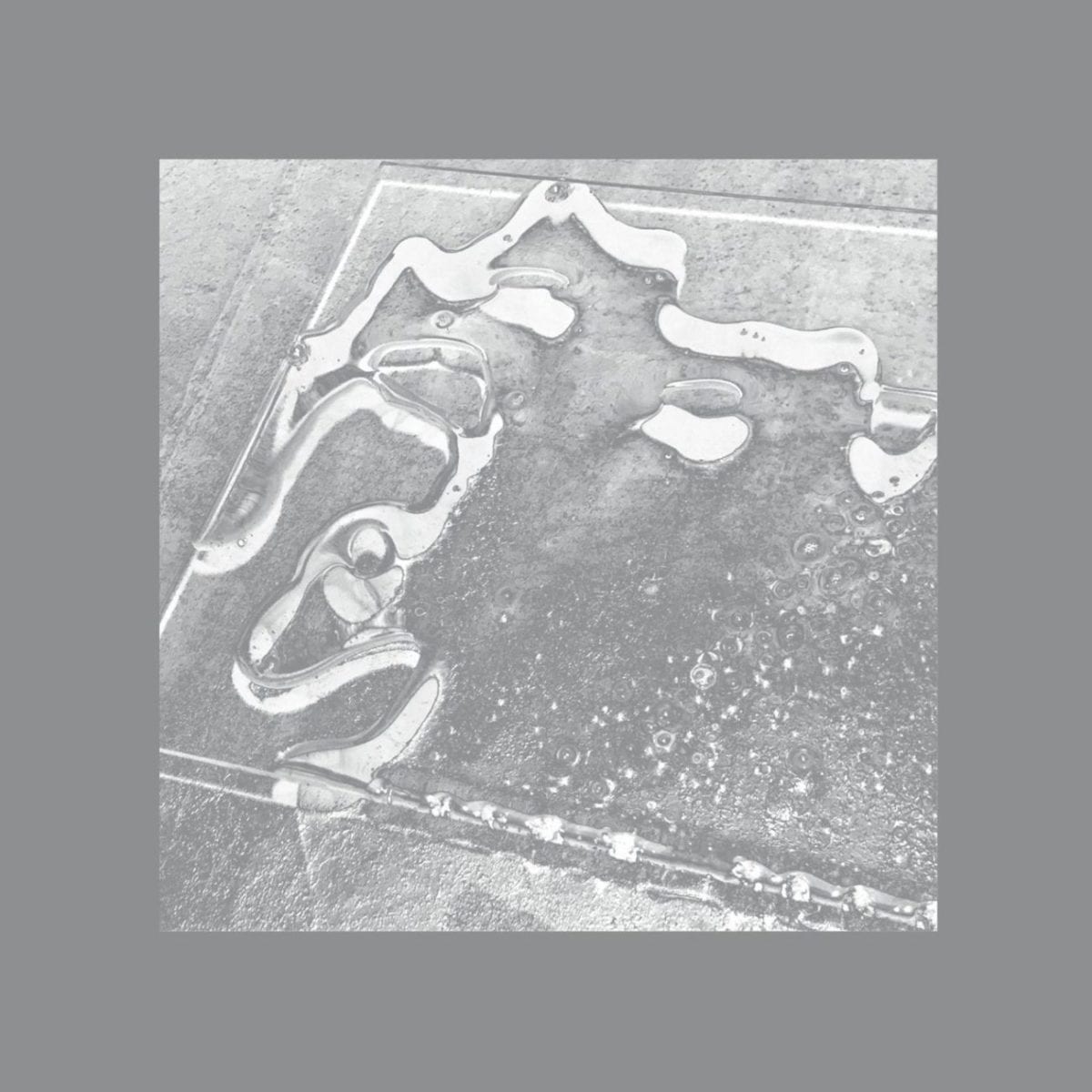 Earlier this year, Brian Leeds – more widely known as Huerco S. – inaugurated his own imprint West Mineral Ltd. with his debut full-length as Pendant, ‘Make Me Know You Sweet‘ – a release the American producer first unveiled on the occasion of his performance at the Inverted Audio curated stage Campfire Headphase stage at Farr Festival 2017. A memorable moment to say the least.

Up next is Ryan Fall under his uon moniker. The Berlin-based producer, active under a flurry of names including releases as Caveman LSD and DJ Paradise, logically follows in the footsteps of Leeds’ blurred-out ambient scapes and spacious textural experiments with ‘OUEST098‘, scheduled for release on 10th May in both 12″ and digital formats.

A first extract titled ‘Solaris‘ has been shared along the announcement, exposing over sixteen minutes of slow-gliding organic layers and fluid ebb-and-flow. This first glimpse into ‘OUEST098‘ suggests a graceful continuation to Fall’s previous works on Motion Ward and Anòmia. 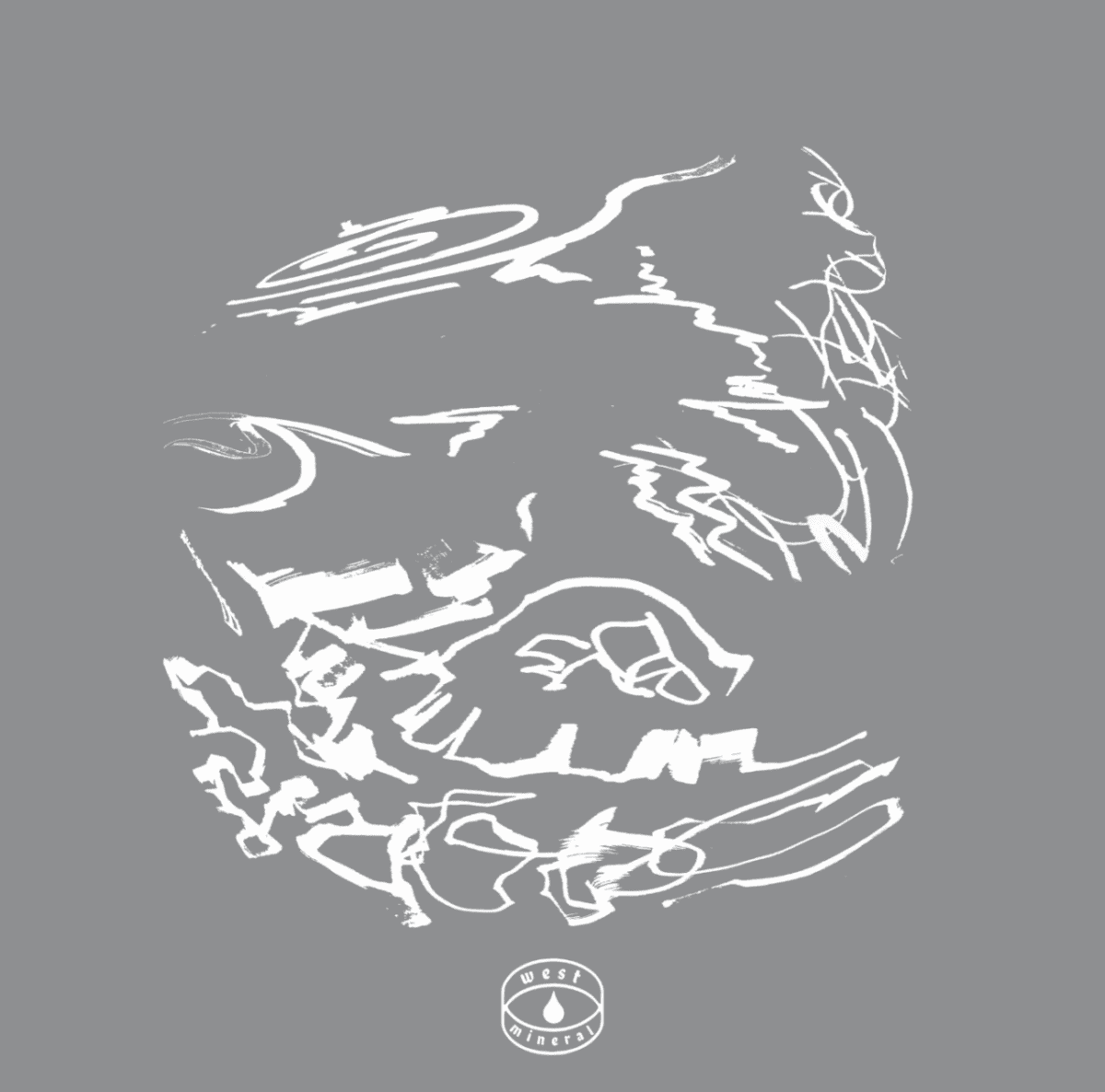