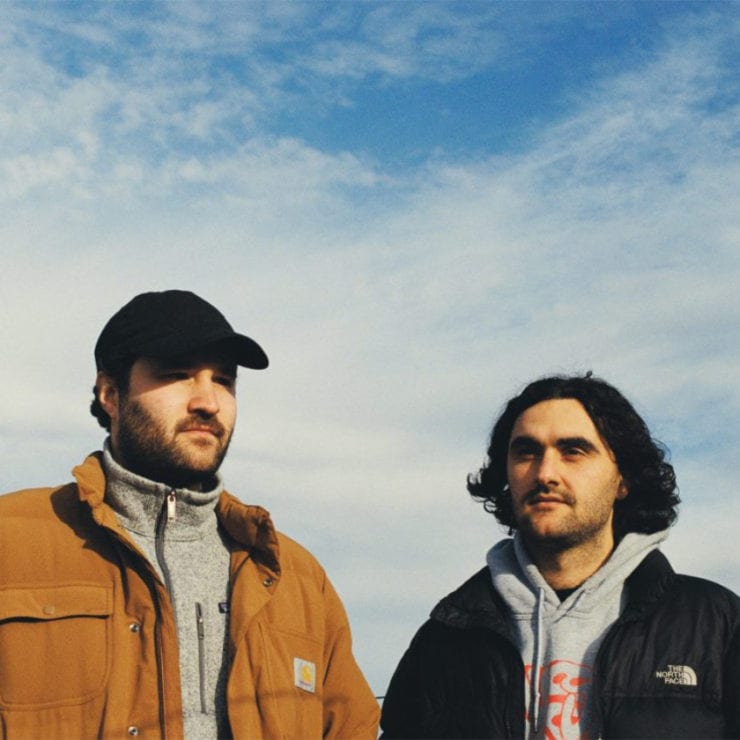 Melbourne’s Sleep D have been holding a card against their chest: ‘Flashed Glass‘, a collaborative album with Ad Lib Collective, a six-piece group creating music with various percussive instruments, and other traditionally acoustic instruments such as the oboe and viola.

Born from an initial introduction to each other’s music back in 2018 by Play On, an entity merging Australia’s young classical musicians with their electronic counterparts, the two groups of musicians sensed greater potential in further collaborations, and ‘Flashed Glass’ was conceived.

Sleep D, and their Butter Sessions label, have been well on our radar for a while, with an album out via Incienso catching our ears with punchy basslines and stylish dance music structures. ‘Flashed Glass‘ takes a different route, meandering slowly through more ambient and downtempo dub pathways with a sophisticated air, and the virtuoso pairing of the electronic with the acoustic.

What seems to be one of the most surprising and intriguing elements of the project is in the final creation: the two collectives, originally working together to record based on their long-standing jam sessions, were forced to finalise the album from their respective homes due to the 2020 lockdown in Australia. Now, a year after the first restrictions were imposed, we’re finally getting a taste of the fruit.

Play On Records get the goods, of course, releasing the first glimpse in the form of lead single ‘Cavern’ at the back end of March, which appears in two novel forms ahead of the full album’s launch. It marks the first release from the label: the first, we hope, of many similar interactions between vibrant musicians.

‘Flashed Glass’ is scheduled for release 21 May 2021 via Play On Records. Order a copy from Bandcamp.