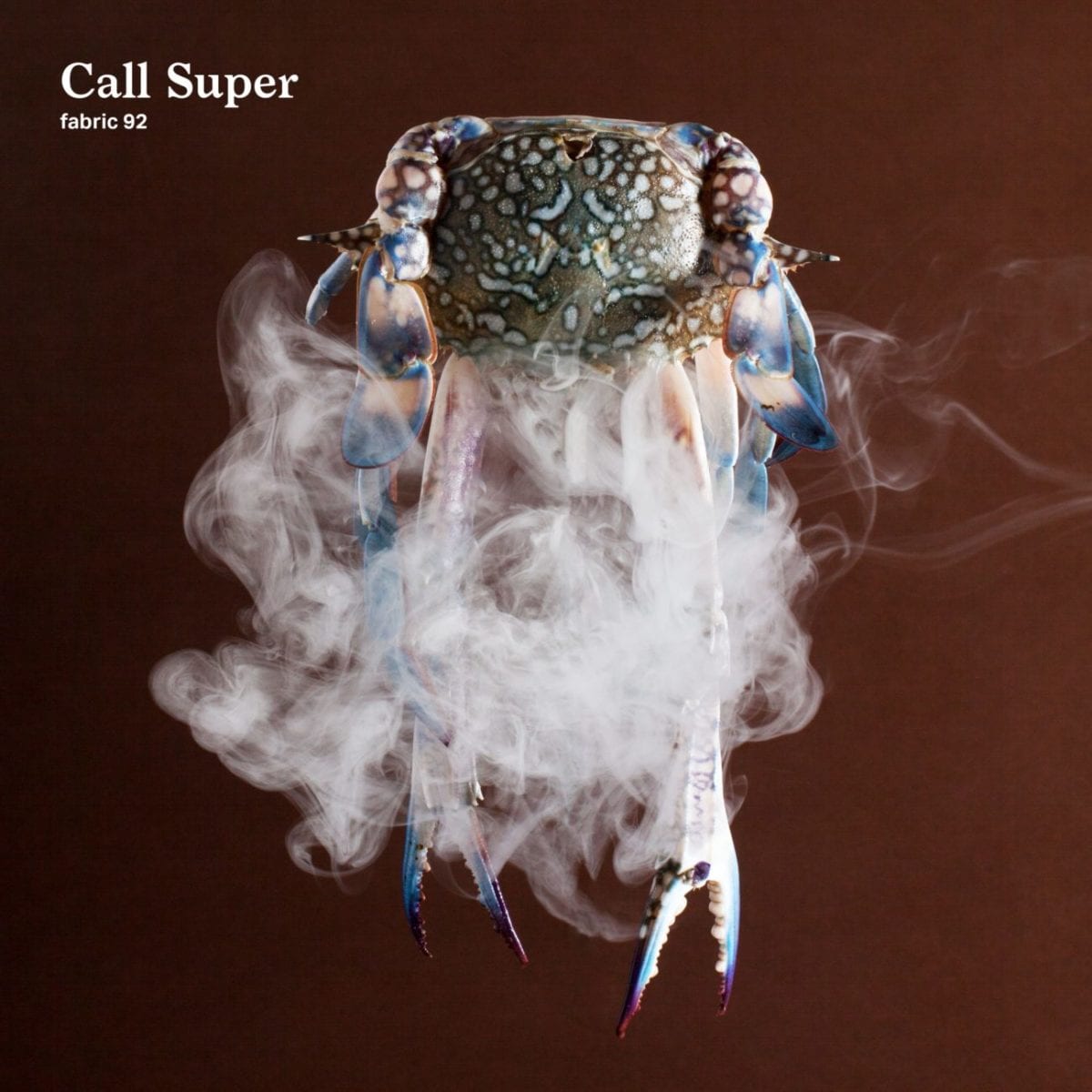 Call Super is considered as one of the brightest lights on the DJ circuit – son of a New Orleans Jazz Clarinetist – his curiosity for music was driven by a childhood playing Spanish guitar and the piano before being burnished through teenage revelations in the London club scene, to being snapped up by Houndstooth‘s head of A&R Rob Booth for the imprints debut release ‘The Present Tense‘ released in 2013.

Deeply influenced by Fabric’s heralded mix series, in particular Ellen Allien, Robert Hood, Craig Richards and John Peel’s efforts, the English producer aimed his contribution to be a personal reflection of his way of mixing records. “For the listener, I simply wanted the music to take you out to sea so we could watch the weather together. This isn’t about getting beat upside the head, this is us dreaming in the dawn.”

Ranging from galloping hi hats, dreamy out-of-tune cuts to ghostly rhythms, Fabric 92 aims to picture the fateful feeling of the after hours, which seems “strangely under represented within this series” as well as Call Super’s differing sound palette.

Listen to snippets of Fabric 92 and pre-order the compilation via Fabric.