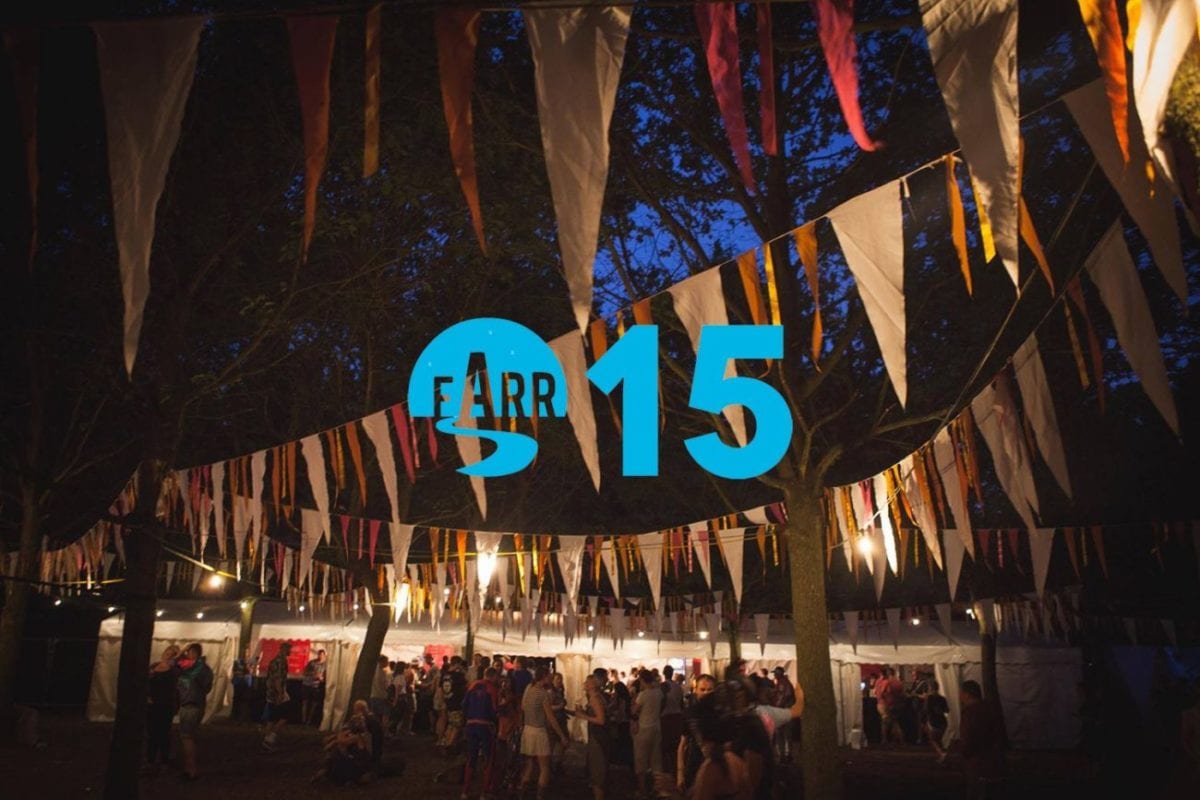 Following our news article last November, announcing our media partnership with the Hertfordshire based music festival, Farr Festival are delighted to finally reveal the first wave of artists to take to the stage for two days and three nights of dancing in the woods.

NTS can also be revealed as an additional stage host. The Dalston based online radio station will be presenting some of their prized radio hosts, to showcase the best sounds of London. More to be revealed soon.

For its sixth year, Farr Festival embarks on its most ambitious and refined edition yet, with enlarged woodland stages, an expanded Thursday programme and hands down their favourite lineup to date. With more announcements incoming, this is just the start.