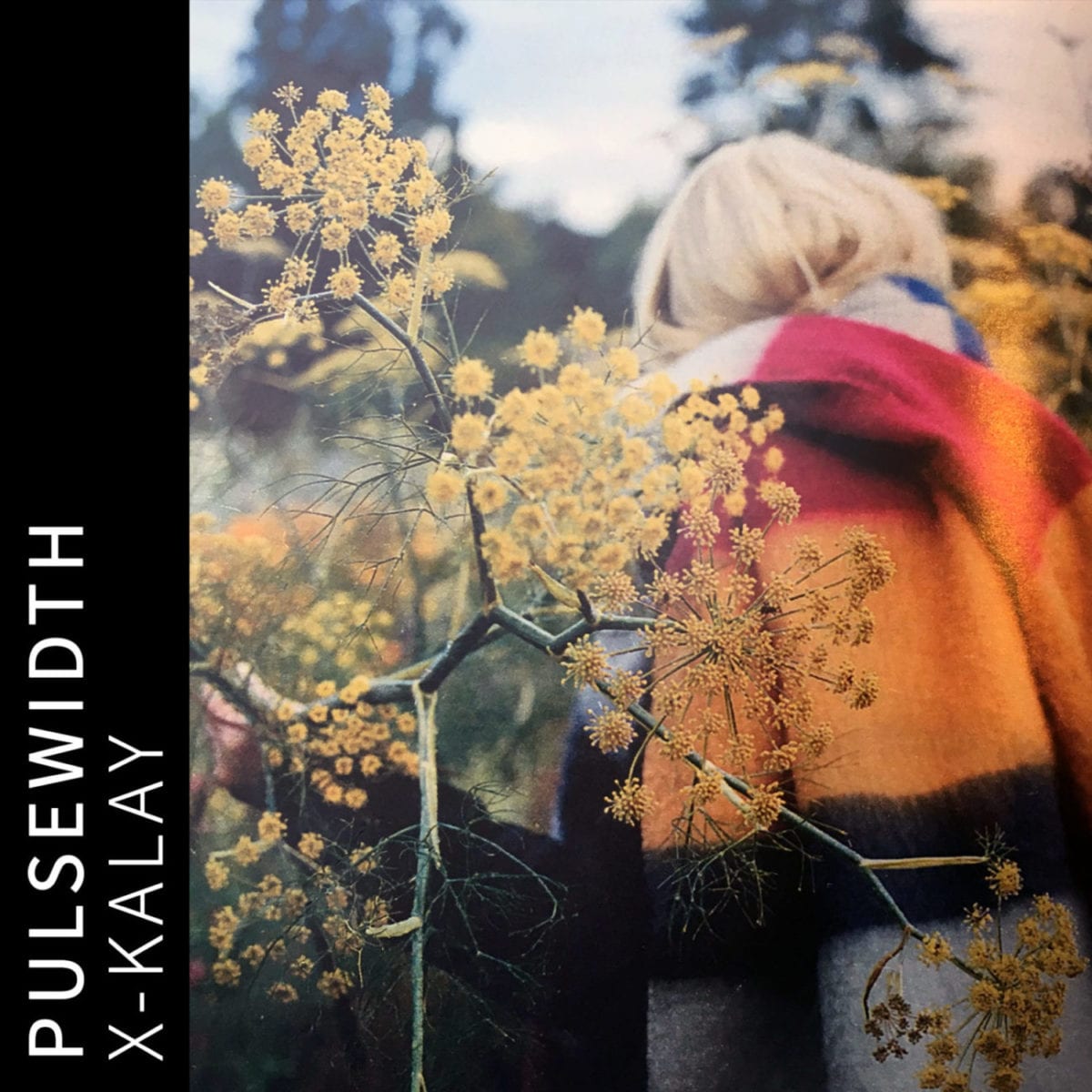 We’ve been contemplating the idea of launching a parallel mix series for months, one that would not just help promote material we like, but truly shed a broader, more comprehensive light on the record labels and people we support on a regular basis. The time has now come to lift the veil on our new baby “Pulsewidth“.

No matter the size of their discography, it’s the vital energy behind the record label that matters, and celebrating the energy of people connecting with others through the tirelessly incredible vector of emotions and epiphanies that is music, in all its shapes and forms.

First up in the series with a straight out vibey, sun-kissed mix delivery is X-Kalay boss Sam Astbury. Established 2 years ago in Peckham, the South London imprint has quickly found its place at the forefront of underground electronic music labels thanks to an array of high-quality releases from artists as diverse yet compatible as Pearl River Sound, CoastDream, Rudolf C, Seixlack, Doppelate and Kask.

The label was initially funded thanks to Astbury selling his old “piece of shit” car, but one that still financed his golden ticket into the realm of dance music; not bad for a rusted wreckage. In his interview with Profet Musik earlier this year, when asked if he had a clear vision of the music he wanted to release first hand, Sam said: “I have quite a broad musical taste. It’s not just related to music, I’m quite a generalist. I dabble in and out of a lot of different things; the stuff I read, the music I listen to, the films that I watch. I find it challenging to keep a direct line on stuff sometimes.” A deep eclecticism that proves release after release to be the raison d’être of X-Kalay.

With a steady output of five records per year, the consistency of Sam’s releases ensure hit after hit and likemided critical praise, helping him establish a robust imprint. He has since expanded activities with the launch of X-Kalay’s ambient-focused sub-branch Silver Lake, which counts three releases to this day, including choice releases from Japanese soundscapist Aquarium, Afro diaspora artist Luna Monk and Jungle Gym Records head honcho Dravier.

Refusing to enter the “lo-fi/not lo-fi”, “stupid nickname” debates that animated some platforms craving for fresh headlines over the last few years – certainly cautious to not alter the momentum of his flourishing label in stooping to such low-grade media palavers, Astbury told Profet Musik “I guess X-Kalay has been labelled a “lo-fi” record label a few times, which is fine, it can be labelled whatever people want to label it.”