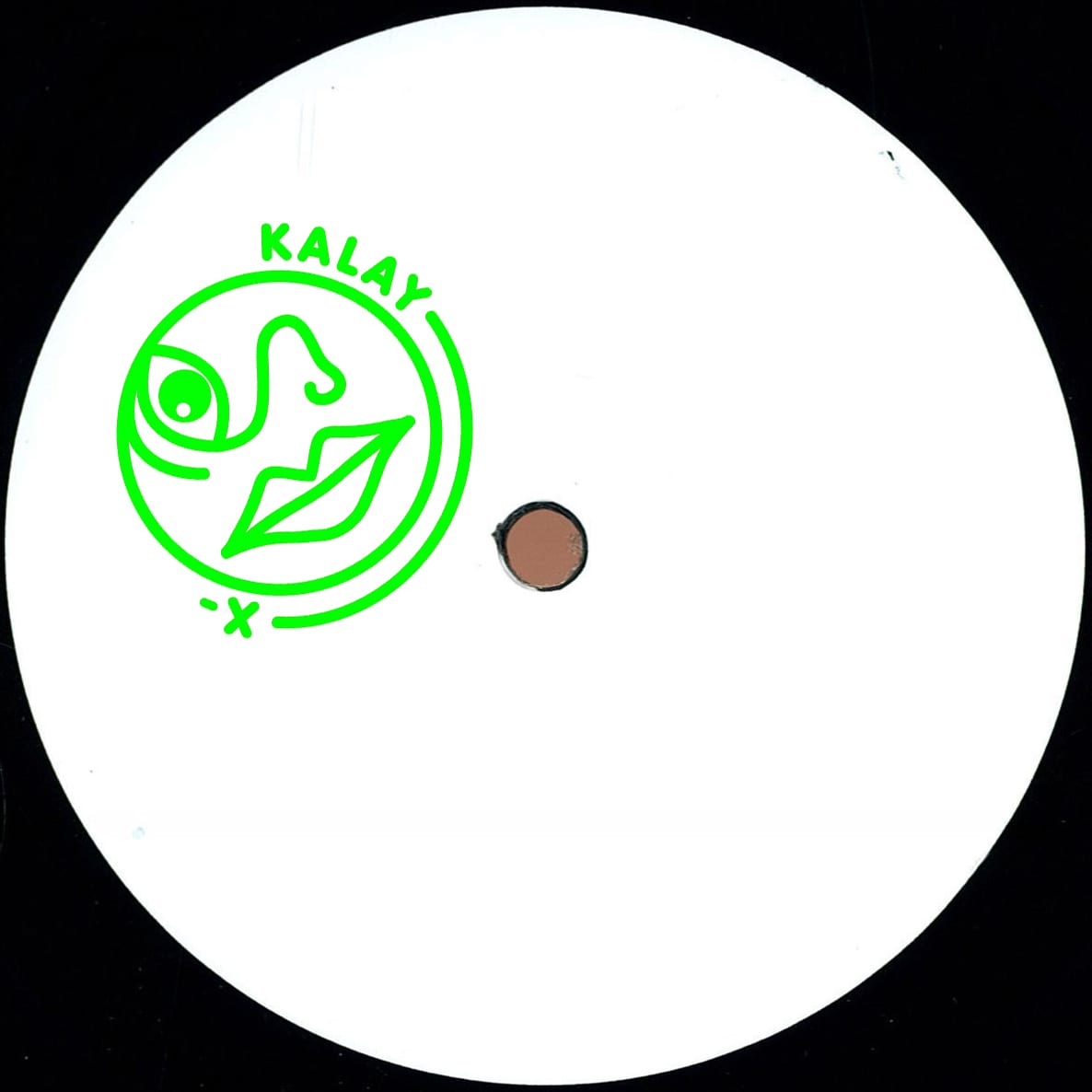 X-Kalay continue to prove they are a cut above the usual rubber stamped white labelled crowd, following on from releases by Pearl River Sound and Kask (read review). ‘Synaesthesia’ has more in common with the latter, whose stunning airy pieces provided quite the inauguration for the label.

It tells its tale over four tracks where the key is the sense of light that washes over what would be gritty analogue jams, almost as if you’re standing under a cliff at the moment when a waterfall improbably and spontaneously tumbles over the edge.

Lead track ‘Seattle City Light‘ demonstrates this most plainly, taking its time to work out a Roland percussion jam to its extent before dropping in a stern arping bassline. Just as you commit to this template, assumptions made, turquoise pads splash up against your eardrums, stirring more emotion than you would think was possible from a mere two chords.

Pick of the release is ‘Untitled Monday‘, its twanging intro gently moves aside for sun kissed melodies, threaded with a throbbing streak of acid that keeps you from a detached haze. Remaining tracks ‘Blacked‘ and ‘Pisces‘ stick to the template; the former dressing up the dreamy backing with beats that are saturated to near destruction, the latter being clearer and the most expressive of the entire release.

Three releases in and X-Kalay are showing real promise. Pairing fresh faces with a forward thinking house manifesto reminds us of the early days of Lobster Theremin, and that is a case that shows how much potential to flourish there is if they keep hitting the mark.

Synaesthesia is scheduled for release on 27 May 2016 on X-Kalay, order a vinyl copy from Juno.

Discover more about Rudolf C and X-Kalay on Inverted Audio.